Astraea launched the Intersex Human Rights Fund in 2015 to honor the resilience, creativity and growth of intersex activism and to ensure the human rights of intersex people.

We recognize that the entrenched practice of organizing the world into the sex binary and gender binary has alarming and rights-violating consequences for intersex bodies. People with intersex variations face invisibility, stigma, discrimination and violence. Intersex babies, children and teenagers are widely subjected to normalizing, non-consensual, harmful surgeries and other medical interventions, with life-long consequences, including but not limited to sterilization and genital mutilation. There are very few legal frameworks to protect intersex people from multiple forms of discrimination and institutional violence. While intersex activism has been growing around the world, intersex issues and communities remain starkly under-funded, receiving less than a fraction of 1% of global foundation funding for LGBTQI people and/or women and girls.

The Intersex Human Rights Fund supports organizations, projects and timely campaigns led by intersex activists working to ensure the human rights, bodily autonomy, physical integrity and self-determination of intersex people. Given the dearth of funding to intersex issues globally, intersex groups/projects based anywhere in the world are eligible to apply.

Astraea particularly seeks proposals from intersex activists who have never applied for a grant or received foundation funding. Groups with small or no budgets, staff or structures are eligible and encouraged to apply.

We accept proposals in English, Spanish, French, German, Mandarin and Russian. We make grants with the support of our Intersex Fund Advisory Board, a body of six intersex activists covering all regions of the world who inform our grantmaking strategies and decisions.

The Intersex Human Rights Fund is not currently accepting proposals. Our next annual open call for proposals will be announced in late January 2020. If you have any questions about our application process, please email intersexfund@astraeafoundation.org 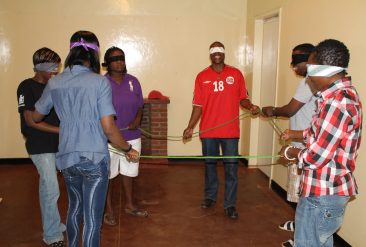 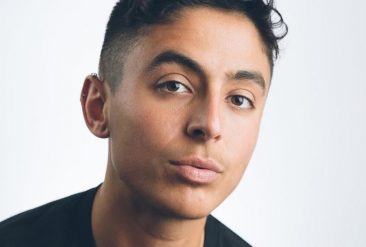 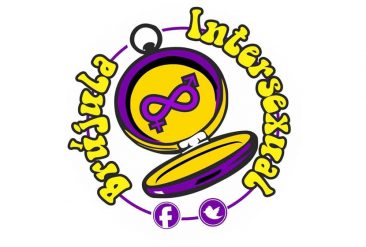 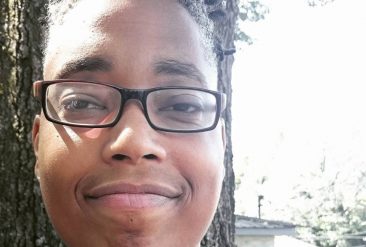