NNID was founded in 2013 to focus on the non-medical issues and interests of people with an intersex condition/DSD.

NNID was founded in 2013 to focus on the non-medical issues and interests of people with an intersex condition/DSD. Its mission is to promote the recognition of sex as a continuum, without taboo and without social or medical stereotyping. The organization’s priorities include ending unnecessary medical surgeries and treatment, creating greater access to funding for intersex rights-related work, including intersex within education curricula, and changing the medical discourse. NNID works to advance the equal rights, emancipation and visibility of people with an intersex condition by convening stakeholders through a “participation board” and raising awareness through the media. The participation board brings together intersex patient groups, governmental institutions, LGBT advocacy groups, “knowledge institutions” and healthcare institutions to inform NNID’s advocacy to government. NNID is currently working to establish an Intersex/DSD Alliance that will create space for organizations to work together on projects to promote the human rights of intersex people and build the capacity of organizations in the process.

The first Global Feminist LBQ Women*s Conference is organized by a collective working group of 22 LBQ women* activists from across all regions of the world. 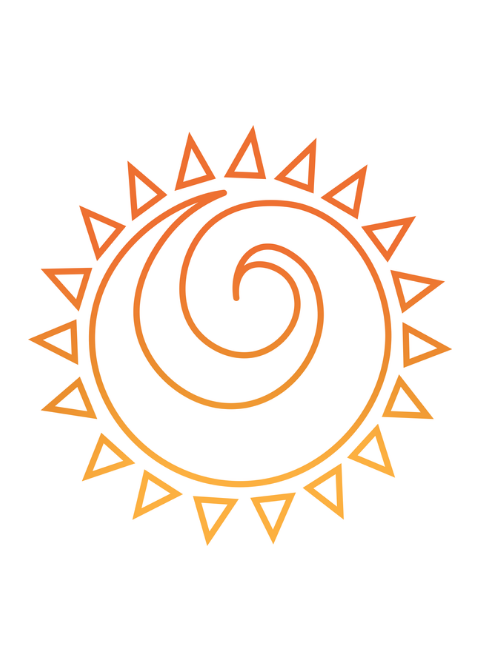 The first Global Feminist LBQ Women*s Conference is organized by a collective working group of 22 LBQ women* activists from across all regions of the world. It aims to create a space for activists and advocates to come together, share knowledge, exchange strategies, strengthen connections, mobilize resources, and take the lead in building a global LBQ women*s movement with the capacity to influence the world agenda on human rights, health, and development. 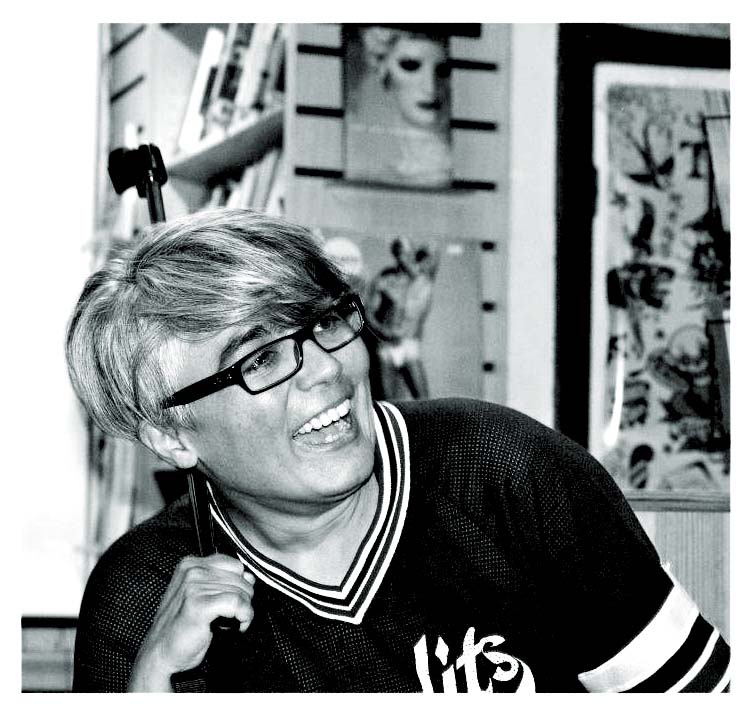 Beldan Sezen is an artist who uses drawing, collage, and text. She has given workshops and master classes, participated in comic jams and exhibitions in Amsterdam, London, Berlin, Wiesbaden, New York, Beirut, Istanbul and Aleppo. Her previous graphic novels were Zakkum and #GeziPark. Her graphic memoir Snapshots of a Girl was listed in the 2016 ALA Over The Rainbow list. She has been awarded with the 2015 Astraea Global Arts Fund Award for her Turkey based project Butch It Up!. Her latest book To Separate The Body From The Machine is part of the New York Public Library and The Library of Congress special artbooks collections. Born in Germany to Turkish parents, she currently lives in Amsterdam.