This is what 40 years of lesbian feminist activism looks like.

In 1977, a small group of indomitable women gathered around a kitchen table in New York City and said, “if there’s going to be a women’s movement that prioritizes the needs of lesbians and women of color, we’re going to have to fund it ourselves.” And that’s what they did. They began by making small grants to lesbian activists and artists from diverse cultural, racial, and class backgrounds who were organizing locally. This small group of multi-racial, multi-class women worked to address the lack of funding for progressive women’s organizing, specifically led by lesbians and women of color. They believed that even the smallest of gestures, when combined, could create, nurture and strengthen significant social change. They were right.

Over time, Astraea expanded our grantmaking across the United States. In 1996, in recognition of the need for solidarity with a growing global movement of LGBTQ people fighting for their rights as part of wider struggles for social justice, we made our first grant to an organization outside the United States—in fact, it was the first grant made by any foundation in the US to an LGBTQ group outside the US.

Forty years later, we continue to honor the legacy of our founding mothers; uncompromising in our vision of rights for all, upholding values such as belief in self-determination, community empowerment, movement building, and building across issues and generations. Today Astraea is a multi-gendered, multi-racial, multi-identity organization that grew from a lesbian feminist vision. We are the first grantmaker to hundreds of organizations, and play a catalytic role for LGBTQI organizations across the globe. By seeding nascent ideas, groups, and movements, these initial grants have grown into long-term partnerships and coalitions in the quest for LGBTQI justice. Our grantmaking has grown in both reach and scope. Today, we support organizations in 27 countries, including the United States. Our headquarters are still in New York City, but our staff and board are based in dozens of countries. With the help of a devoted team, our knowledge and decisions are fiercely guided.

Astraea is founded by a cross-class, multi-racial group of women activists to fund a burgeoning national women’s movement that is inclusive of lesbians and women of color. We become one of the first women’s foundations in the world. 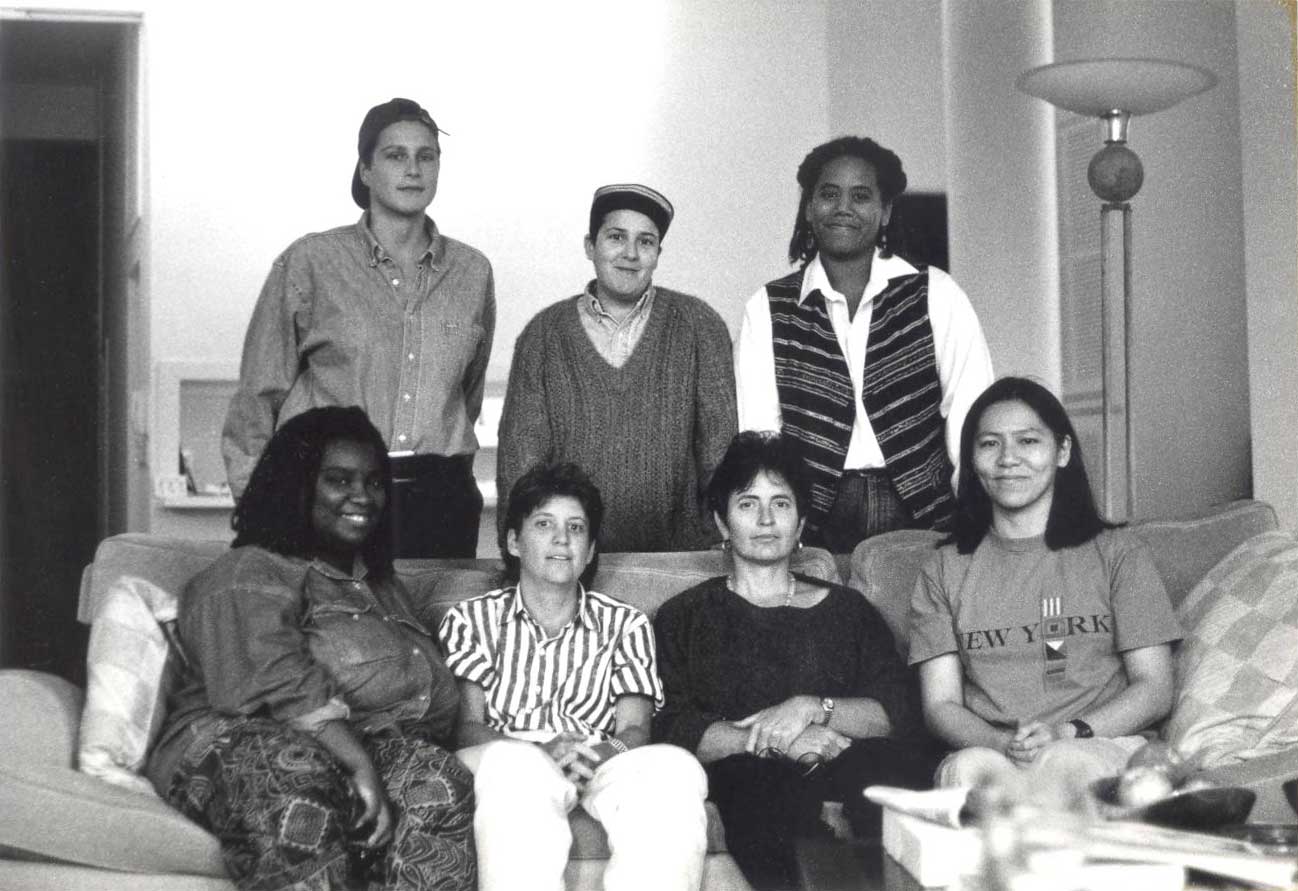 After spending several years fundraising, Astraea announces our first grantee partners. Each grant is between $200 and $1,000. The first groups we funded were based in the Northeast United States and include the Lesbian Mothers Custody Center of New York City, North Country Women’s Center, and New England Women’s Symphony.

During the 1980s, we work to create our U.S. funding panel. This moment marks the start of our long tradition of activist-led grantmaking. 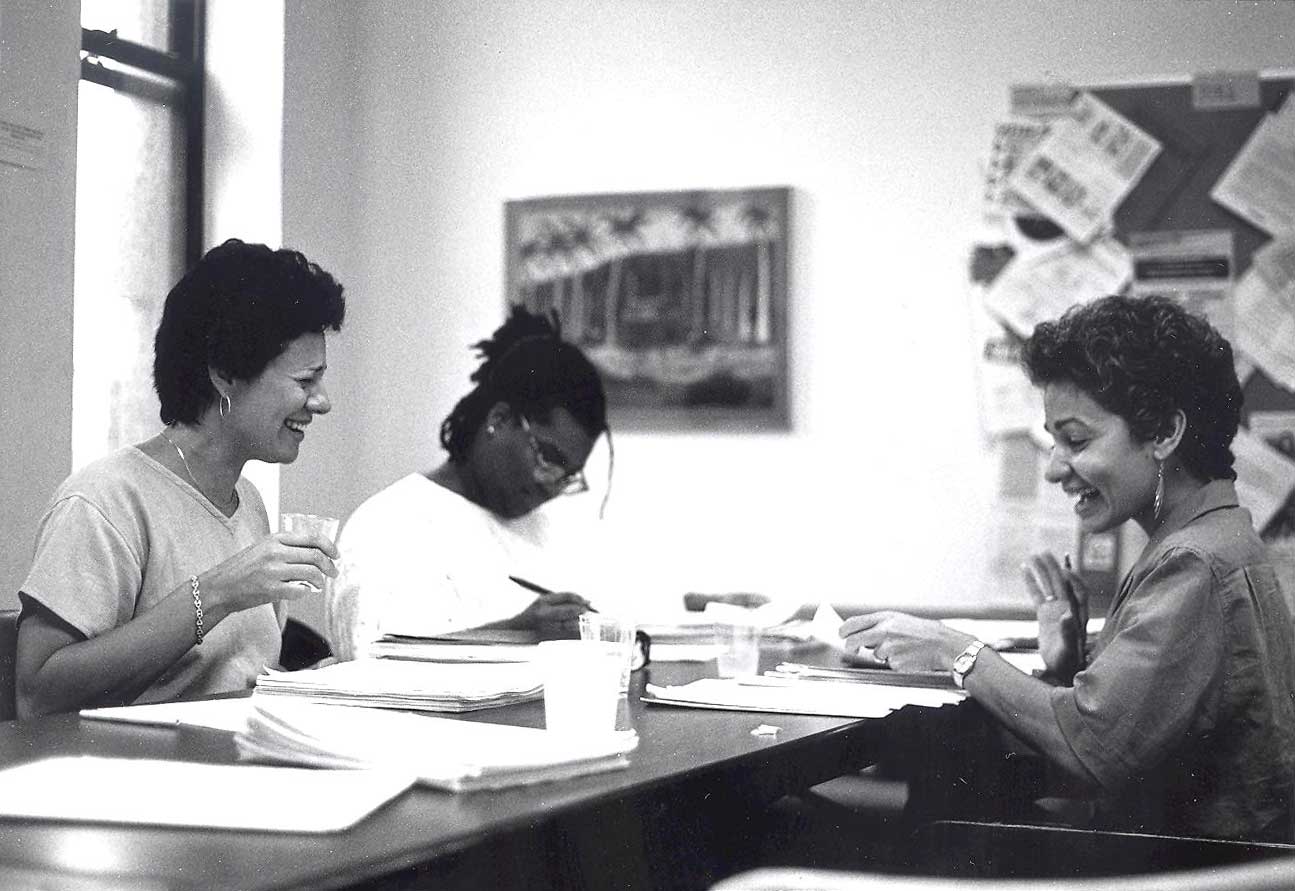 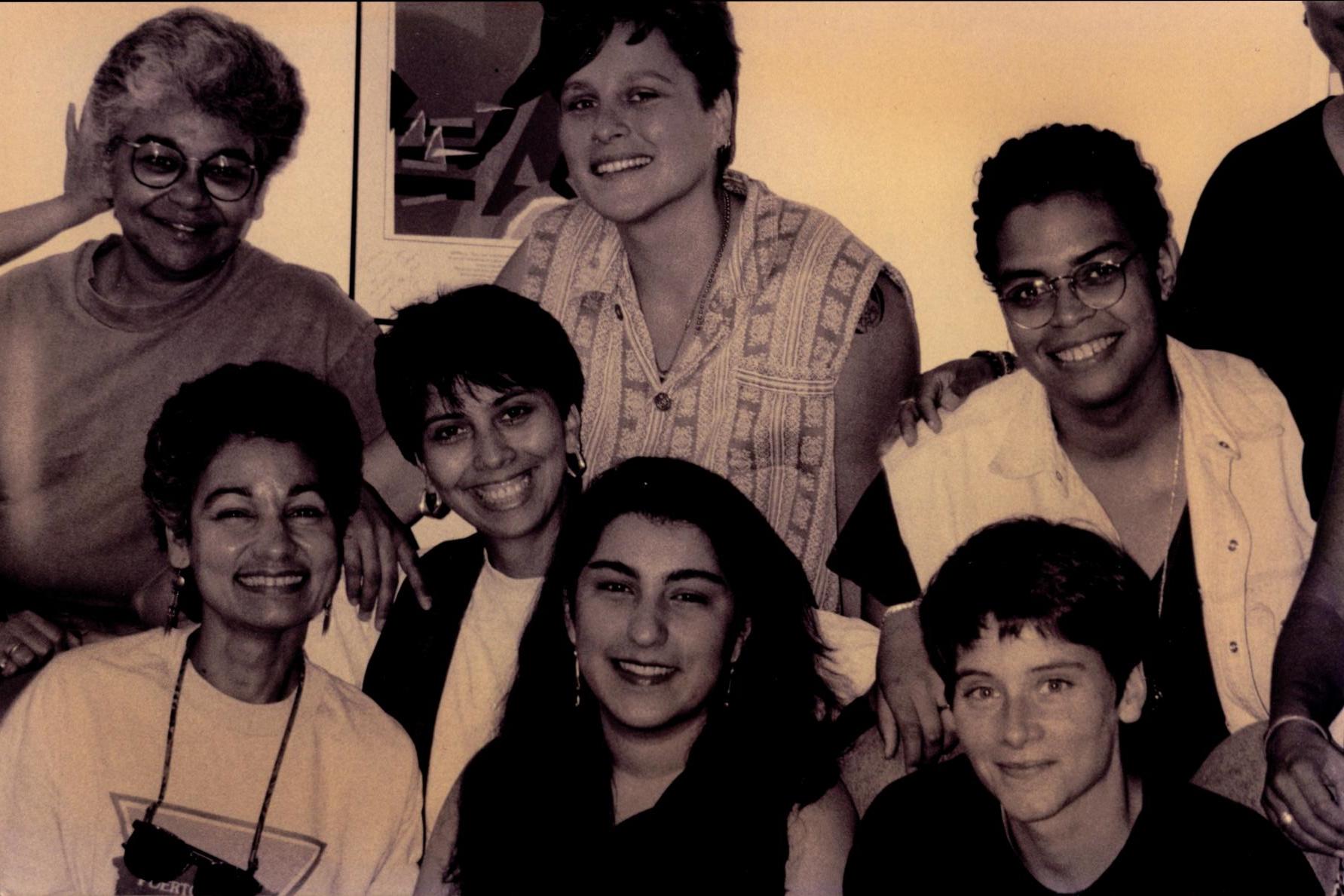 Astraea is one of the founders of the Women’s Funding Network. We also help found Funders for LGBTQ Issues.

Astraea “comes out” as a lesbian foundation and goes national; we change our name to Astraea National Lesbian Action Foundation. 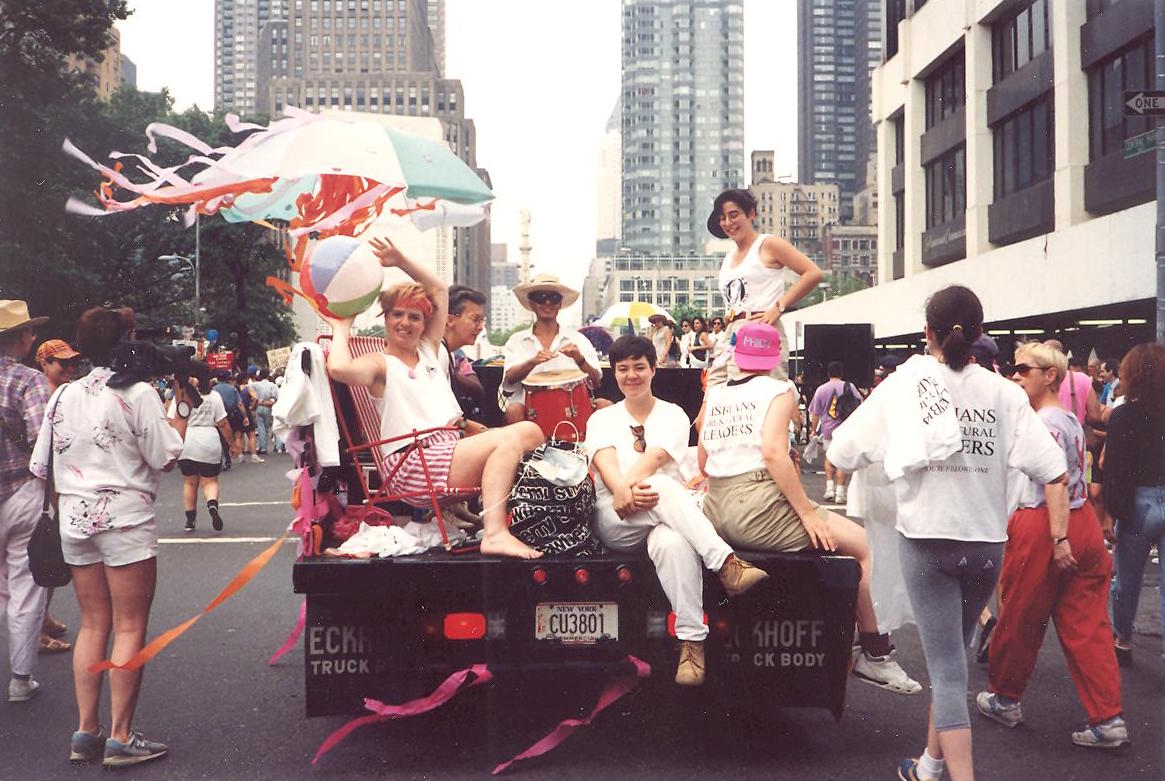 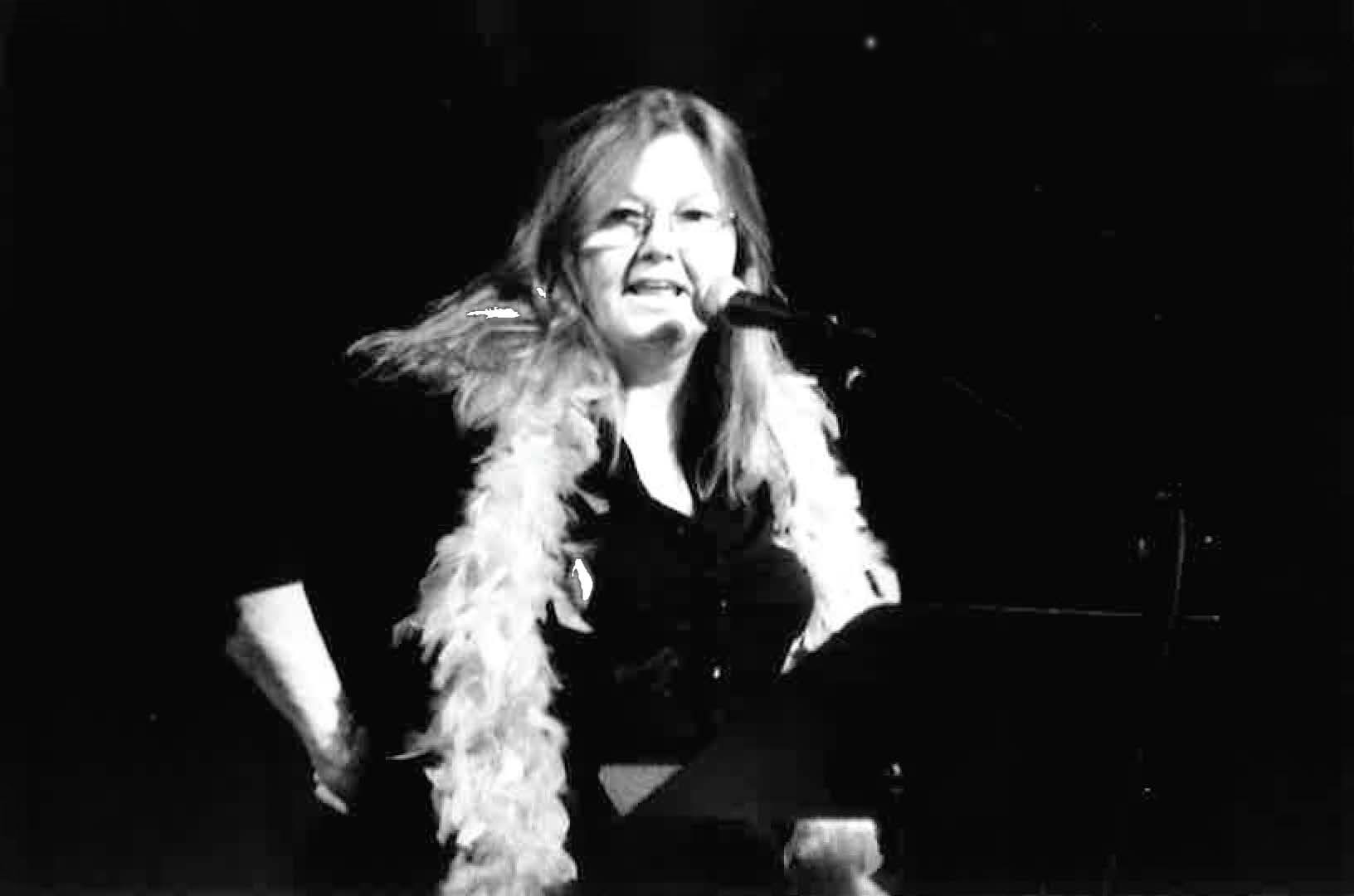 Astraea becomes the first US organization to provide critically-needed funding to international LGBTQI groups, working at the intersections of racial, economic, social and gender justice. 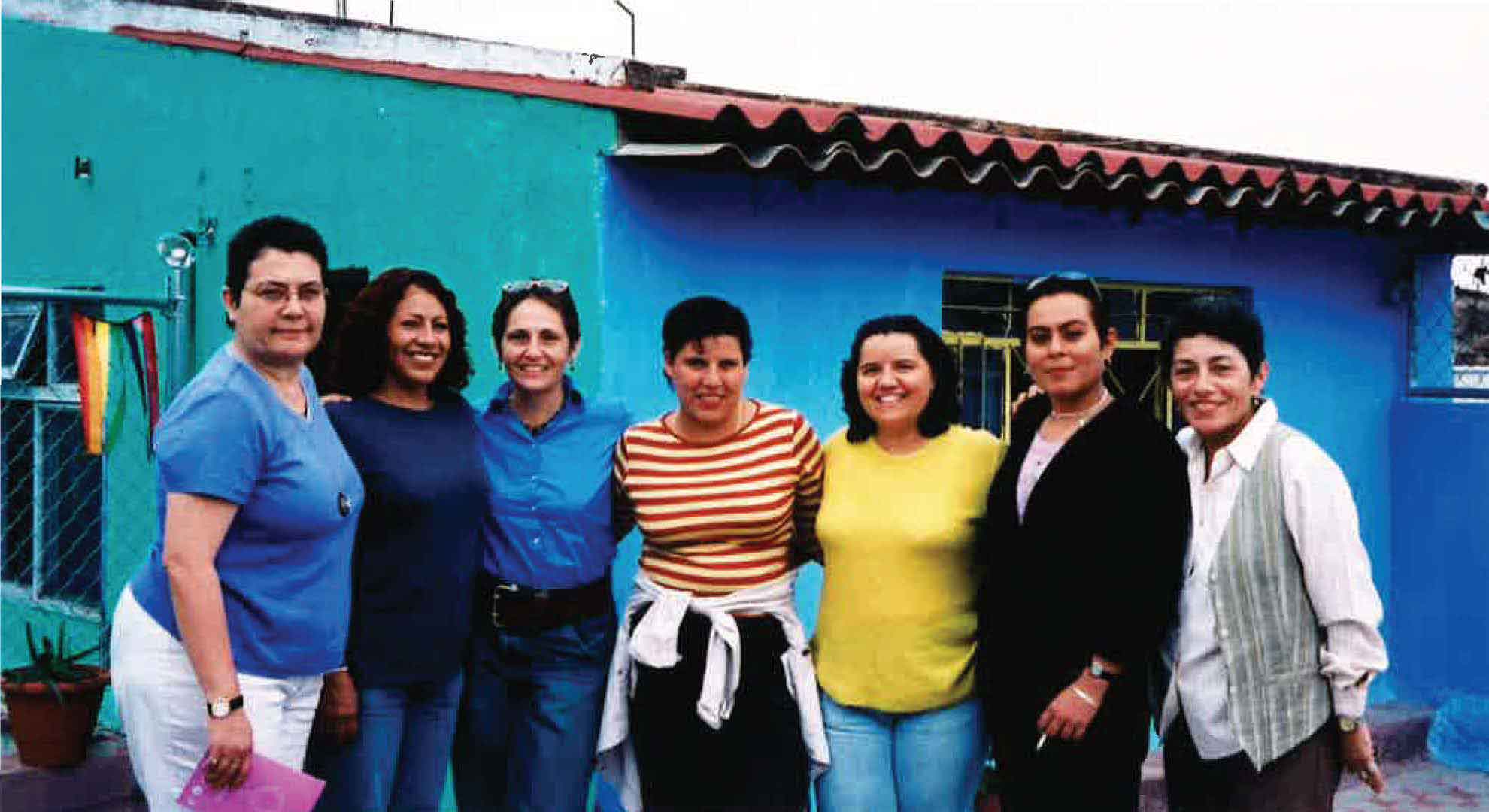 We launch a U.S. Movement Building Initiative to provide significant multi-year support to people of color LGBTQ-led organizations across the U.S.

We are the recipient of the U.S. government’s first significant investment in international LGBTQI rights.

We merge our arts funding streams to create the Global Arts Fund, which provides support to LGBTQI artists working in multiple disciplines. We have a Community Arts Panel comprised of queer and trans artists who make our funding decisions. 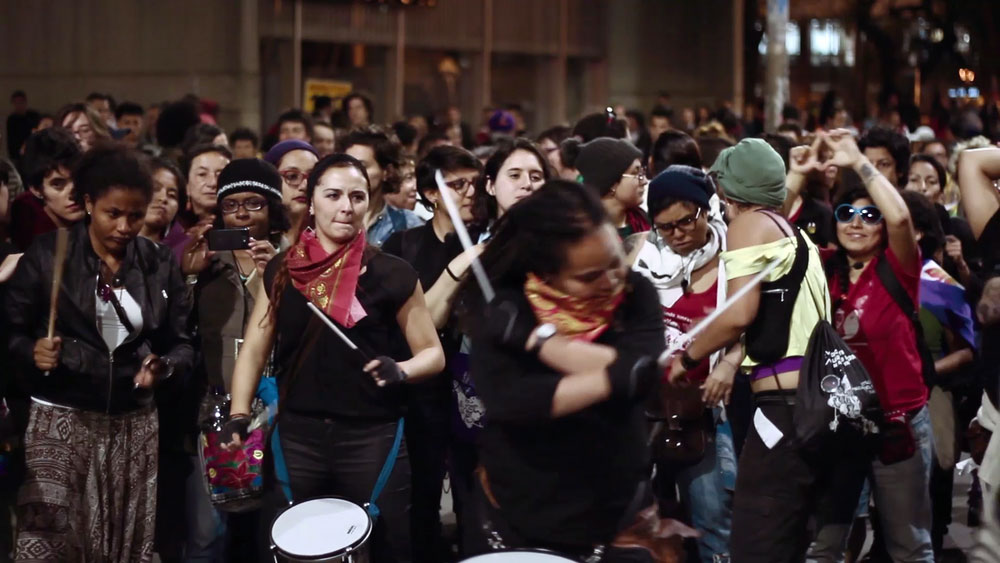 In partnership with a group of young queer and trans members of Resource Generation, we start Funding Queerly, a giving circle that supports small LGBTQ community organizing groups across the U.S. 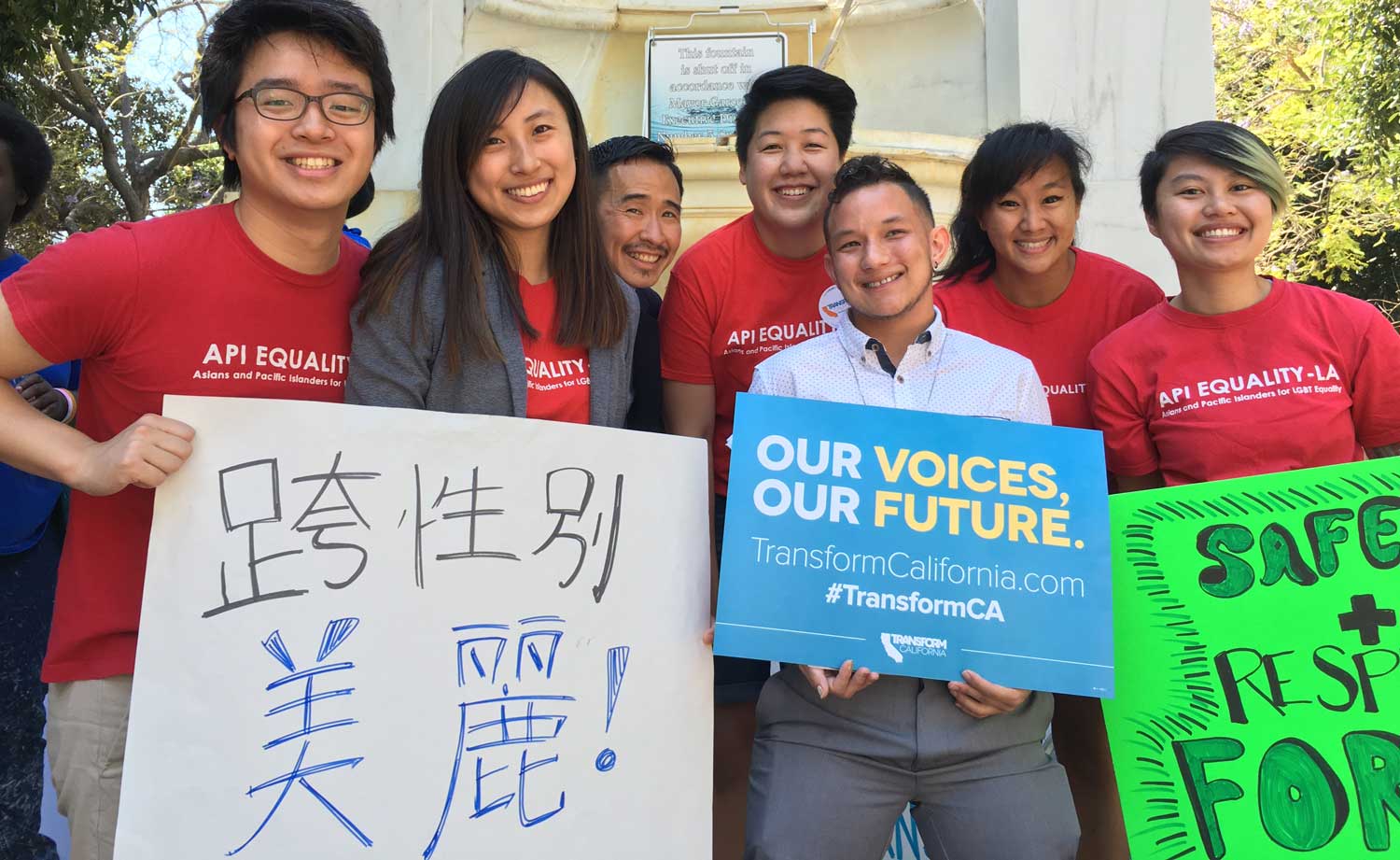 Astraea launches CommsLabs with the first convening in Colombia. We become the first funder to make a major investment in media, communications, and technology in LGBTQI activism globally. 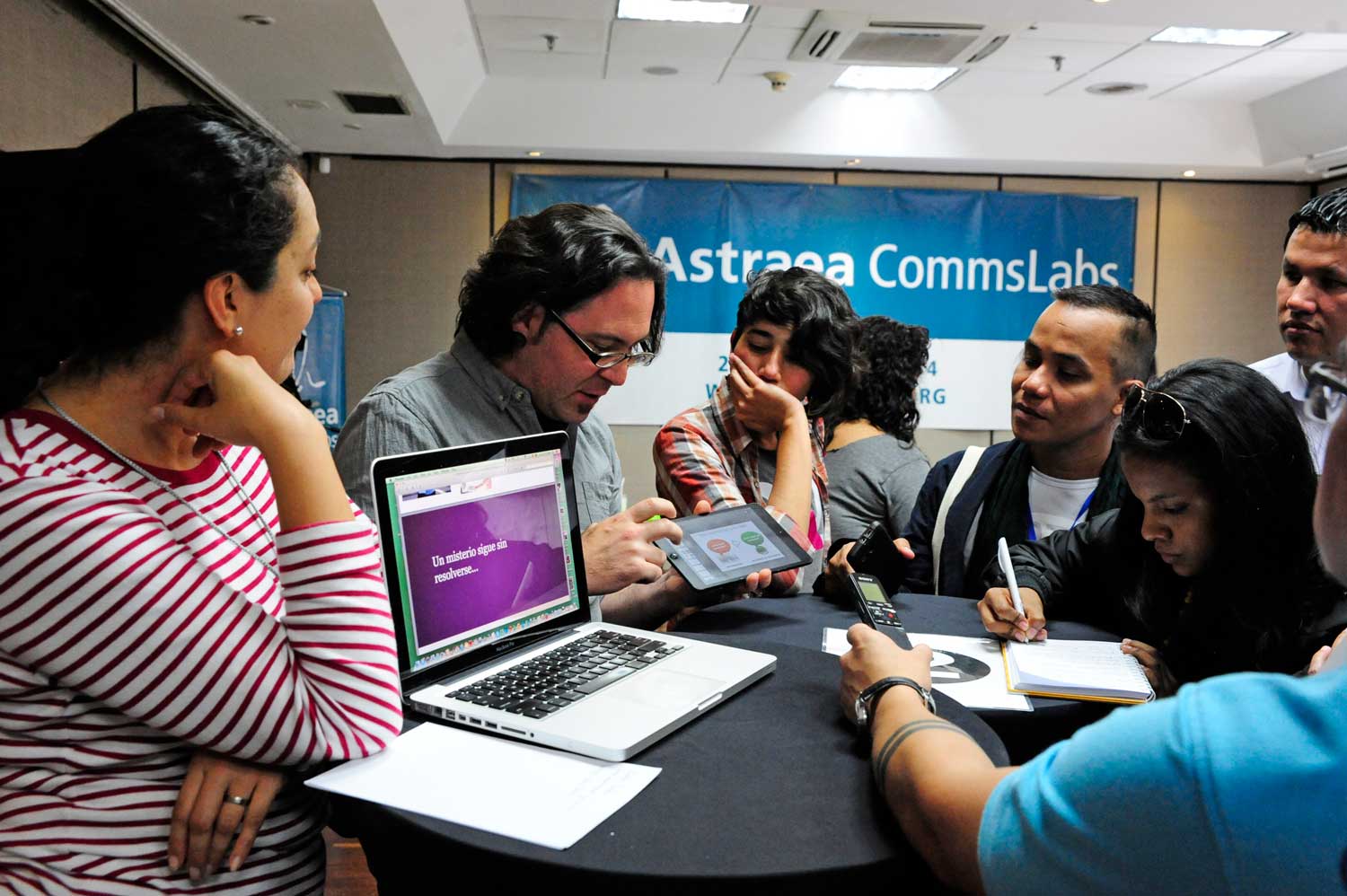 In partnership with intersex activists, and with the support of seed donors Kobi Conaway and Andrew Owen and a leadership gift from the Arcus Foundation, we launch the first Intersex Human Rights Fund in the world. 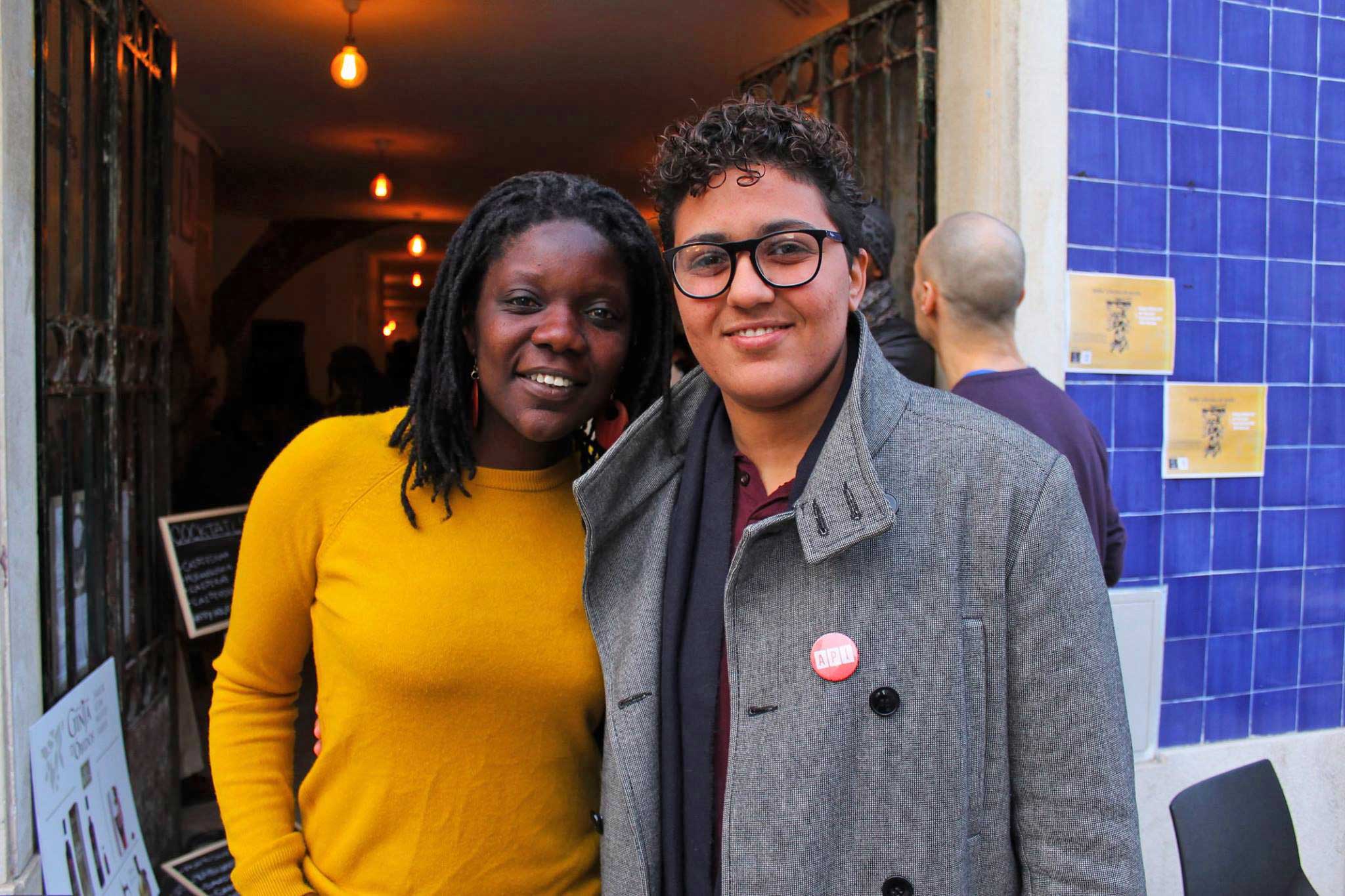