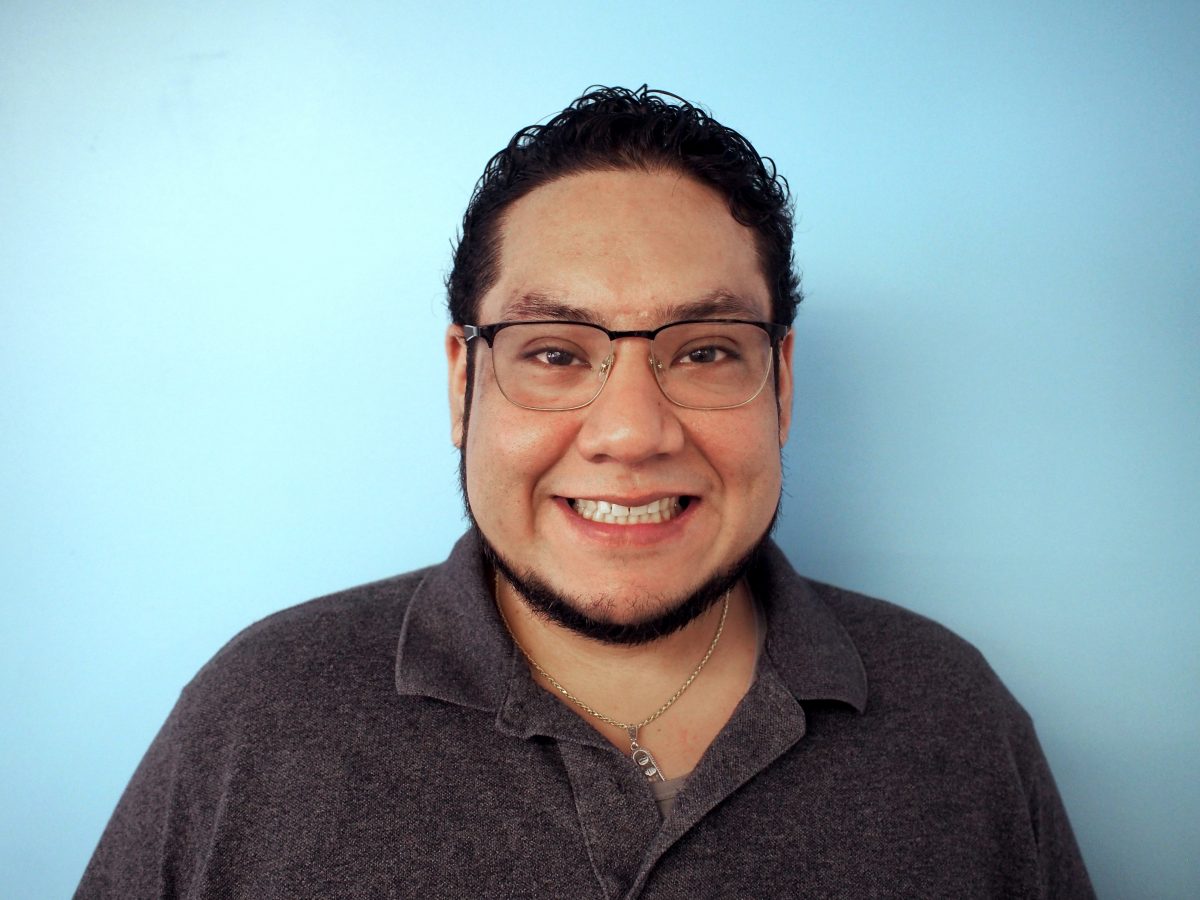 Irvin Lozano began his college education pursuing a degree in Biology. With the help of a close friend, he landed a job in finance at a manufacturing company, and over the course of 6 years taught himself the in’s and out’s of basic accounting. As he learned on the job, he developed a love for accounting and finance, which inspired him to pursue a degree in Accounting. He comes to Astraea to learn more about non-profit accounting. With the knowledge and point-of-view he brings to Astraea, he is excited to grow with the organization. 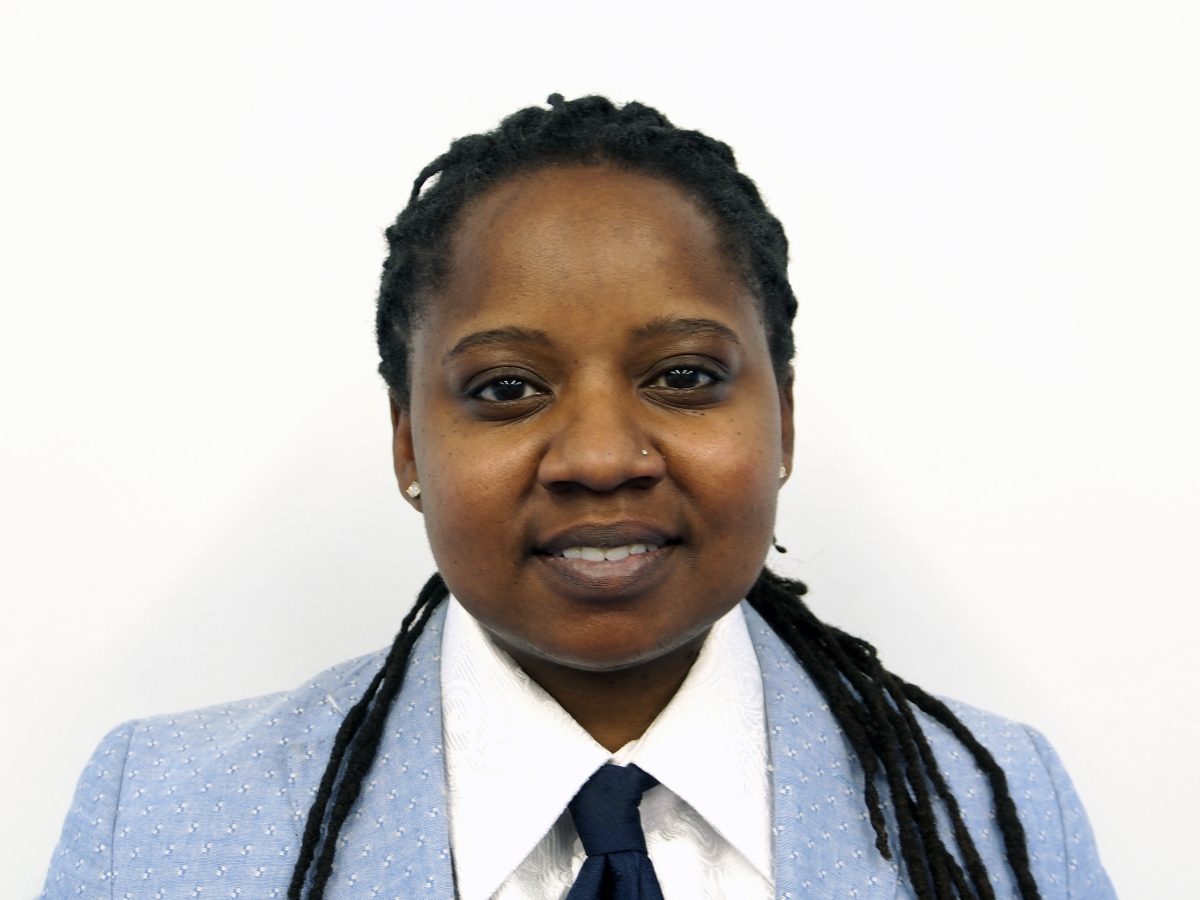 Born and raised in Baton Rouge, Louisiana, Shaena Johnson brings over 15 years of organizing and advocacy experience as well as her extensive work in the community focusing on issues facing LGBTQ youth in the juvenile justice system. Shaena investigated conditions of confinement for incarcerated youth and supported defense attorneys with zealous advocacy and investigation for court-involved youth in New Orleans as a Youth Advocate and later the LGBTQ Program Coordinator at the Juvenile Justice Project of Louisiana and as an Investigator at the Louisiana Center for Children’s Rights.  Shaena is also the former Co-Director of BreakOUT!

Shaena comes to Astraea and RJF as a former grantee partner with a wealth of knowledge about organizing in the US South, and is no stranger to Astraea’s work and platform. Specifically, Shaena believes that Astraea’s strategy on philanthropic advocacy and healing fits perfectly with the current needs in the south. 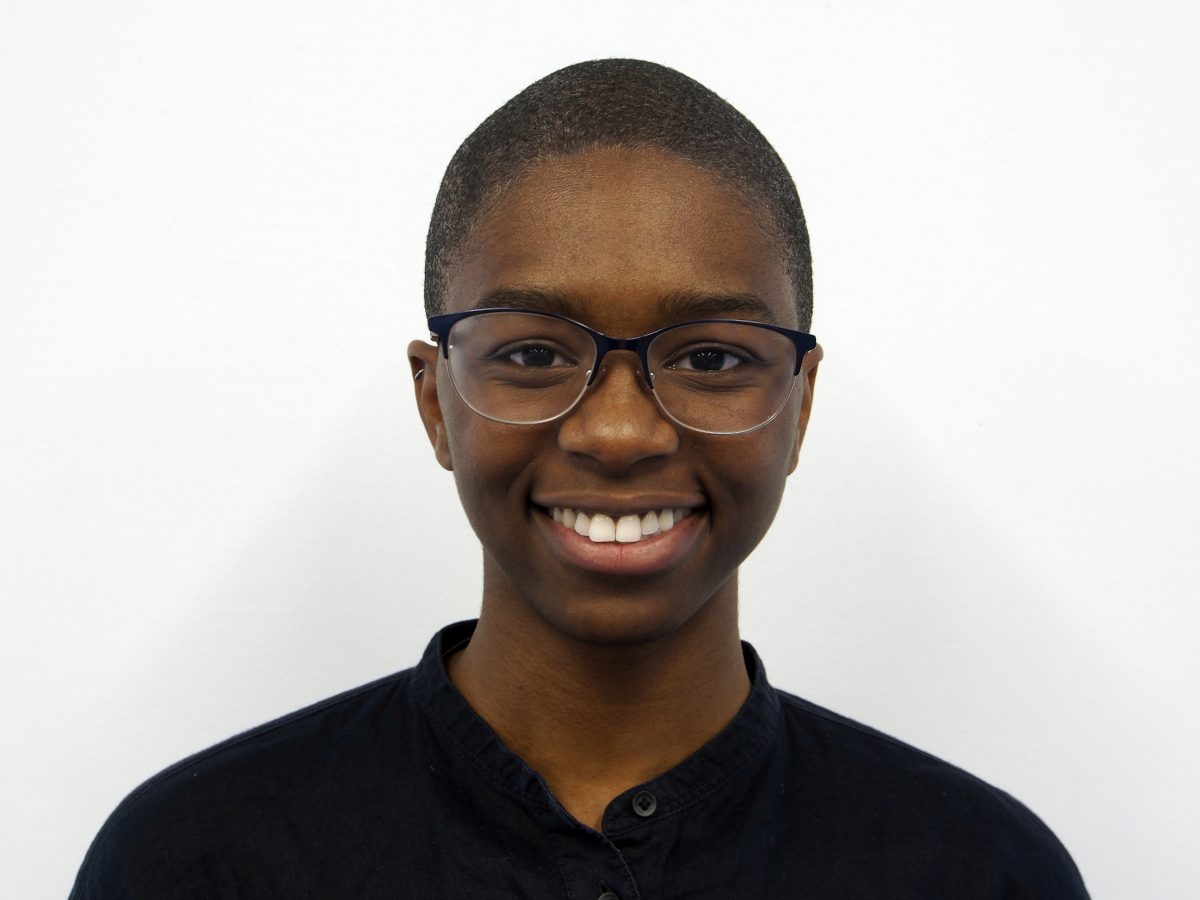 Courtney Okeke joins Astraea’s Programs Team with a wealth of experience leading youth wellness and social justice programming; facilitating healing, power, and oppression sessions; and organizing within Black queer feminist and youth-led movements. Her background includes a bachelor’s degree from Columbia University where she majored in history and minored in political science, focusing on social, political and anti-colonial movements in the 19th and 20th-century. Courtney is a proud Igbo-Nigerian, currently residing in Harlem where her passions for communing local queer Black diaspora, Black storytelling, and speculative fiction converge. 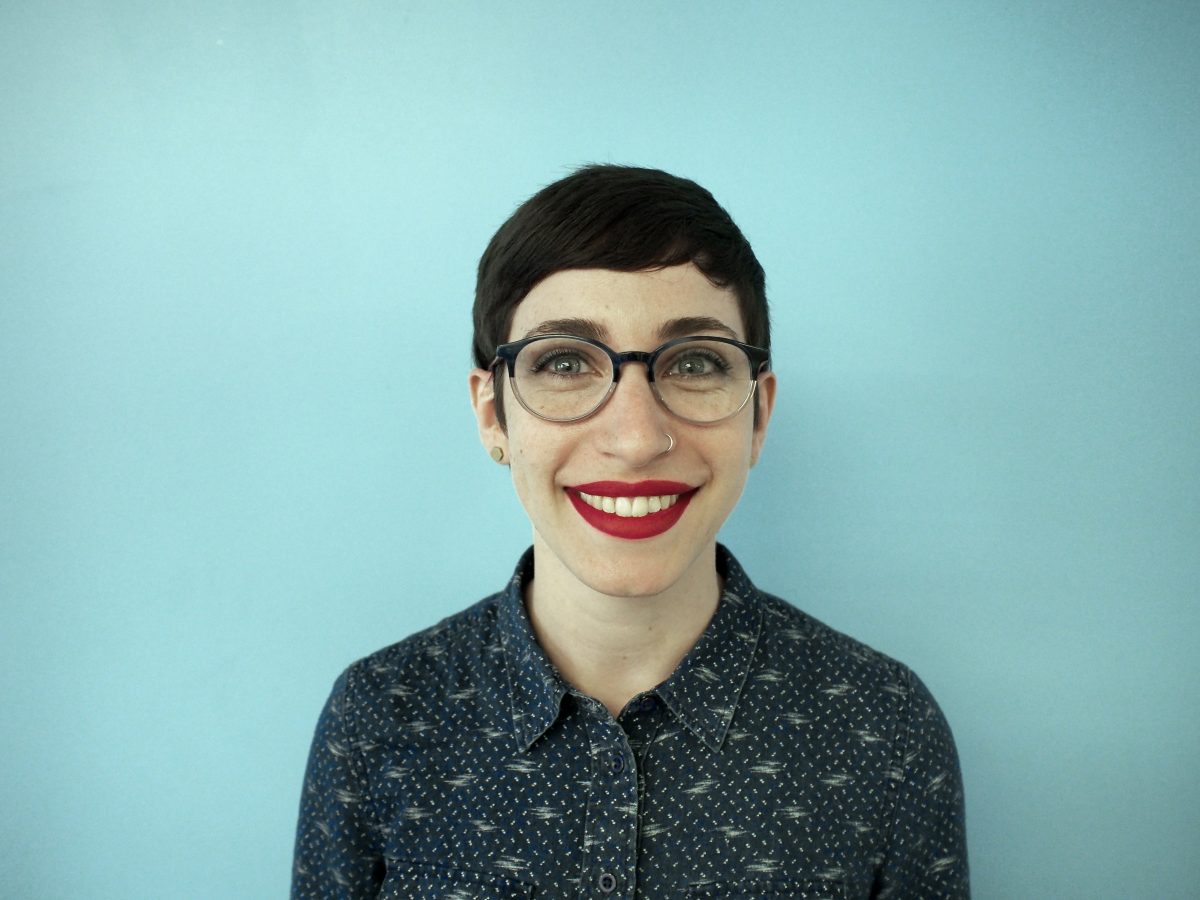 Raviva Hanser is a human rights advocate committed to supporting communities to realize their own visions of justice. Most recently, she worked with American Jewish World Service overseeing the strategy implementation to advance the rights of adolescent girls and young women in Kenya, as well as coordinated donors through a Sex Worker Donor Collaborative and a fund to advance sexual rights and gender justice in East Africa. She brings programmatic and resource mobilization experience from her time working with international NGOs, such as the World Science Festival and Save the Children. After graduating from The New School in New York with a BA in Global Studies, she moved to New Delhi to work with Save the Children India where she monitored the implementation of national-level campaigns at the local level. She is currently pursuing an M.A. in Human Rights Studies from Columbia University. 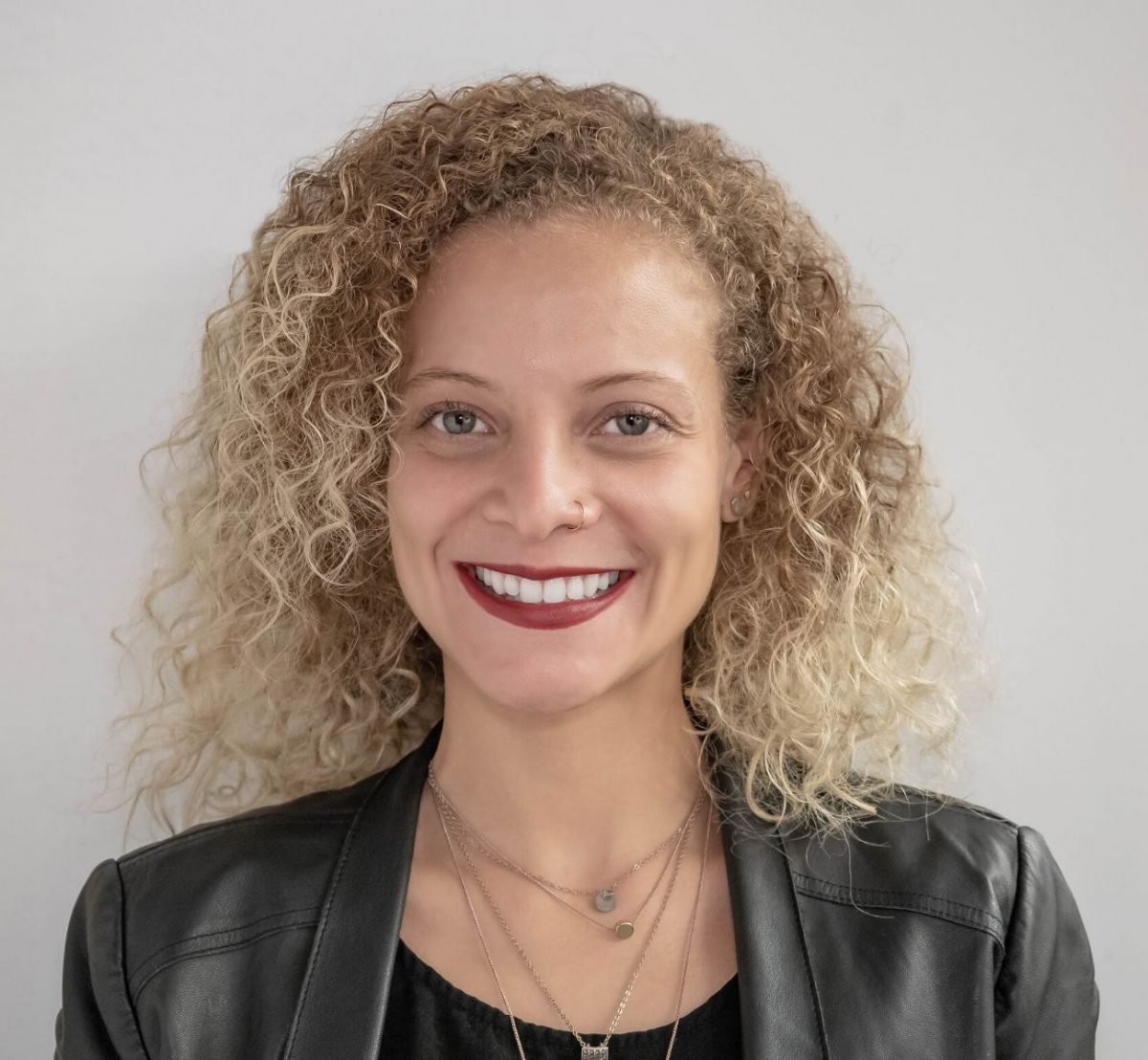 Sally Troncoso joined Astraea as a Development Officer focusing on Annual Giving. Her experience began with the Anti-Violence Project and transitioned to a diverse portfolio of events for Lambda Legal. Sally’s passion and commitment to the LGBTQI community started during her early exposure to advocacy work for marginalized groups in NYC. She has a Bachelor’s Degree in Psychology with a minor in women and gender studies from City University of New York. She resides in Brooklyn with her three beautiful mutts, her partner and the occasional foster pup. 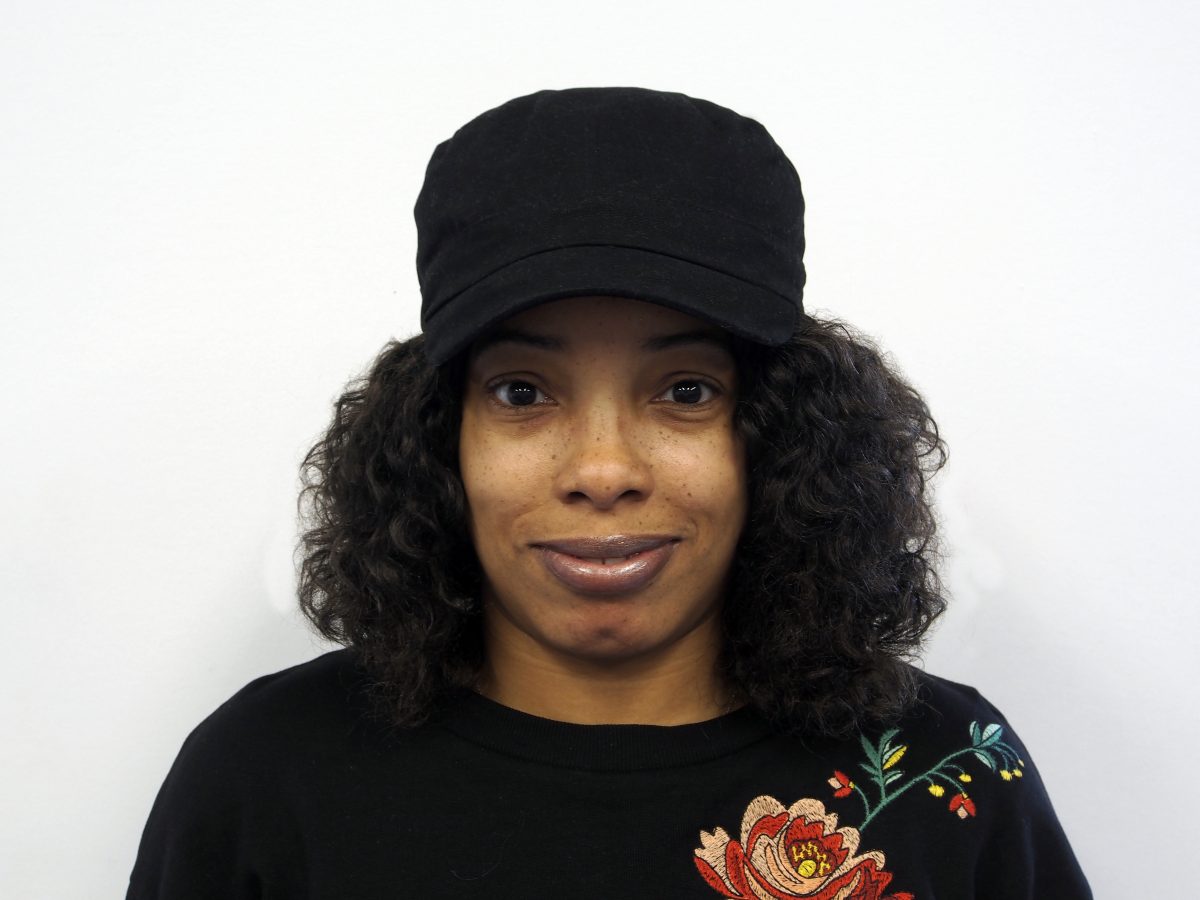 Nicole Asbury joins the team at Astraea Lesbian Foundation for Justice as the Donor Systems and Database Manager. She brings a wealth of experience and proven history of contributing to business performance and growth through the effective updating, maintenance, and improvement of databases. Nicole looks forward to applying the skills and knowledge she has picked up along the way to further Astraea’s mission. Nicole is currently pursuing a Graduate Degree in Business from Monroe College. In her spare time she enjoys traveling, watching movies, eating, and spending quality time with her close friends and family. 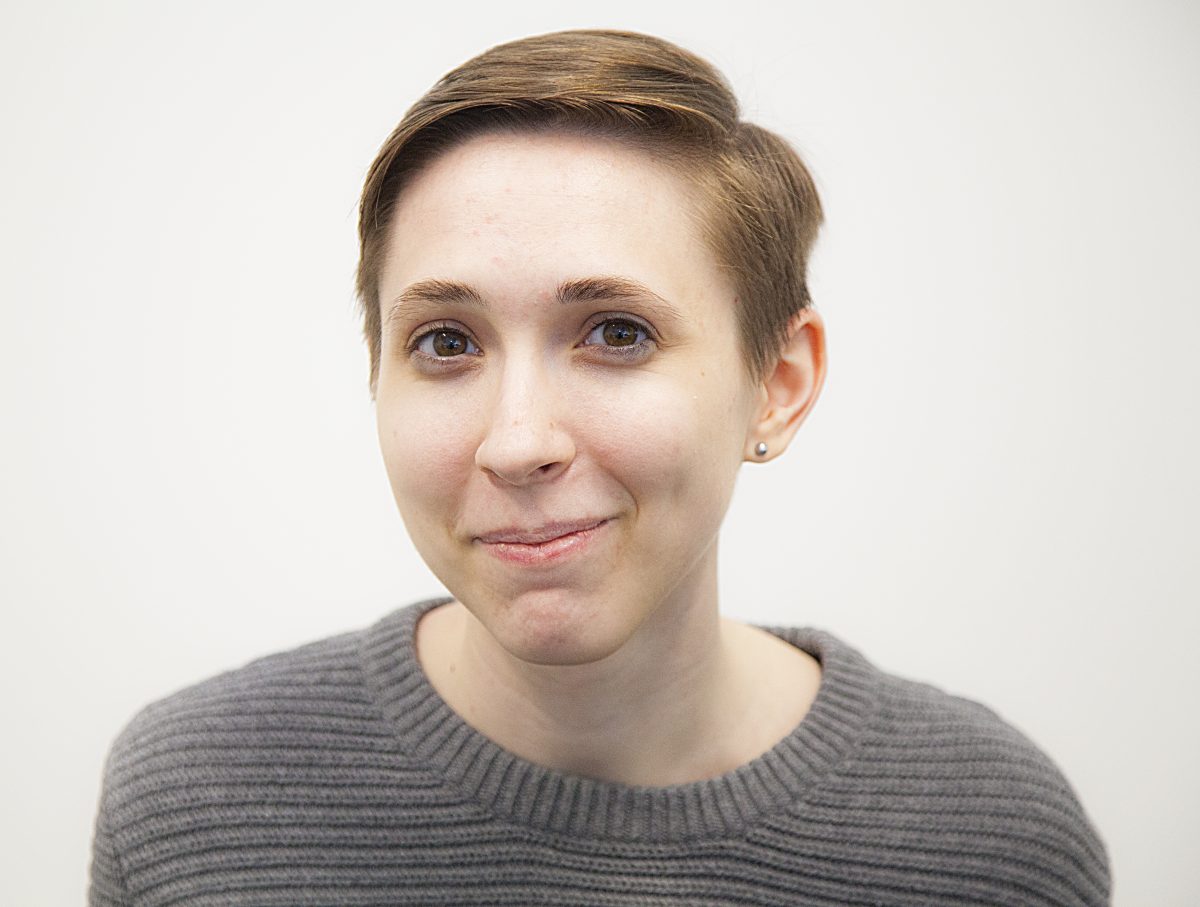 Kim Kaletsky got their start doing digital communications work in the publishing world, where they managed a blog series for a start-up creative consultancy. When not doing digital communications work, they dabble as an essayist, and have published pieces in such places as the New York Times, HuffPost Queer Voices, The Establishment, The Fem, Quiet Revolution, and the anthology #Trans. They are an active member of Aces NYC, New York’s first organized community for individuals who identify on the asexual and/or aromantic spectrums, and have spoken about asexuality and aromanticism for documentaries and web series, as well as led workshops on asexuality- and aromanticism-related topics. They live in Queens, NY and enjoy exploring the many peanut butter products NYC has to offer. 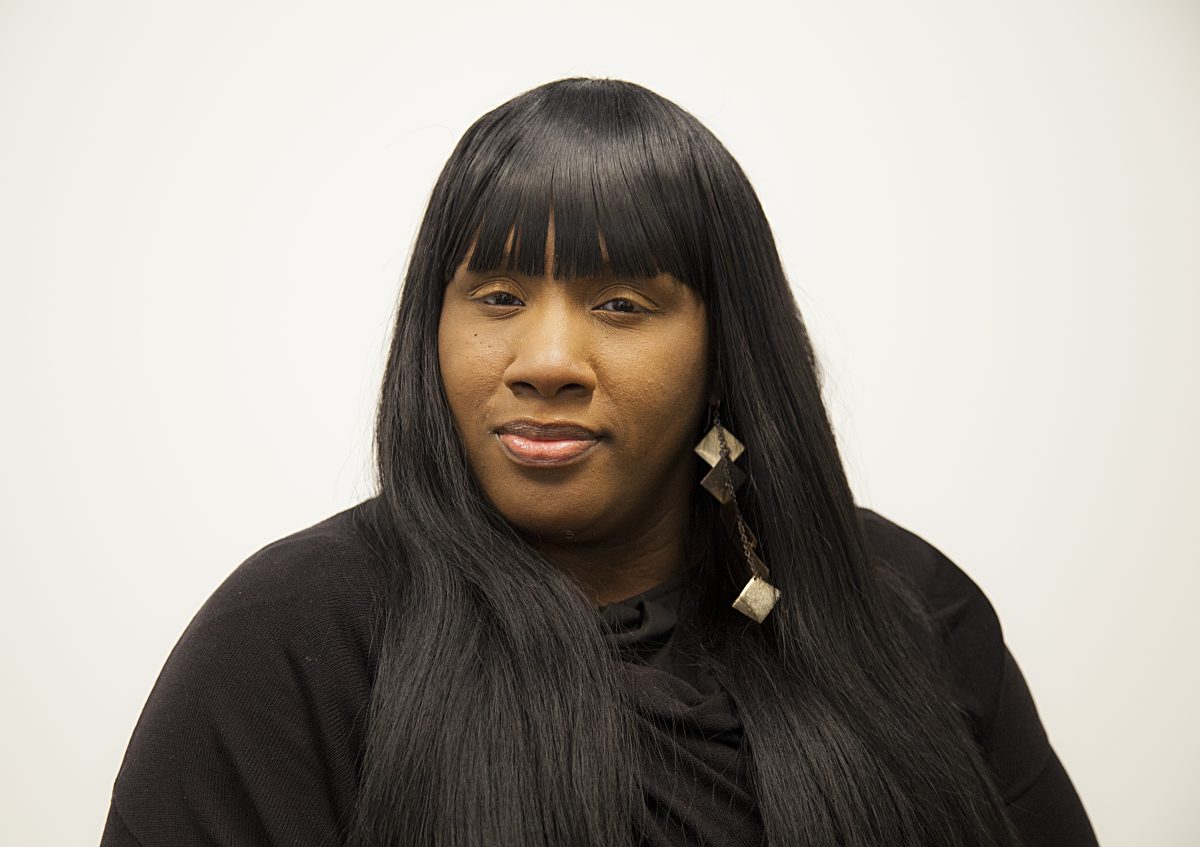 Christy joined Astraea as a senior accountant in 2016. With more than
8 years of accounting experience she has a BS in Accounting from
University of Maryland Eastern Shore. She is accountable for: The
financial management of grants and restricted funds to ensure
compliance, maximization of expenses to the approved budget, timely

reporting to funders and collections of grants receivable, assisting with monitoring and enforcing internal financial controls as well as preparing monthly internal financial reports, the audited financial statements, and annual tax filings. Before coming to Astraea she was a Budget and Grant Analyst with Stanley M. Isaacs. In her spare time, she
enjoys reading, traveling, and just enjoying life! Christy believes in
equal rights for all. 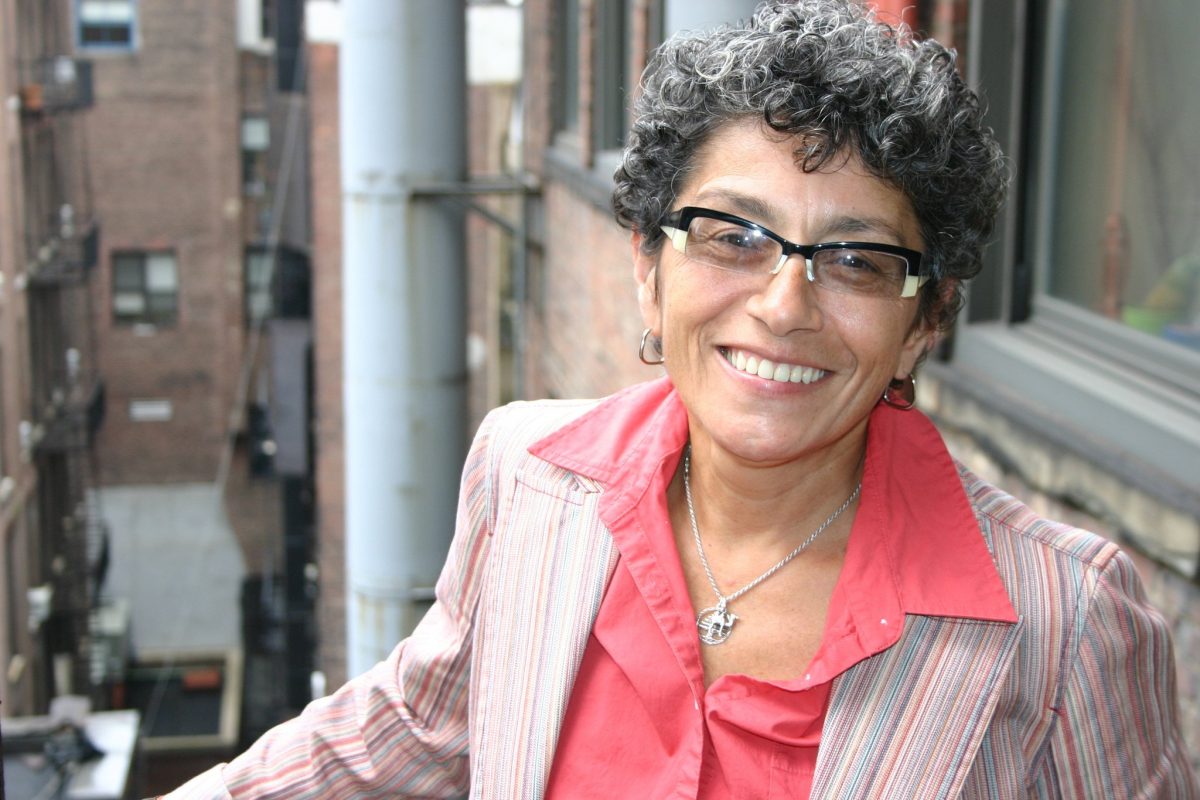 The Women’s Funding Network honored Katherine for her leadership in building a multi-cultural women’s funding movement. Other honors include the Cross Cultural Black Women’s Studies Institute for International Women’s Leadership Award, the NYC National Organization for Women Susan B. Anthony Award, the Women & Philanthropy LEAD Award, the FEX Vision Award for achievements in social justice, the Lambda Legal Defense and Education Liberty Award and the Women e-news 21 Leaders for the 21stCentury Award. 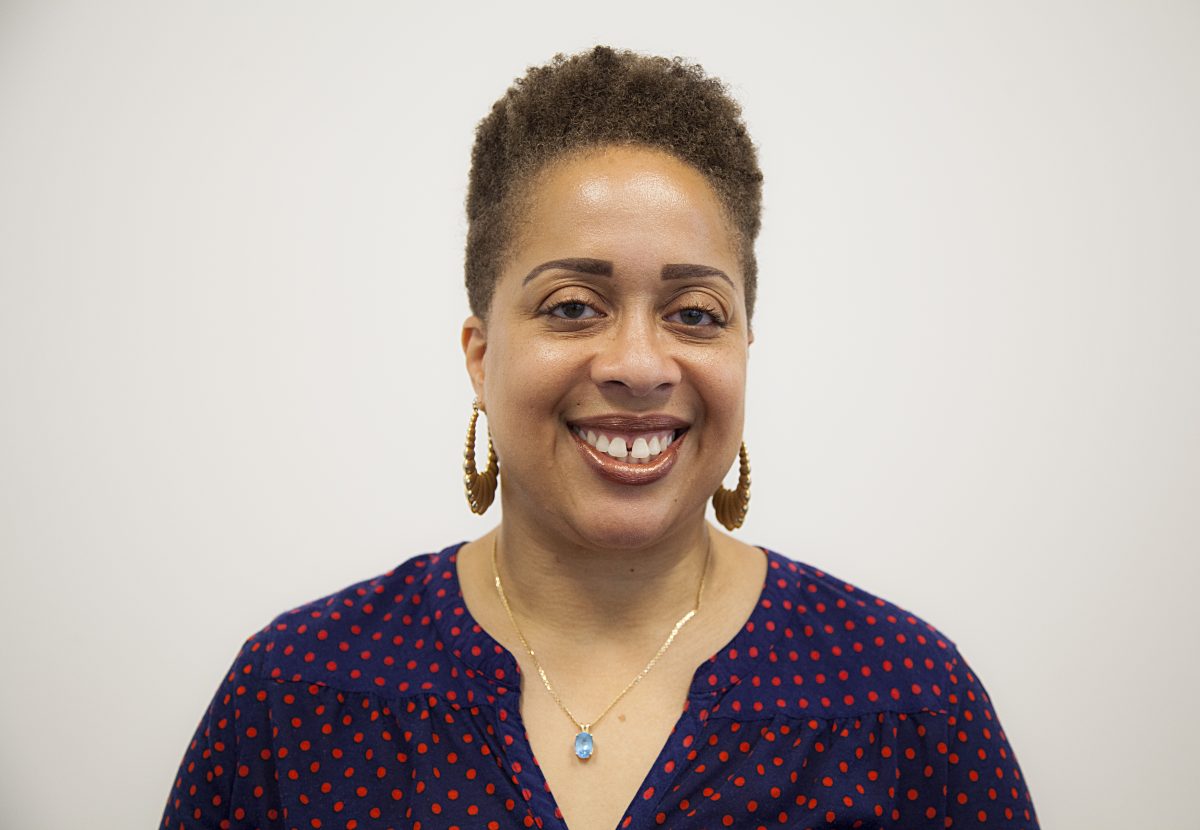 When Simone Williams decided to join Astraea, it was in the hopes of being a part of an organization that made a difference in people’s lives on a global scale. With prior experience in community activism and a proponent of social justice, Astraea was the perfect fit. When not managing the day-to-day operations of the office, Simone, who has a BA in Magazine Journalism, keeps the literary fire going by working on a collection of short stories.  Her incessant desire to multi-task doesn’t stop there. She runs a vintage vinyl e-commerce store, deejays private events around the city and freelances as a photographer.