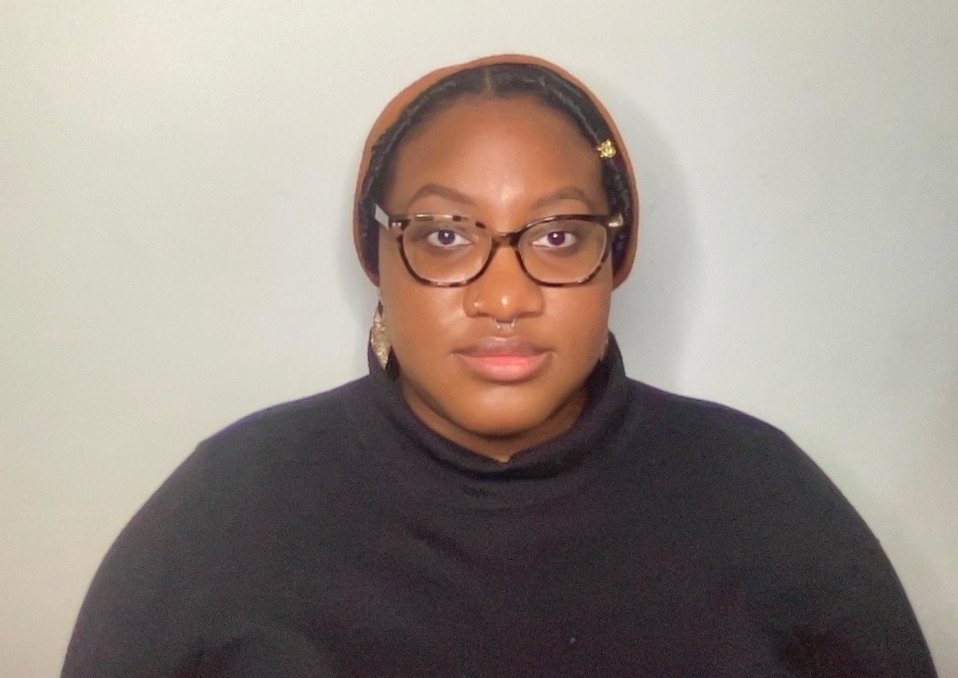 Sakinaa is a black femme Muslim facilitator and researcher, raised in the south, residing on Lenape and Nanticoke lands. They hold a Bachelor’s degree in Africana Studies from William & Mary. Currently, they are pursuing a Master of Social Service (MSW equivalent) at Bryn Mawr College. They are dedicated to imagining and exploring liberatory practices rooted in transformation, healing, hope, collectivity, and love. In their free time, they enjoy relaxing in nature, making herbal tinctures, and building community with other LGBTQI Muslims. 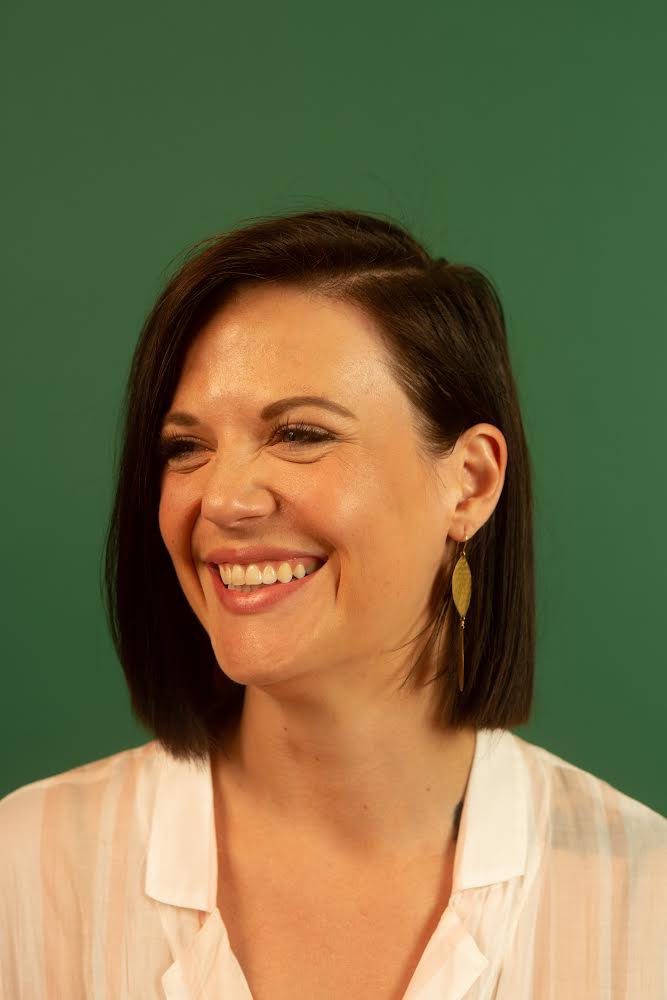 Allie Phillips-Shinn grew up queer in Oklahoma, and it is her experience struggling to thrive in the bible belt that has continued to drive her activism today. With over 15 years experience in progressive movements, Allie’s work is driven by the core belief that it is our communities, not our systems, that can and will create the radical future we deserve. It is that guiding principle that draws her to the Southern Anchors Fund now.

In addition to her professional activism, Allie is a photographer, almost always found with a camera or two on hand. In her free time she reads, camps, grows food, and spends time with her artist wife, her five step children, and her big, beautiful, extremely queer family of choice, all of whom are working in some way to build a better world. 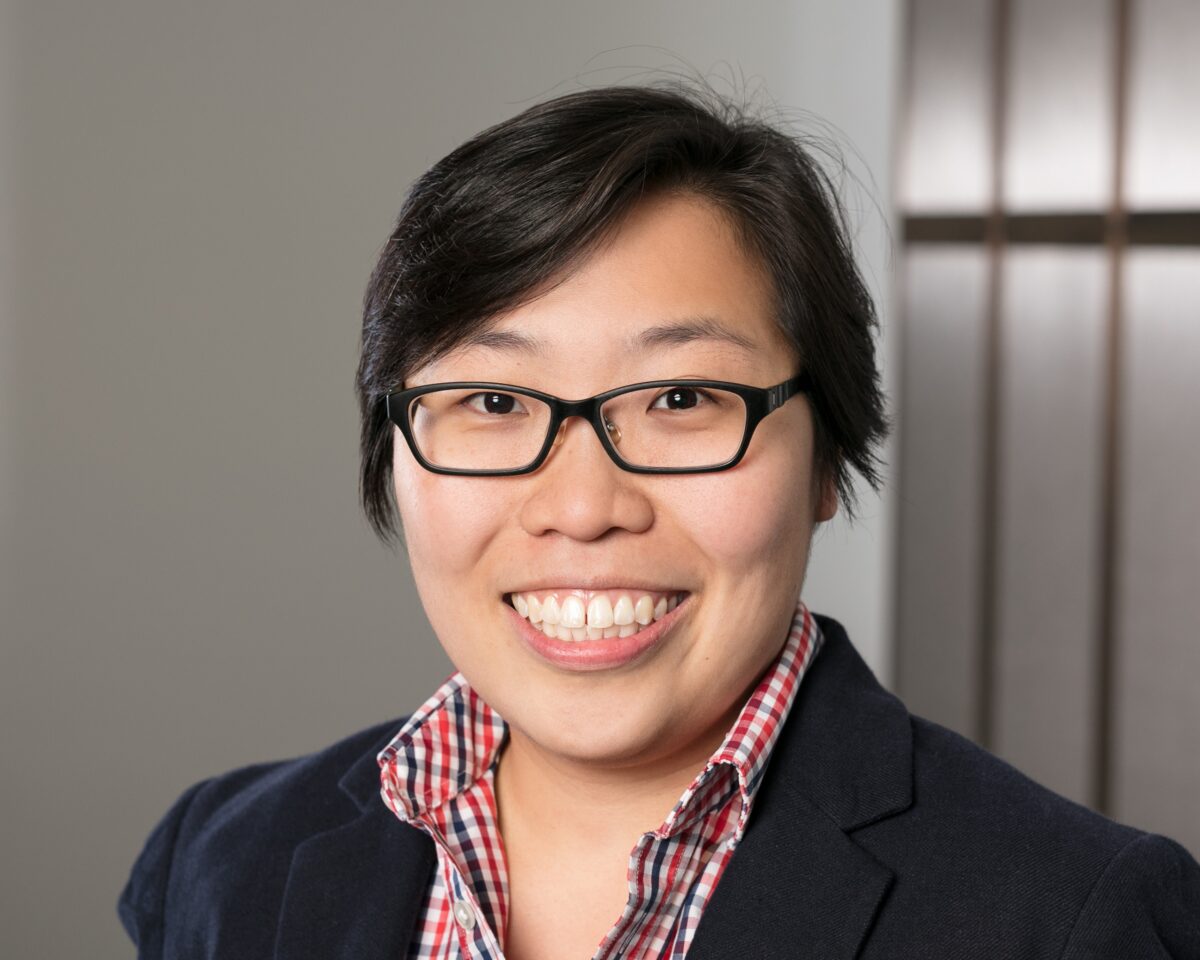 Joy L. Chia is the current Executive Director at Astraea. Previously, she used to be the Team Manager with the Women’s Rights Program at the Open Society Foundations, and led its work on “Power of the Collective” which supports feminist activism, community mobilization and advocacy to be more independent, resilient, vibrant, and inclusive. Prior to that, Joy was
the East Asia program officer with the OSF Asia Pacific Regional Office and led the program’s grant-making portfolios on equality and human rights in East Asia. Joy is passionate about the transformative potential of philanthropy, especially when democratized, and is currently the co-chair of the Steering Committees for Philanthropies Advancing Women’s Human Rights (PAWHR) and the Women’s Funds Collaborative, an ambitious multi-philanthropy initiative dedicated to institutional strengthening of
feminist funds around the globe. 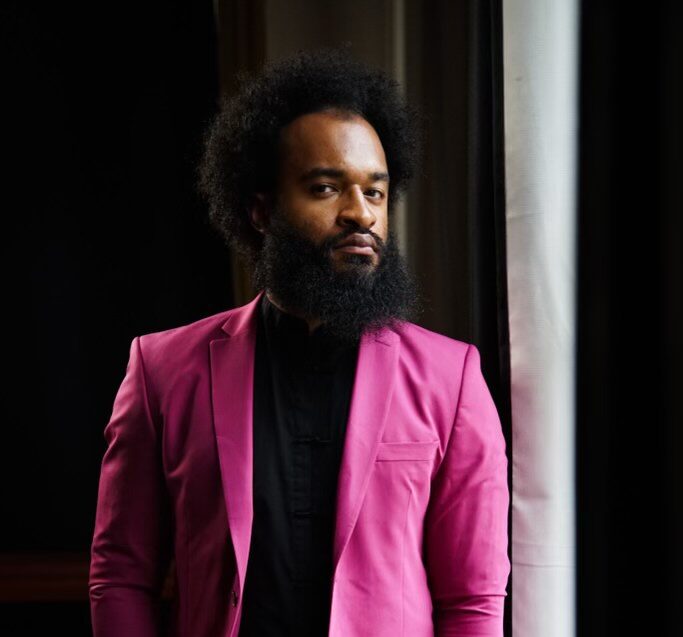 Daniel was born in Harlem, New York with a heart of helping for the greater good. He graduated from Bloomfield College in 2012 with a BA in Accounting. Shortly after completing his studies, he worked as a Staff Accountant at Youth Consultation Service in Newark, NJ. His next position several years later was a Grant Accountant at Hudson County Community College in Jersey City, NJ. Throughout his adult life, he always loved participating in various community services whether soup kitchens, walks, or donations towards the community. Outside of work, Daniel loves being in the gym, writing, meditating, reading, graphic design, and DJ’ing. Daniel believes in equality & change for the better, so he hopes the time he works at this company will leave a lasting impression. 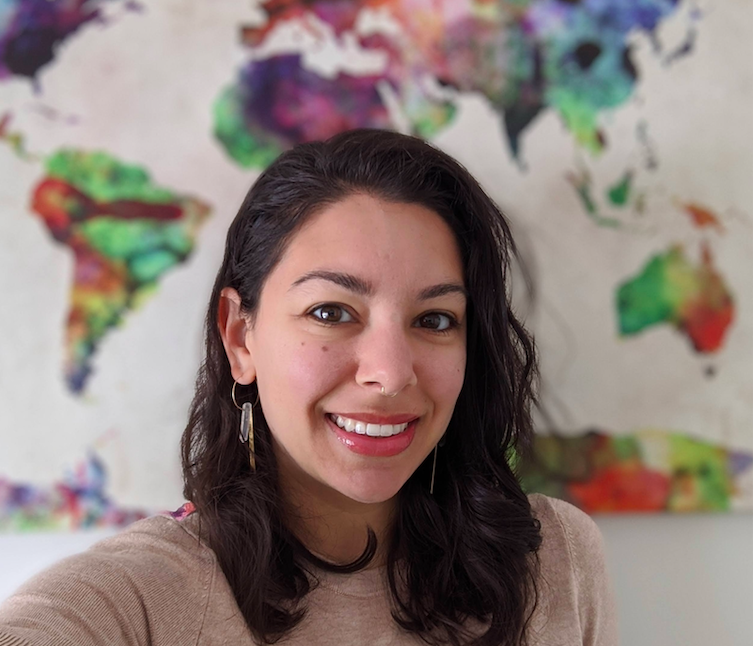 Amanda is a Queens native and recent graduate of Queens College, majoring in Environmental Studies.  She’s joining Astraea with several years of Human Resources experience and a passion for giving a voice to those who have to shout to be heard.  Amanda advocates for the protection of animals and the environment whenever and wherever possible.  In her spare time you’ll find Amanda reading non-fiction and murder mysteries, watching documentaries, and writing essays about her travel adventures. 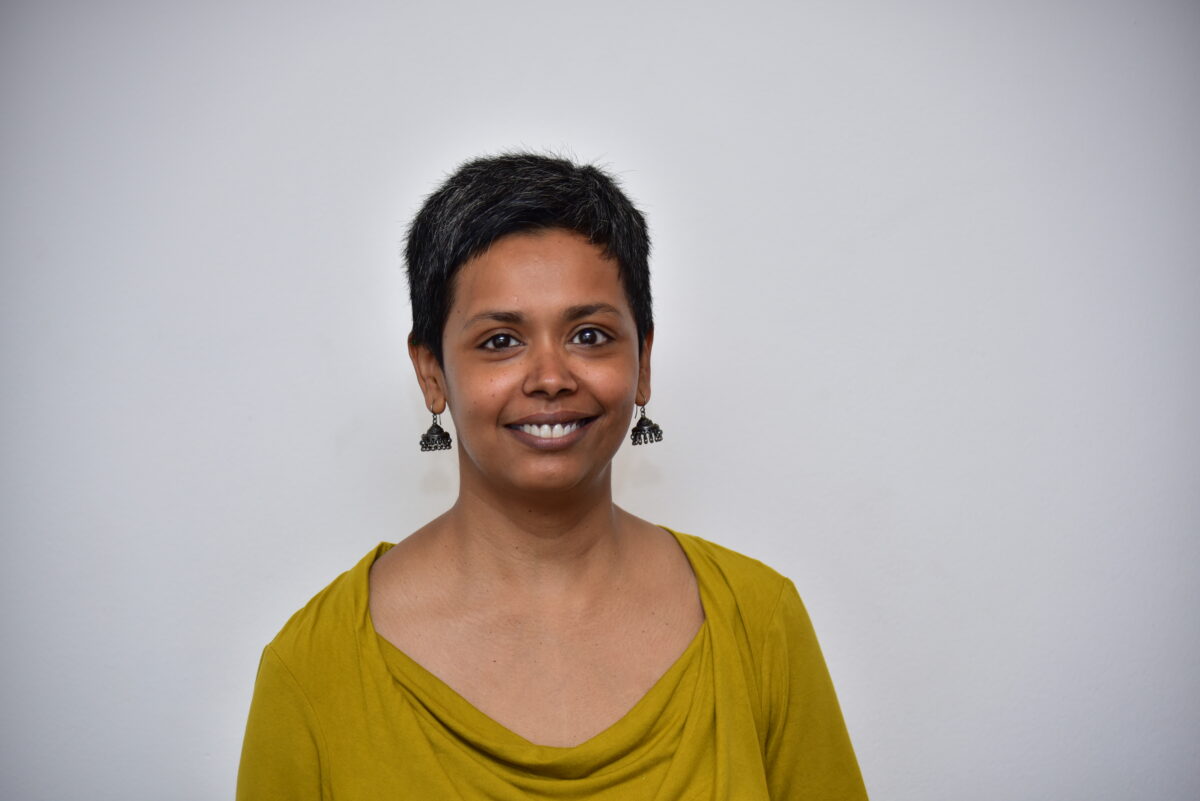 Meenu is a queer feminist from India with over 15 years of experience in feminist rights based intersectional work across movements. Meenu began her worklife coordinating a former LBT support group in Bombay, India grounding her in local queer organising. She was then involved in research and advocacy on public health response to sexual violence in India at CEHAT. At CREA, Meenu was involved in developing offline and online feminist leadership and capacity strengthening programmes with cross-regional disability, LGBTQI, sex worker and young women’s and human rights activists and organisations. She was also involved in building accessible knowledge and scholarship on gender, sexual and reproductive rights in Hindi. More recently, Meenu worked with Women’s Fund Asia managing a cross-thematic grant portfolio supporting women and trans rights organisations and networks in South Asia, Southeast Asia and Mongolia. She was also involved in developing collaborative spaces with grantee-partners and peer donors aimed at strengthening donor learning systems and responsiveness to the movements, while supporting movement actors to own their change trajectory. Her voluntary work has included English-Hindi translations for feminist community groups. Meenu is keen to find more and more tangible personal-political ways to live with interdependence/ connectedness, and hopes to learn all she can from bell hooks’ work on love. She is mommy to two cats and friends to many furry beings. 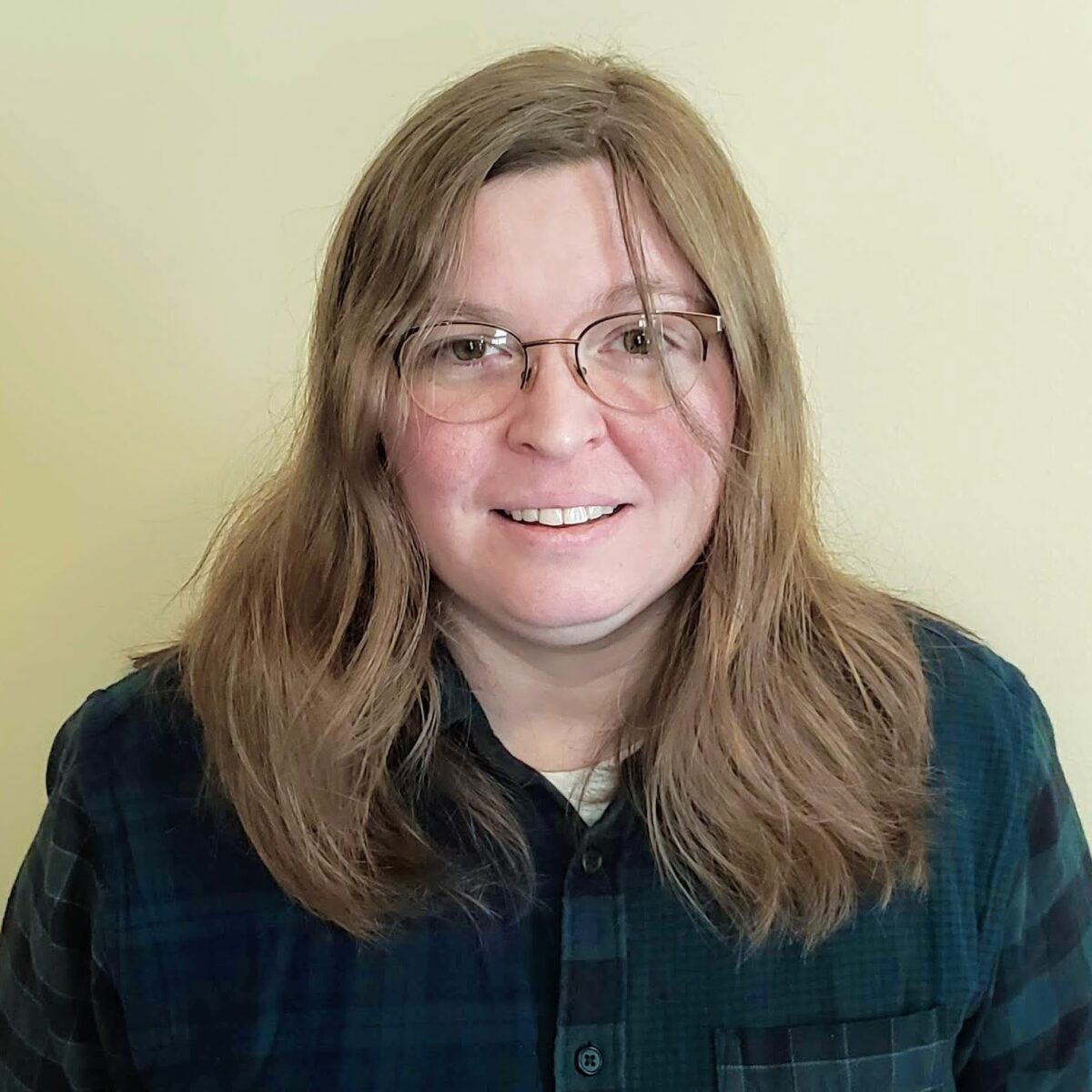 Poppy is a queer feminist activist born in Tbilisi, Georgia. They majored in film and worked as a scriptwriter at the Georgian Public Broadcaster for little over 8 years. Their activism started with an Independent Group of Feminists, an autonomous group of activists in Tbilisi, and continued with the Georgian Public Broadcaster as a Chair of the Labor Rights Committee. After moving to the U.S., Poppy continued their activism through their work with The Public Outreach Fundraising and the Foundation for a Just Society which led them to work with Astraea. Other than their work and activism, Poppy enjoys playing musical instruments, watching anime, playing video games and snuggling with their cats. 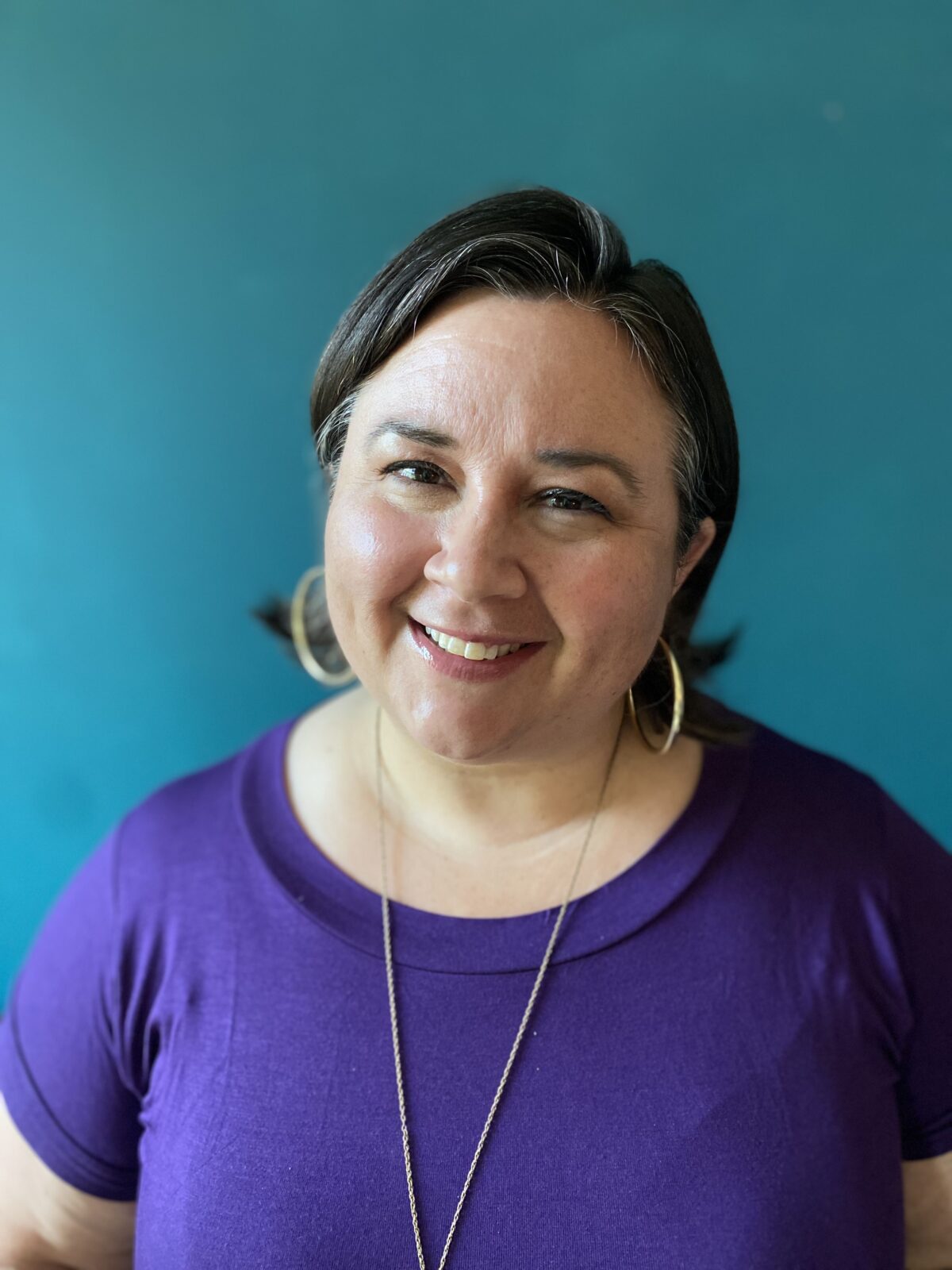 Rebecca Fox is Astraea’s VP, Programs and has been a long-time supporter of Astraea and grassroots, feminist LBTQI movements. In her previous role, Rebecca was the Senior Program Officer on the SOGIE team at Wellspring Philanthropic Fund. In that position, she coordinated grantmaking on a variety of issues related to increasing the rights of and improving the lived experiences of LGBTI people. Formerly, she was Executive Director of the National Coalition for LGBT Health and an adjunct professor of human sexuality at George Washington University. Rebecca currently serves on the Steering Committee on the International Trans Fund and was previously board chair at Funders for LGBTQ Issues. Rebecca’s other board membership experiences include those of Choice USA, Generations Ahead, and Jews for Racial and Economic Justice. She lives in Brooklyn, NY with her partner, Meghan, and her not quite feral cat, Birdie Noodle. She is a women’s record holder for powerlifting in New York State. 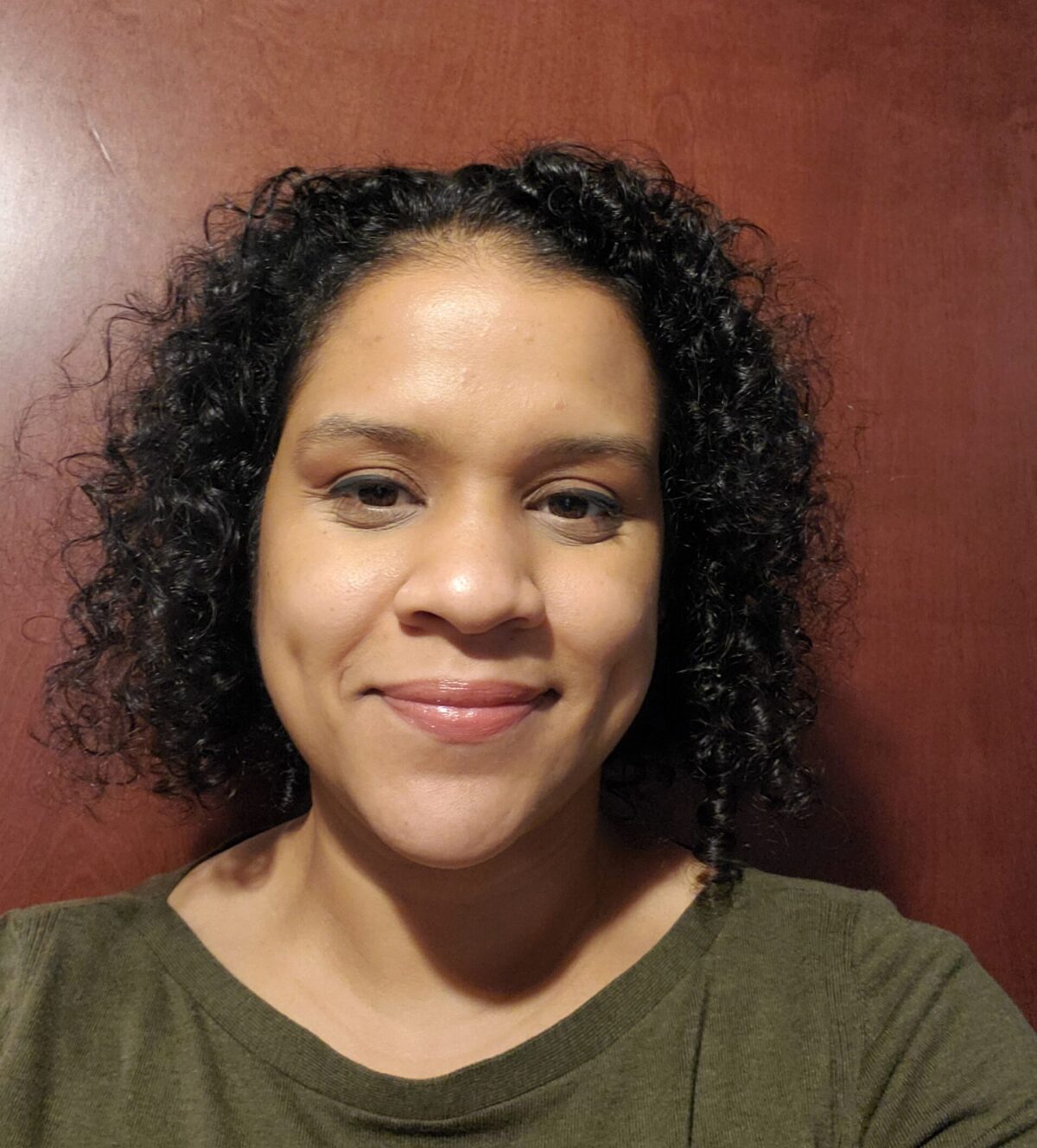 As a licensed mental health counselor, Raven Maldonado has over 15 years of experience providing counseling to children, adults, and families in both community-based and private practice settings as well as over a decade experience developing and facilitating training for both students and staff development.  Raven has also managed diversity, equity, and inclusion projects aimed at fostering individual and behavioral change as well as advocating for large-scale organizational improvements.  Raven brings a passion for relationship-building, personal development, and culture change to her role at Astraea and is excited to be a part of such a committed, values-driven organization. When not working, Raven enjoys spending time with her family, visiting nature preserves, or watching a good thriller or comedy. 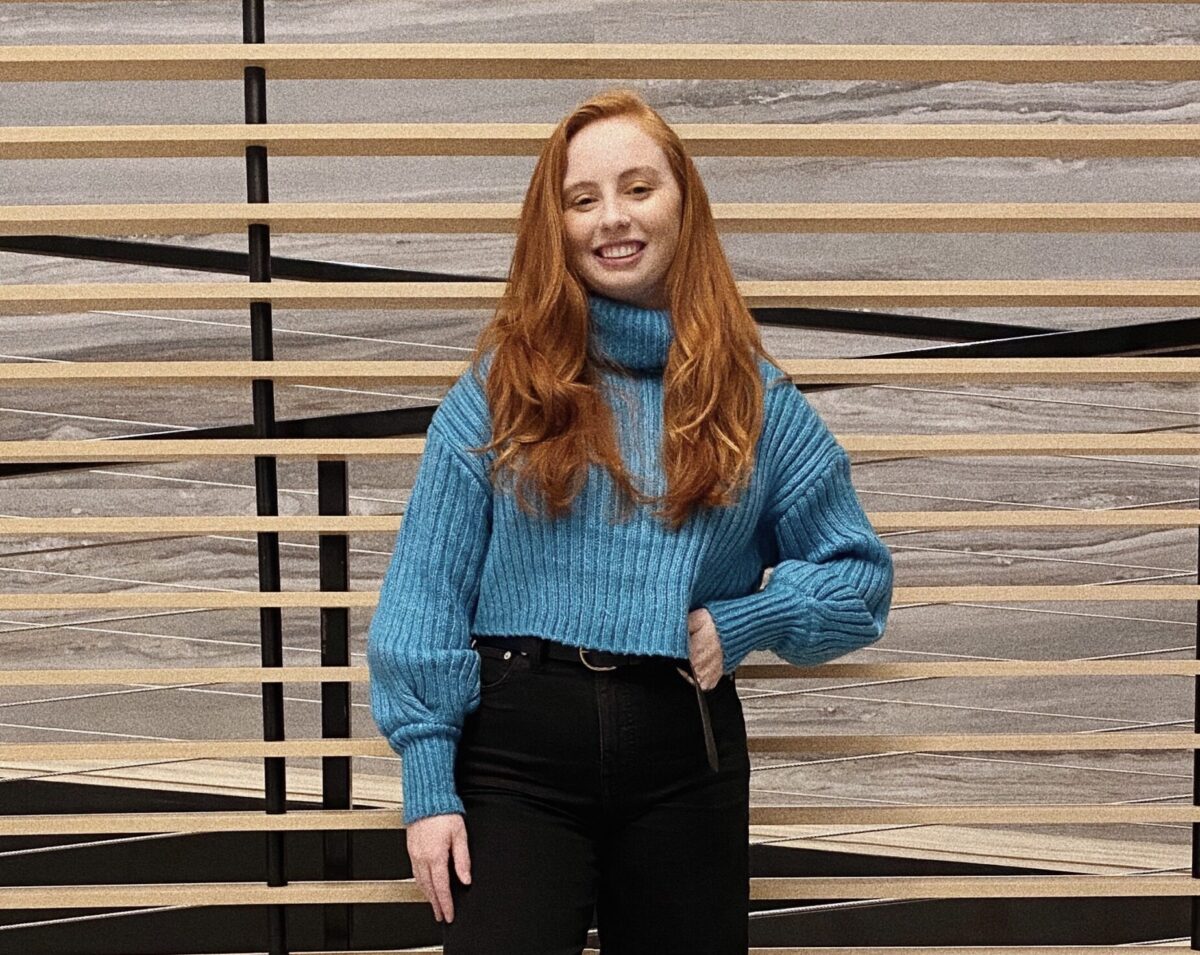 Elisabeth is a human rights advocate with a passion for gender justice, community-led development and LGBTQ+ equality. She joins Astraea after completing a Bachelor’s degree from American University’s School of International Service with concentrations in Justice, Ethics and Human Rights and Global Inequality and International Development.