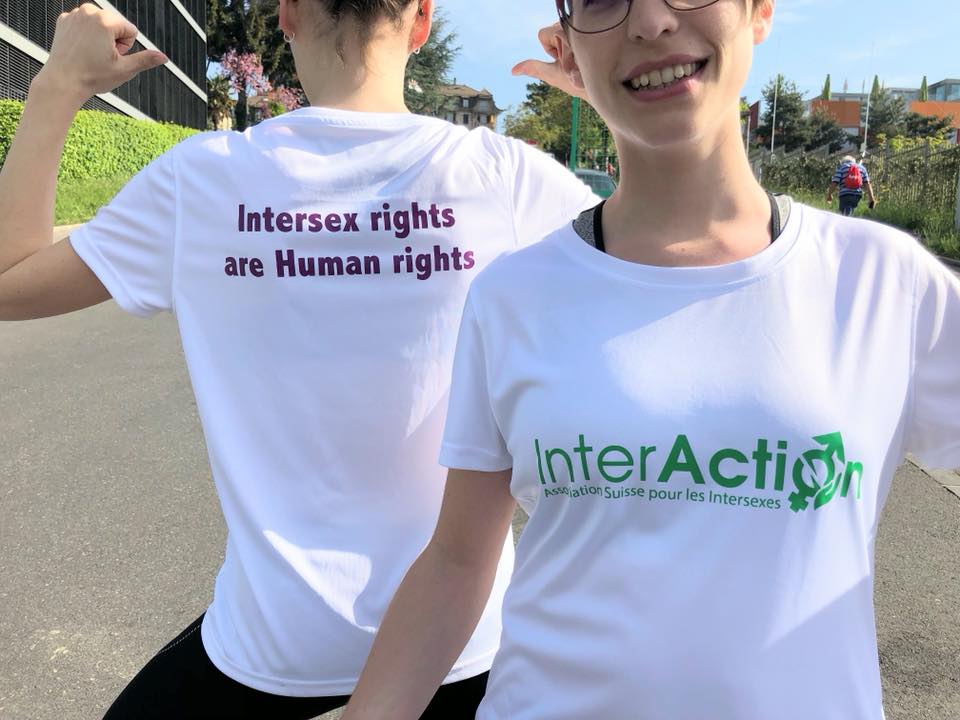 Zwischengeschlecht.org / StopIGM.org is an international intersex human rights NGO based in Switzerland. 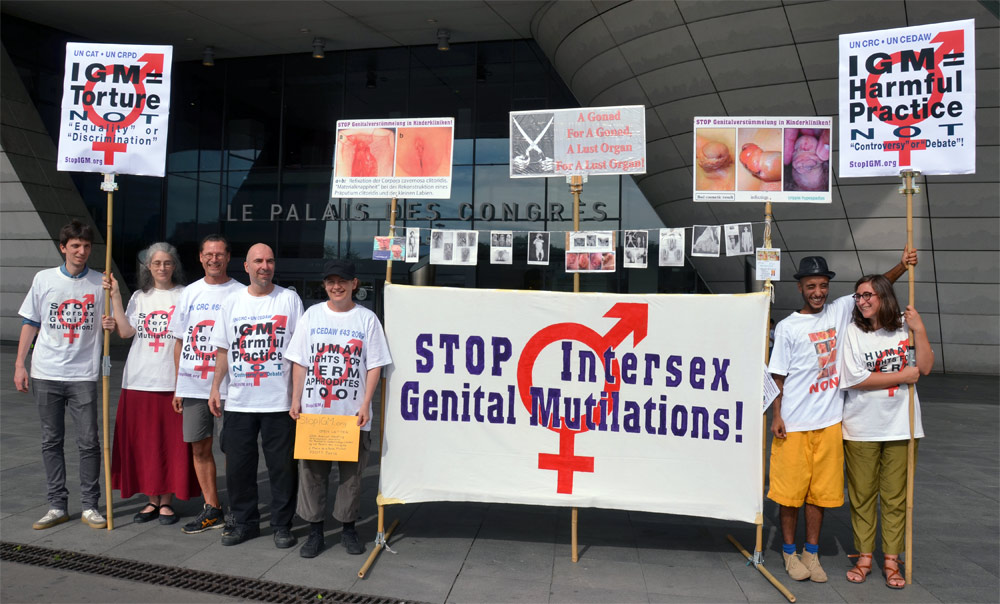 Zwischengeschlecht.org / StopIGM.org is an international intersex human rights NGO based in Switzerland. It was co-founded in 2007 by Daniela Truffer, an intersex person and IGM survivor, and her partner, Markus Bauer.

StopIGM.org has authored and co-authored soon 20 international NGO reports, resulting in UN treaty bodies globally condemning IGM as a harmful practice, torture and other violations of international law. It supports intersex persons seeking redress and justice, has organised over 100 nonviolent protests in 7 European countries and was featured in over 200 media reports around the globe.