The mission at lntersex and Faith is: “Working together to support, advocate with, and educate others about intersex people to help faith communities welcome those born outside the male/female binary.” 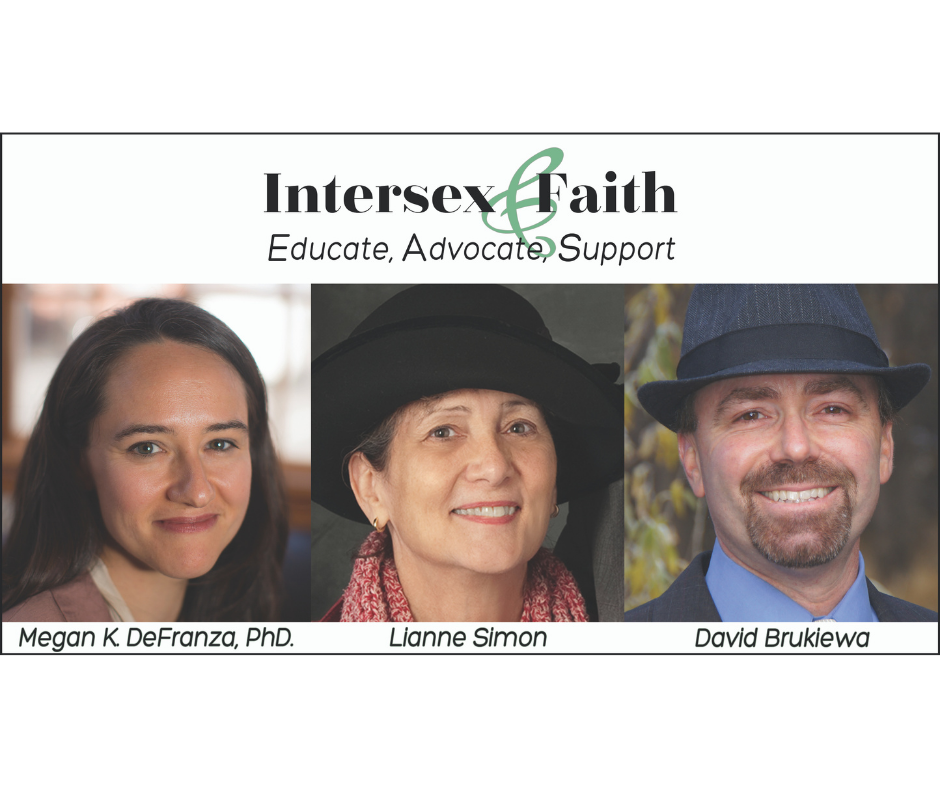 Intersex & Faith was registered as a nonprofit in Tennessee in 2017, but Lianne and Megan have been working together giving presentations, writing blog posts, giving interviews and writing books for the past 8 years. The mission of Intersex & Faith is “Working together to support, advocate with and educate others about intersex people to help faith communities welcome those born outside the male/female binary”. They mostly worked on filming, editing, then presenting the documentary Stories of Intersex and Faith. Astraea’s support allowed them to show it in many festivals as well as medical institutions, and inviting intersex people to join panel discussions.

SisterReach is a Tennessee-based grassroots organization that supports the reproductive autonomy of women and teens of color, poor women and rural women, LGBT+ and gender non-conforming people, and their families through the framework of Reproductive Justice. 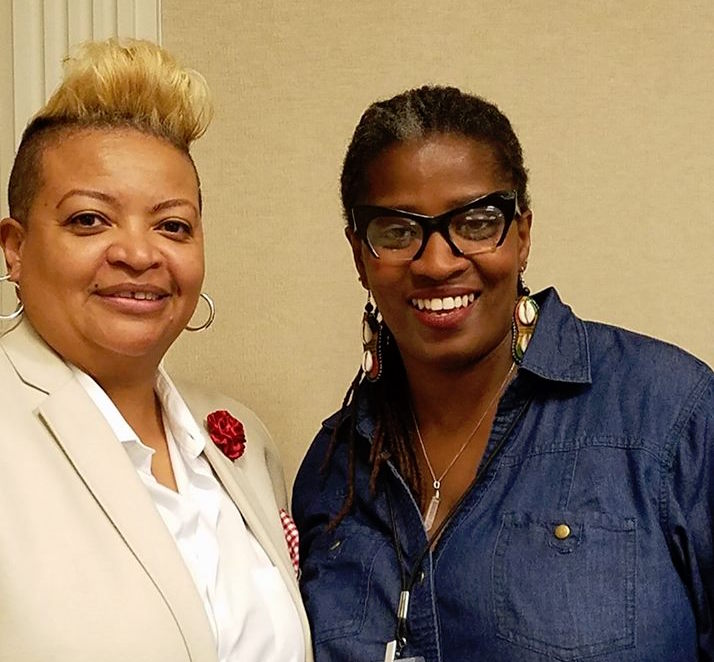 SisterReach is a Tennessee-based grassroots organization that supports the reproductive autonomy of women and teens of color, poor women and rural women, LGBT+ and gender non-conforming people, and their families through the framework of Reproductive Justice. With leadership that centers the expertise and guidance of those most impacted, their mission is to empower their base to lead healthy lives, raise healthy families, and live in healthy and sustainable communities. They provide comprehensive reproductive and sexual health education to women and teens, and advocate on local and state levels for public policies which support the reproductive health and rights of all women and youth. SisterReach uniquely grounds their Reproductive Justice work with a lens of womanist theology and the 8 declarations of human rights, intentionally centering youth, clergy and people of faith, and masculine of center women of color through their program, BOITALK. SisterReach has been invited to bring the BOITALK program to the 2018 LGBT Arts & Culture Festival in Punta Cana. They recently rolled out their SisterCircle initiative this Spring, working with woman-identified people within the community to hold SisterReach accountable about their needs, and working as thought partners around the work that they do.

As a young girl growing up in Memphis, Tennessee, in the fifties, I knew no lesbians.

As a young girl growing up in Memphis, Tennessee, in the fifties, I knew no lesbians. I probably didn’t even say the word until I was almost an adult. And I certainly didn’t know myself as a lesbian. But I did know who my heroes were and I picked them well: Eleanor Roosevelt, Margaret Mead, Virginia Woolf, Lillian Smith, and Ruth Benedict-
all women I later found out to be women-loving women.

As a teenager I loved biographies of women and remember reading one about Jane Addams and Hull House. More than twenty five years later, in a women’s studies class at the University of South Florida, I was amazed to discover that Addams had lived in the same house and shared the same bed with Mary Rozet Smith for forty years.

Audre Lorde, the “black, lesbian, feminist, mother, warrior, poet,” was an adult when she discovered Angelina Weld Grimke. Grimke, a black lesbian poet, lived in total isolation and died less than two miles away from where Lorde grew up. Lorde said she often wondered what it would have meant to her as a young lesbian to have read Grimke’s work; and what it would have meant for Grimke to know that someone needed her words.

They were lost to each other.

Lorde didn’t want this to happen to anyone else. If there was anyone who needed to know that Lorde was a lesbian, she wanted them to know. As Lorde taught us, silence is no protection. And for lesbians and gay people, visibility is survival. We need to be out in the world saying, “Here we are. Deal with us.” We need to be united in our commitment to freedom; transforming the solitary voice to a collective one.

Author and peace activist, Barbara Deming, commented in an interview about her early life: “I could always tell a lesbian by the half-quizzical, wounded look in her eyes; but now we have the clearest faces.” I am a member of the Astraea Lesbian Action Foundation because they have made it possible for so many of us around the world to have those clearest of faces. I am truly dedicated to Astraea’s belief that only through action can we build a world of peace and justice for lesbians, and for society as a whole.

Dorothy Abbott is a resident of Memphis and has been an Astraea member since 1996. As founder of the Women’s Radio Fund, Abbot has a long history of involvement with media, including print, radio, music, film, and the oldest medium of all: Conversation.