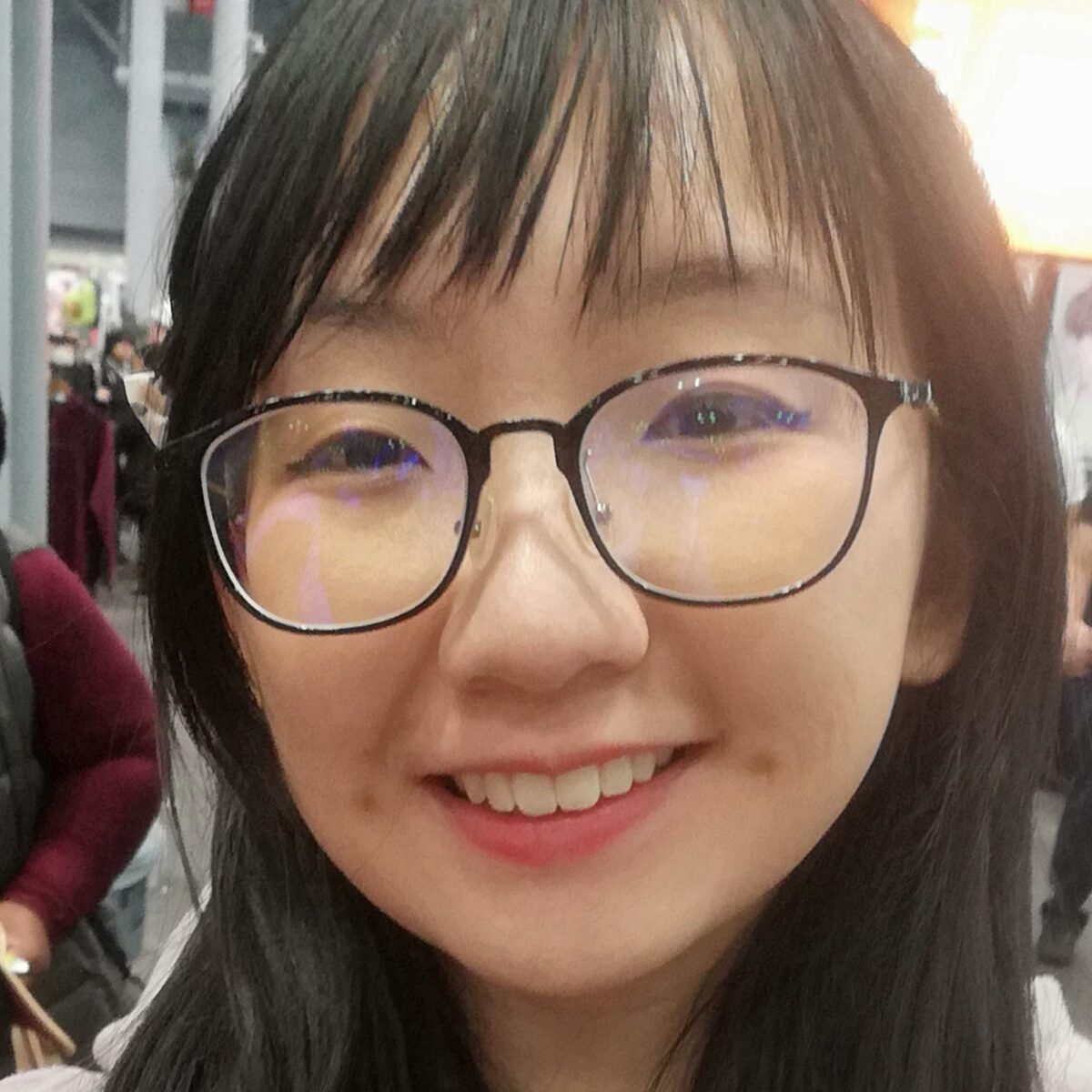 Dana graduated from New York University with a Bachelor’s in Journalism in 2018, then she set out to find a place where she feels like she can help make a meaningful, tangible effect on the world around her. Driven by her love for creative pursuits that also align with acknowledging and addressing pertinent issues plaguing our socio political climate, Dana wanted to find ways to give back to the communities that inspire us and aspire to create better and more equitable lives for everyone. A fake New York-native because she has spent half her life in Staten Island, and so cannot give directions to anywhere by subway when asked, in her free time Dana loves watching gaming streams and writing fiction stories. 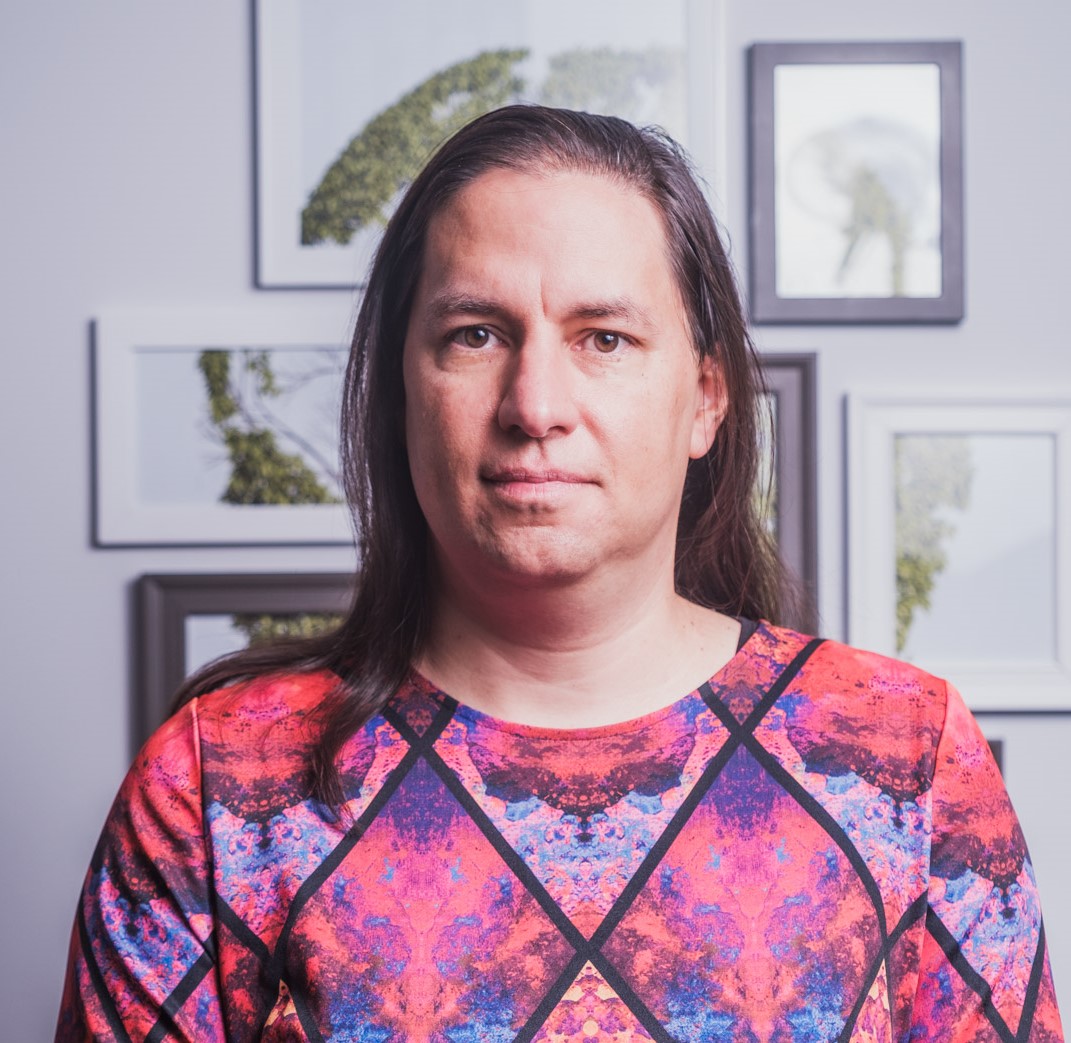 Julia Ehrt (she/her) is the Executive Director at ILGA World, assuming the role as of November 2021. She previously served as the organisation’s Director of Programs, developing ILGA World ‘s programmatic work and managing the Programmes team. She is a widely respected LGBTI activist and community leader.

Before joining ILGA World she was the Executive Director of Transgender Europe where she contributed significantly to how trans issues are perceived and debated today in Europe and beyond. She served as a founding Steering Committee member of the International Trans Fund (ITF) until 2019, is a board member of the Association for Womens’ Rights in Development (AWID) and a signatory to the Yogyakarta Principles plus 10.

Julia holds a PhD in mathematics and lives with her partner and child in Berlin and in Geneva. 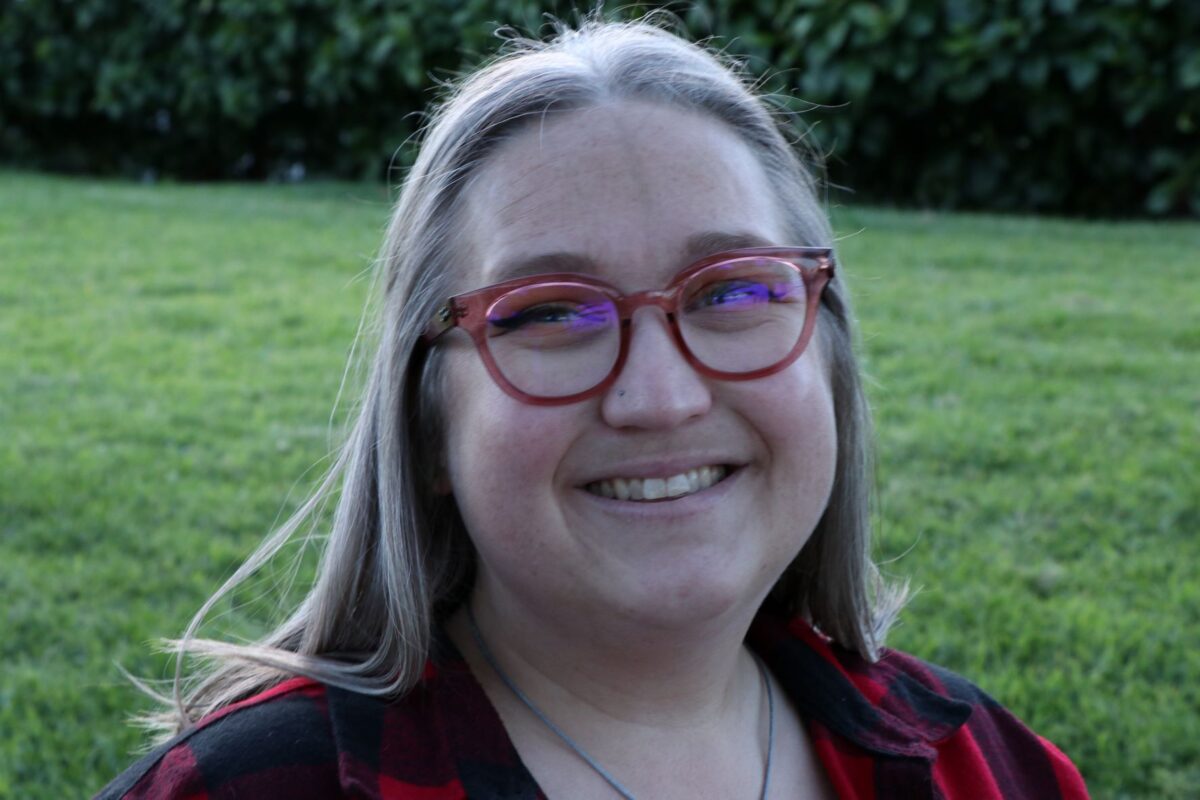 Sarah has lived and worked in all four corners of the United States and has spent two decades working in public education. As a recent graduate of Western Governors University, she hopes to use her degree in Marketing and Management to bring a voice to the marginalized and unheard. Sarah is passionate about social justice, education reform and LGBTQ+ equality. In her spare time, you’ll find her snuggled up with a book next to her plants and cat or on a long nature hike with her granddogs and husband. 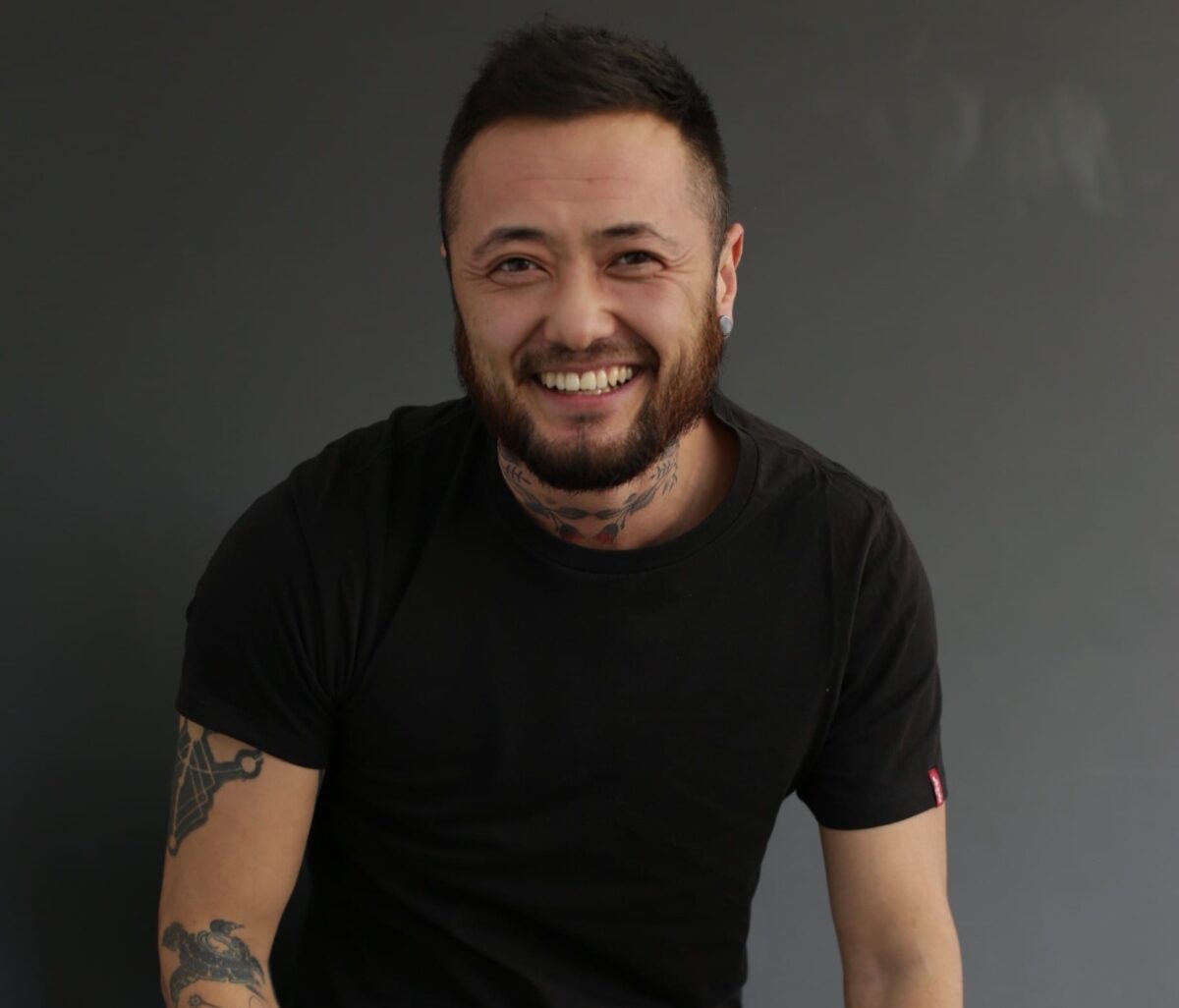 sanjar kurmanov is a native kazakh-kyrgyz trans activist with 10 years of experience in feminist LGBTQI rights activism, particularly specializing in trans rights. He was born Muslim and raised in the post-soviet Kyrgyzstan. In October 2021, Sanjar has moved to the US for love. Sanjar held several executive, decision-making and advisory roles: former director of Labrys Kyrgyzstan, member of a Grantmaking Panel at International Trans Fund, an interim Board member of Trans* Coalition in the CCAEE, the project manager at Transgender Europe and Com Com member at MamaCash. Living with multiple identities of being a Muslim, immigrant, Queer Central Asian and a trans person, my lived experience has been shaping the ongoing fight to end violence and discrimination against people with intersecting identities. 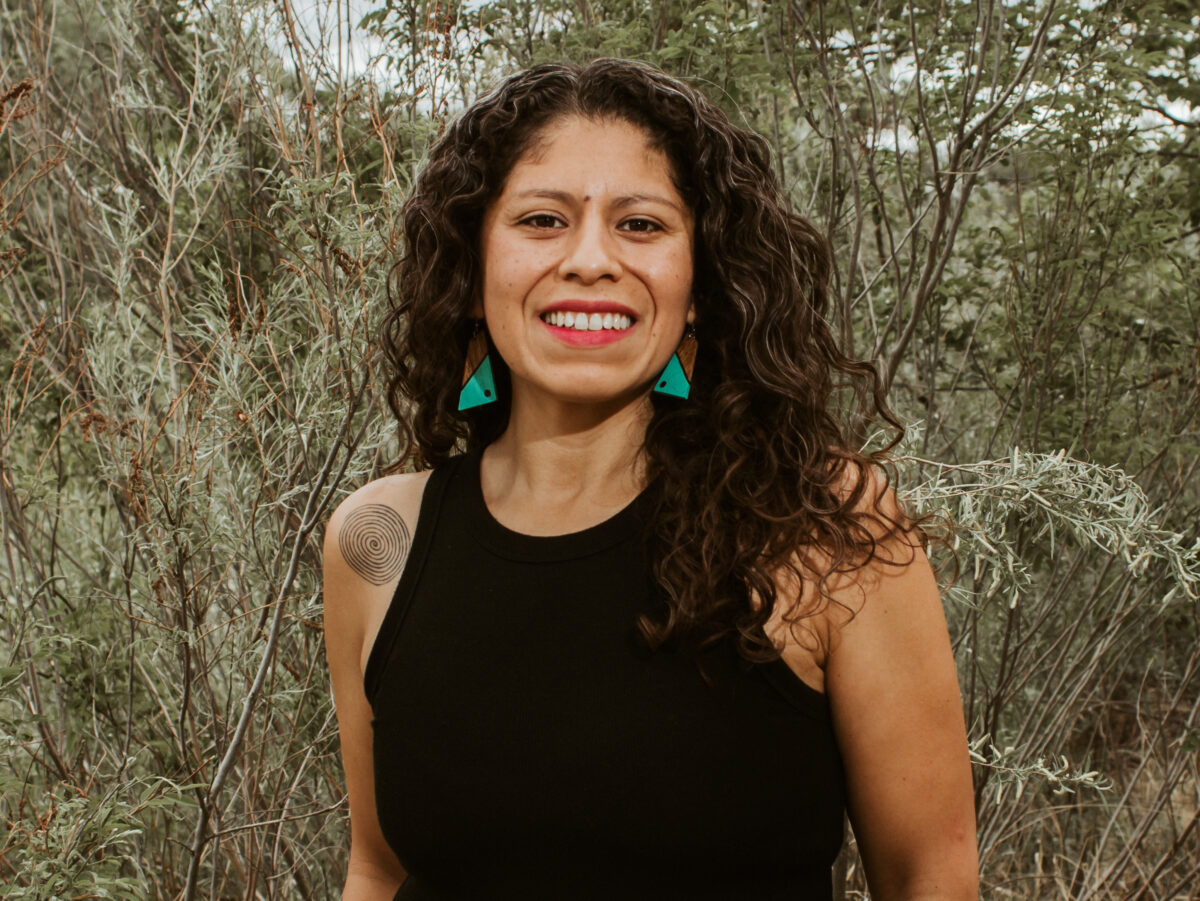 Tannia Esparza (she, her, ella | they, them, elle) is a Queer Xicanx Indigenx grateful to have found home in the high desert mountains in Tewa People’s Land in New Mexico and proud to come from a migrant family of brave, persistent matriarchs.

Tannia is a storyteller, facilitator, doula, healing centered coach and founder of GiraSol Descendants, a beloved community making project, offering storytelling as a practice for building the world we need and deeply desire. Tannia has been growing alongside social justice movements for over 18 years working at the intersections of reproductive, gender and racial justice, and Queer liberation.

Tannia loves to run by the river, in the red earth of deep canyons, and among the mountains whenever they can. She continues to do her best to move courageously toward her sacred purpose. 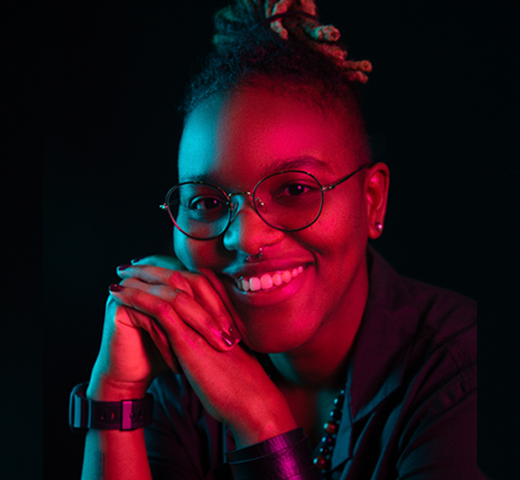 Darcelle is a Queer Caribbean Activist from Trinidad & Tobago. They have a Bachelor’s degree in Psychology and is currently completing a Master’s degree in Counselling Psychology, where they’re researching obstetric violence in Trinidad and the impacts of this form of systemic gender-based violence on the mental health of birthing people. Darcelle is a Senior Communities & Culture Officer for Holistic Security & Community Convenings at FRIDA | The Young Feminist Fund, using their background in mental health to support organizational care and wellness strategies, plan radical gatherings and holistic security practices. They’re a dreamer– spending much of their time getting folks together to imagine alternative ways of navigating our world. 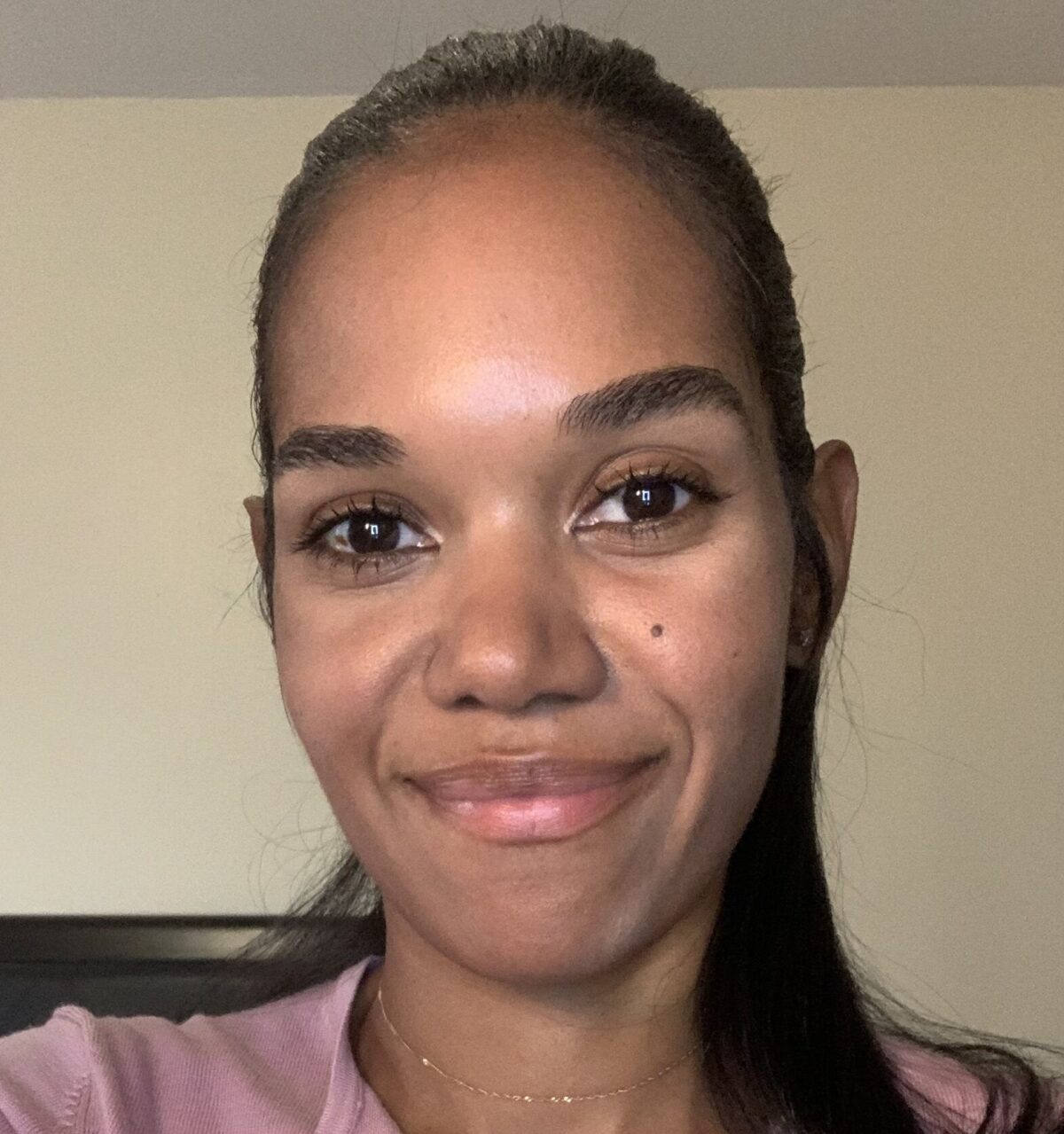 Iralba is a Dominican-American woman with over 15 years of experience in development and institutional advancement in the non-profit sector. In her role at Astraea, Iralba is continuing her commitment to serving an soliciting support for underrepresented and marginalized communities. Iralba holds a B.A in English from the College of Mount Saint Vincent and attended Cornell’s Institute for Public Policy. When not working, Iralba enjoys getting outside and spending time with her daughter Valentina. 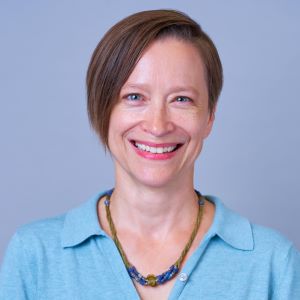 In over 20 years in nonprofit management and development, Kate has purposefully aligned her work with her values. Her professional contributions have supported research, programming, and service delivery in conservation, institutes for social change, accessible housing, LGBTQ advocacy and trauma-informed care. Kate is also a longtime activist for reproductive justice and clinic escort volunteer. In joining Astraea, Kate is thrilled to be part of an organization that both reflects her feminist values and offers an opportunity to further the mobilization of resources for social justice. Kate lives with her wife, two children, and dog. When not playing “hot lava” she enjoys reading, hiking, ceramics, and random gardening. 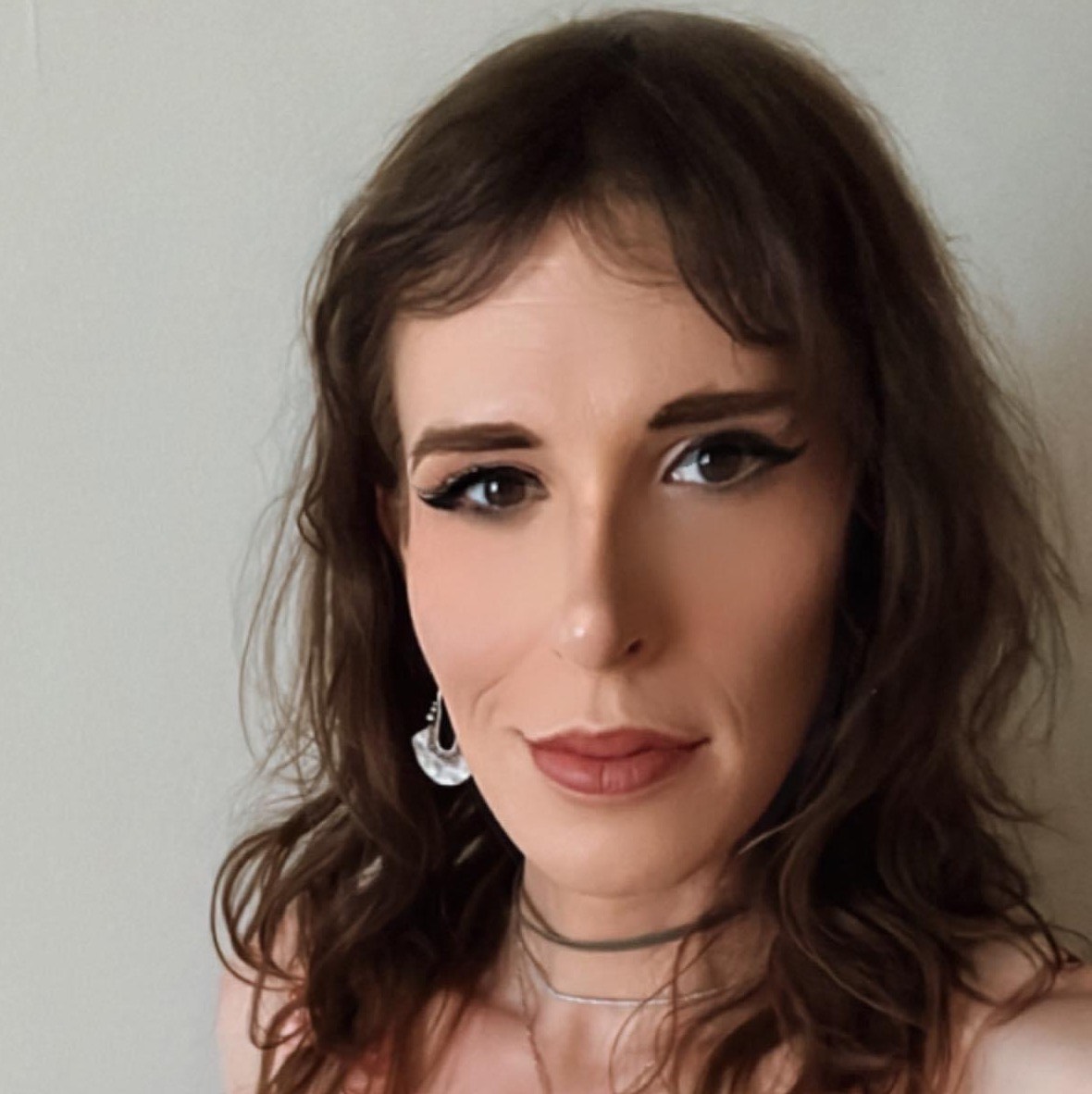 Alejandra-Elektra is a mestiza nonbinary woman of transsexual experience with roots in EurAsia and Abya Yala’s Southern Cone who is currently based on stolen and occupied Seminole & Miccosukee Land. Following her commitment to human rights, she has dedicated her career to strengthening organizations working for the betterment of this world, from long-established institutions like WOLA to young changemakers like No Justice No Pride, a collective she helped found to bring Pride back to its liberatory roots and fight for Trans Justice at the seat of the U.S. Empire on occupied Piscataway land. Alejandra-Elektra holds a BA in Philosophy and Political Science from Indiana University and when not doing movement work can be found reading, writing, dreaming, and connecting with loved ones. 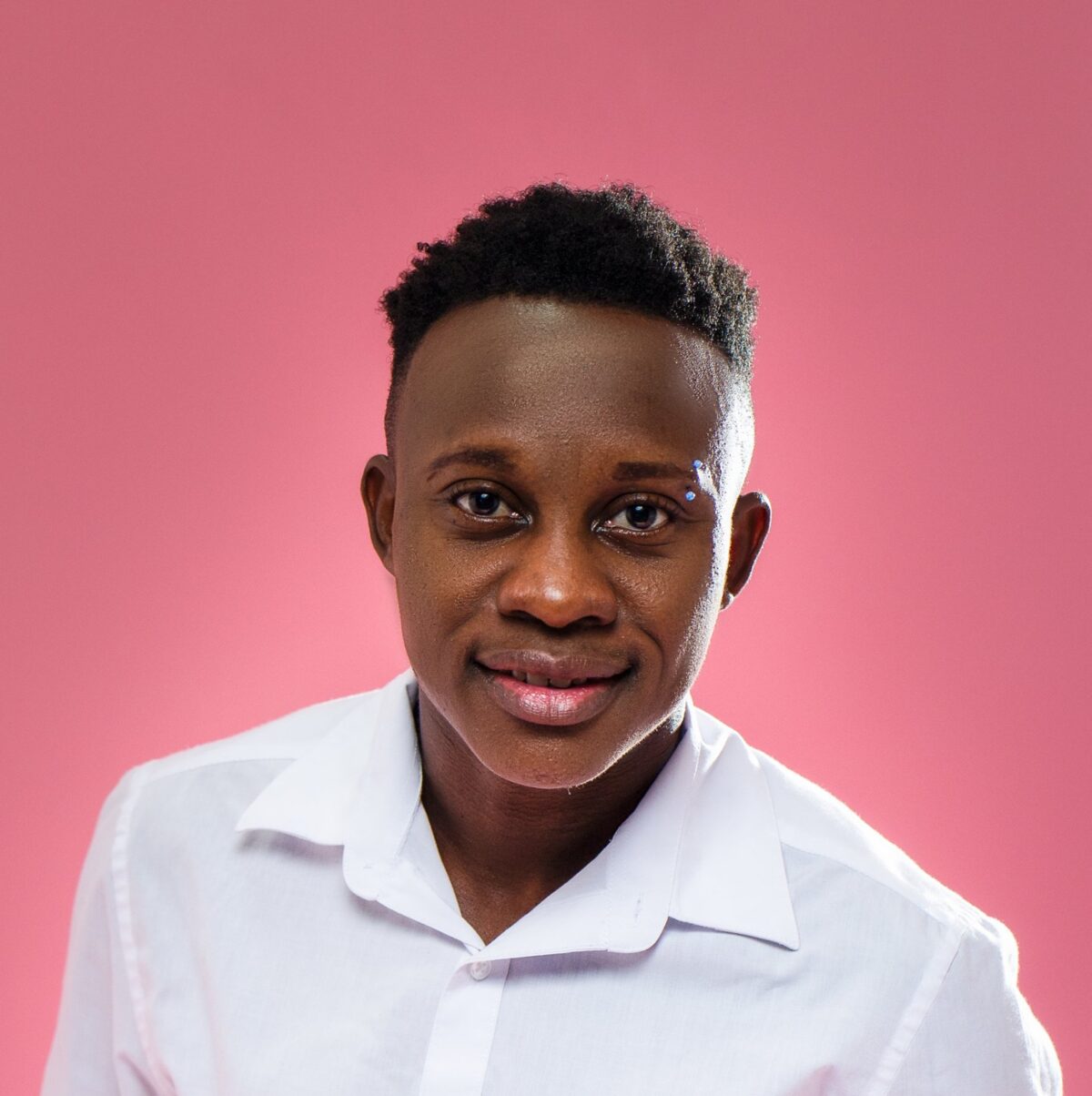 Neish McLean is a queer transmasculine Jamaican who is deeply invested in community care, movement resourcing and healing justice. Neish brings over seven years of trans organizing and movement building experience to philanthropy. Neish also brings grantmaking expertise from their experience with GiveOut and the ACTIF Fund. Neish has also supported Astraea’s grantmaking efforts through their previous role as an International Advisor. Neish’s experience, though global, is deeply rooted in the Caribbean which is where their activism thrived. As the Co-Founder of TransWave Jamaica, Neish helped to shift the landscape for trans activism within Jamaica while also providing technical support to LGBTQI+ organizations across the Caribbean region. Neish is also a sports, fitness and adventure enthusiast who might try to convince you that burpees are the best workout.