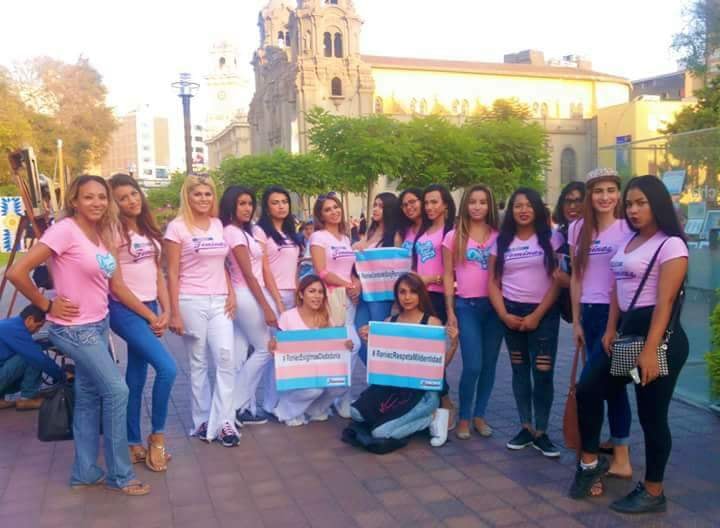 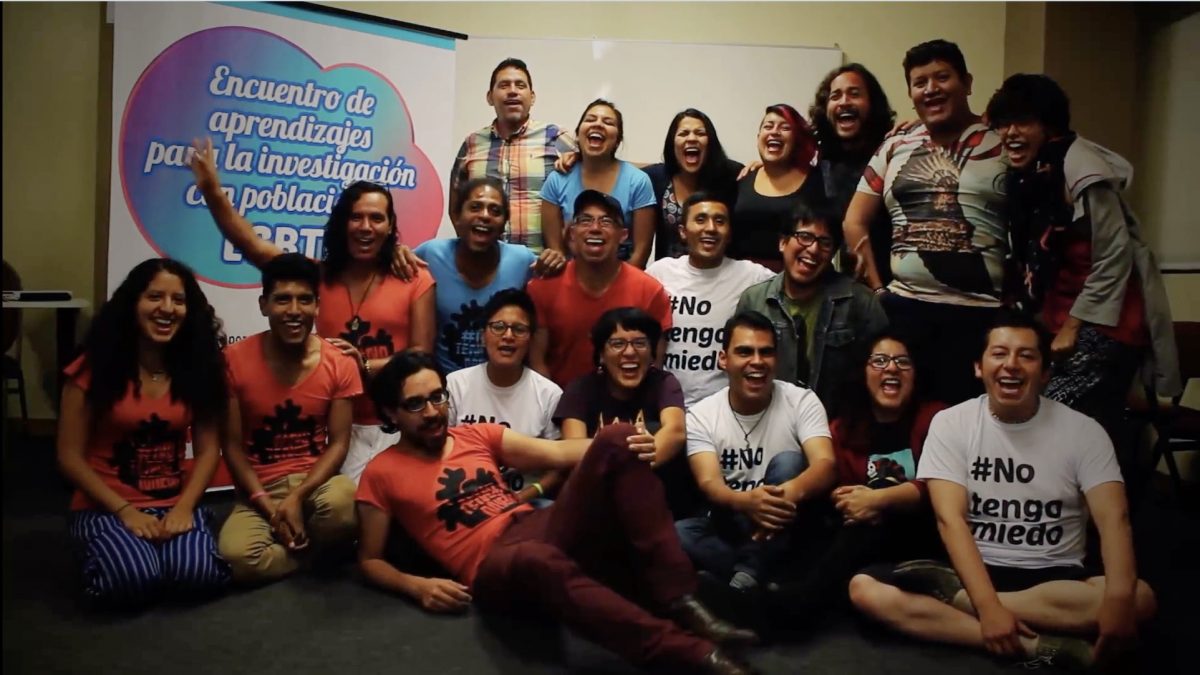 Rosa Rabiosa is an LGBTIQ collective in Lima with the mission of promoting social justice, liberation and equal access to resources for the LGBTQI community. 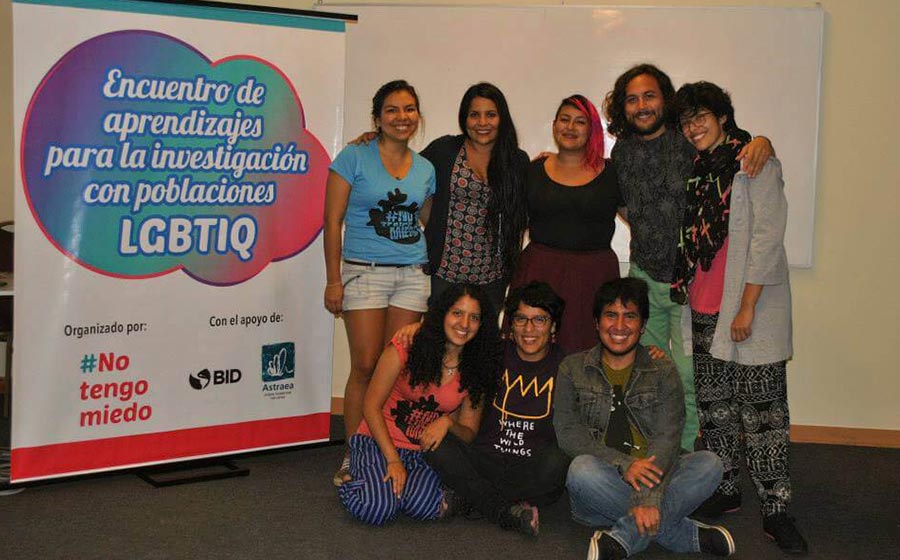 Rosa Rabiosa is an LGBTIQ collective in Lima with the mission of promoting social justice, liberation and equal access to resources for the LGBTQI community. It is composed of a multidisciplinary team composed of artists, youth, activists and academic researchers. In the last three years Rosa Rabiosa through research (two publications), theater (three LGBTIQ testimonial works) and political advocacy has expanded its movement and bases, deeply rooted in the participatory and horizontal organization. Shaping the team, the lines of work, the base of young activists and using innovative tactics has led to the mobilization of impressive support throughout the country for its LGBTQI public policy goals, education and cultural change.

Founded in 2005, Lesbian Independent, Feminist and Socialist Lesbian (LIFS) has been a grantee partner of Astraea since 2008. 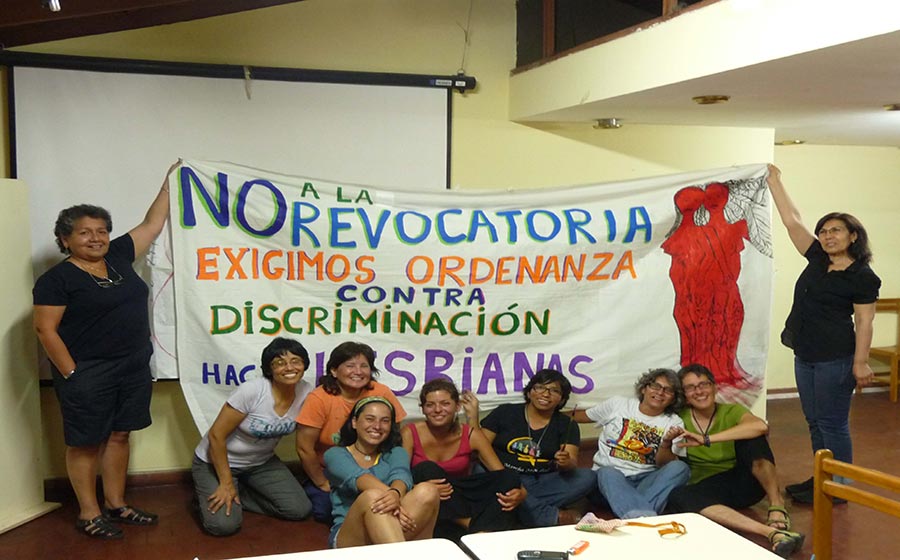