Isha L’Isha – The Haifa Feminist Center was founded in 2008 and is the first one to critically engage with the issue of intersex normalization surgeries in Israel. 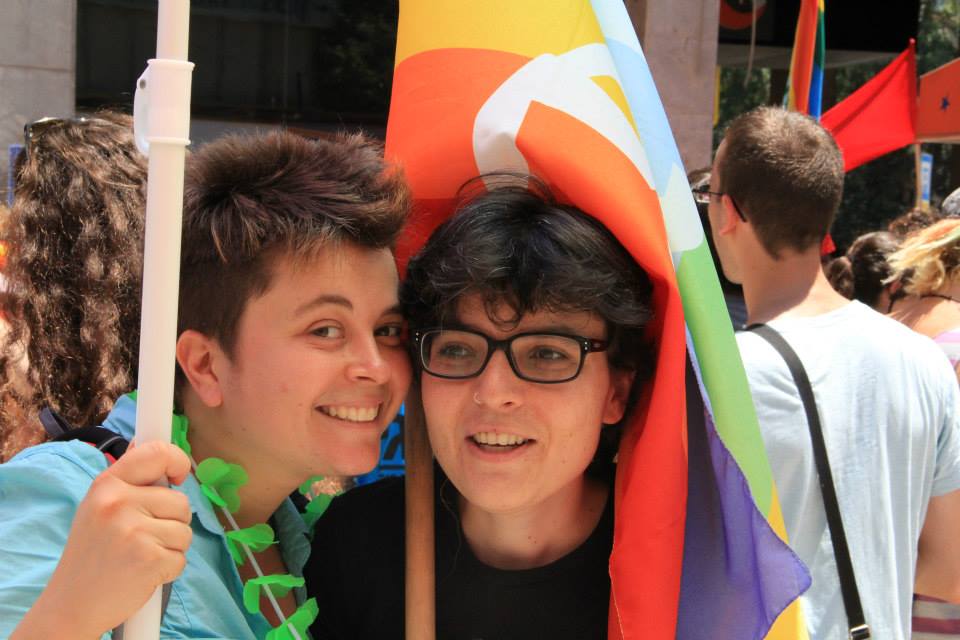 Isha L’Isha – The Haifa Feminist Center was founded in 2008 and is the first one to critically engage with the issue of intersex normalization surgeries in Israel. The project’s original aim was to stop the procedure of surgeries that was offered to families of intersex babies upon their birth without consultation and without parents’ participation, in violation of human rights of these persons and sometime against their will. The project focuses on raising awareness of intersex issues and to stir a social and public discussion on the subject. The project’s main aim is to transform the intersex discourse in Israel from medical to social, promote appropriate legislation, and to change the psychosocial and medical treatment for intersex people. The project has collaborated with the Ministry of Health and led to the creation of a special committee to examine the issue of intersex management and change the medical procedures in the field. After several years of hard work, the Ministry of Health in cooperation and consultation with the project team drafted new guidelines for intersex management that incorporate the spirit of the project. The aim of the new procedure is to guide the professionals dealing with intersex infants, to remove the “urgency” from medical conditions that are not threatening to life or health, in the hope to gradually delay the timing of irreversible medical procedures to when the person could participate in the decision regarding the assignment of gender and sex, if they wish to have it at all. The procedure has been approved by the Health Minister.