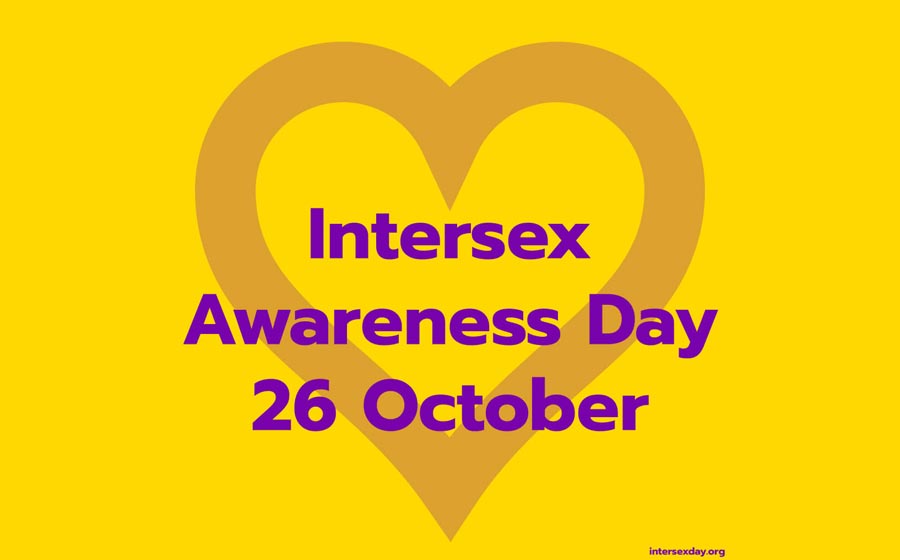 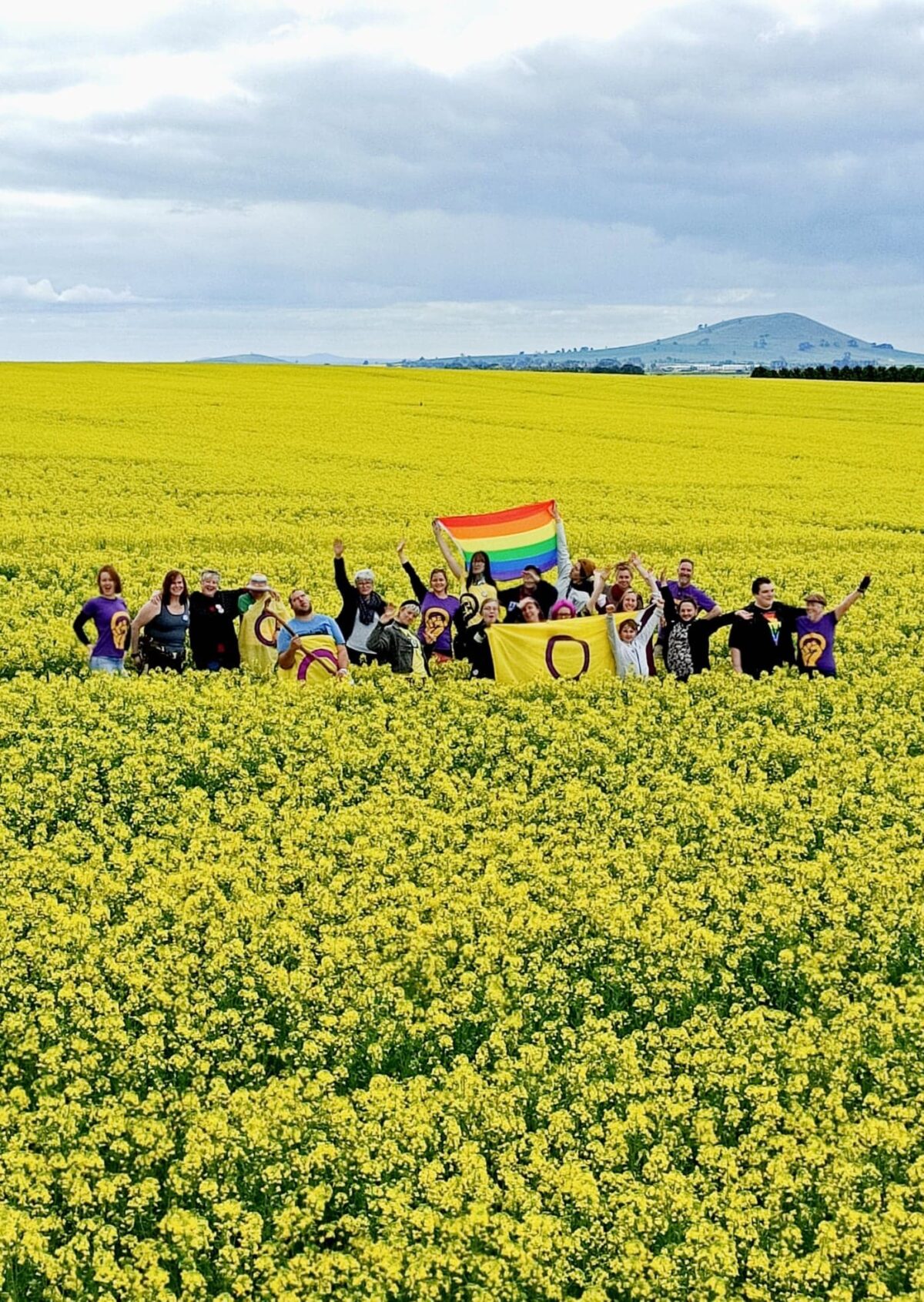 Intersex Peer Support Australia was established with support from the Royal Children’s Hospital Melbourne in 1985 and became peer–led in 1996. They now provide peer support between people with any intersex variation throughout Australia and Aotearoa/New Zealand. They work closely with Intersex Human Rights Australia and Intersex Trust Aotearoa New Zealand. They produce videos for awareness–raising, participate in interviews, and develop a website with many information about intersex variations and legal rights of intersex people. They have a group on facebook and hold many peer–support meetings, such as family picnics in partnership with the Royal Children’s Hospital in Melbourne. They help to put people with intersex variations together in their local area, and provide peer–to–peer support by email and phone. They encourage and facilitate creative and political expression for intersex individuals and groups. They also hold the national intersex peer support conference each year.