We’re delighted to be sharing our latest round of U.S. Fund grants with all of you! This year we gave $1,639,000 to 49 organizations across 18 states and Puerto Rico. 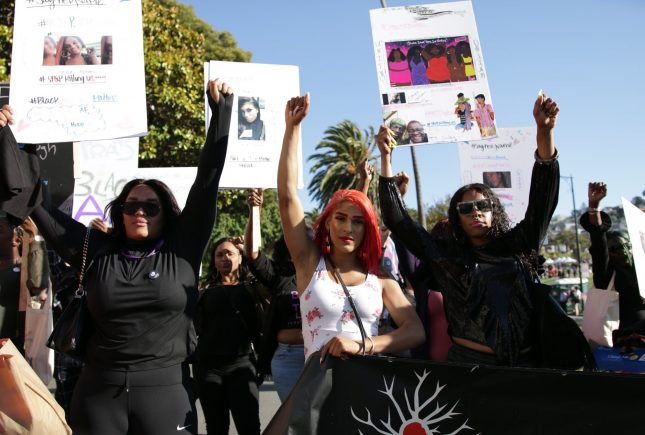 We’re delighted to be sharing our latest round of U.S. Fund grants with all of you! As we all know, our world is a very different place from when we made these grants, and our communities are working perhaps more tirelessly than ever before to care for each other, and advocate and protect justice and equal rights for all.

This year we gave $1,639,000 to 49 organizations across 18 states and Puerto Rico. Over 99% of this funding went to LGBTQI People of Color and gender non-conforming led organizations working for racial, economic, gender, migrant, and reproductive justice.

The COVID-19 crisis is highlighting and exacerbating long-standing structural inequities and laying bare the devastating effects of capitalism. Yet LGBTQI, Black, Brown, migrant, and Indigenous communities in the United States, like many of our grantee partners, have always been at the forefront of liberatory activism because these are the communities most impacted, yet most resilient in their fight for justice!

Working in creative and dynamic ways across movements and issues, here are just a few of the strategies our grantees are using to work towards our collective liberation:

Please join us in celebrating the work of these inspiring grantee partners, and read more about their work in the links below.*

*Note: We do not publicize a number of our courageous grantee partners because of security threats they face in their local contexts, so organizations may be missing from this list.

Out in the Open
Vermont

Project South and members of the Southern Movement Assembly
Georgia

The Knights and Orchids Society
Alabama

Women With a Vision
Louisiana

By supporting Astraea, you are creating ecosystems of resistance that are smart, effective, and unique. Join us!