We want a Pride Month that is truly inclusive and leans into the LGBTQI grassroots visions for where our movements are headed. We’re holding both the accomplishments we are proud of, as well as shining a spotlight on the many political, social, and cultural battles still ongoing around the world. 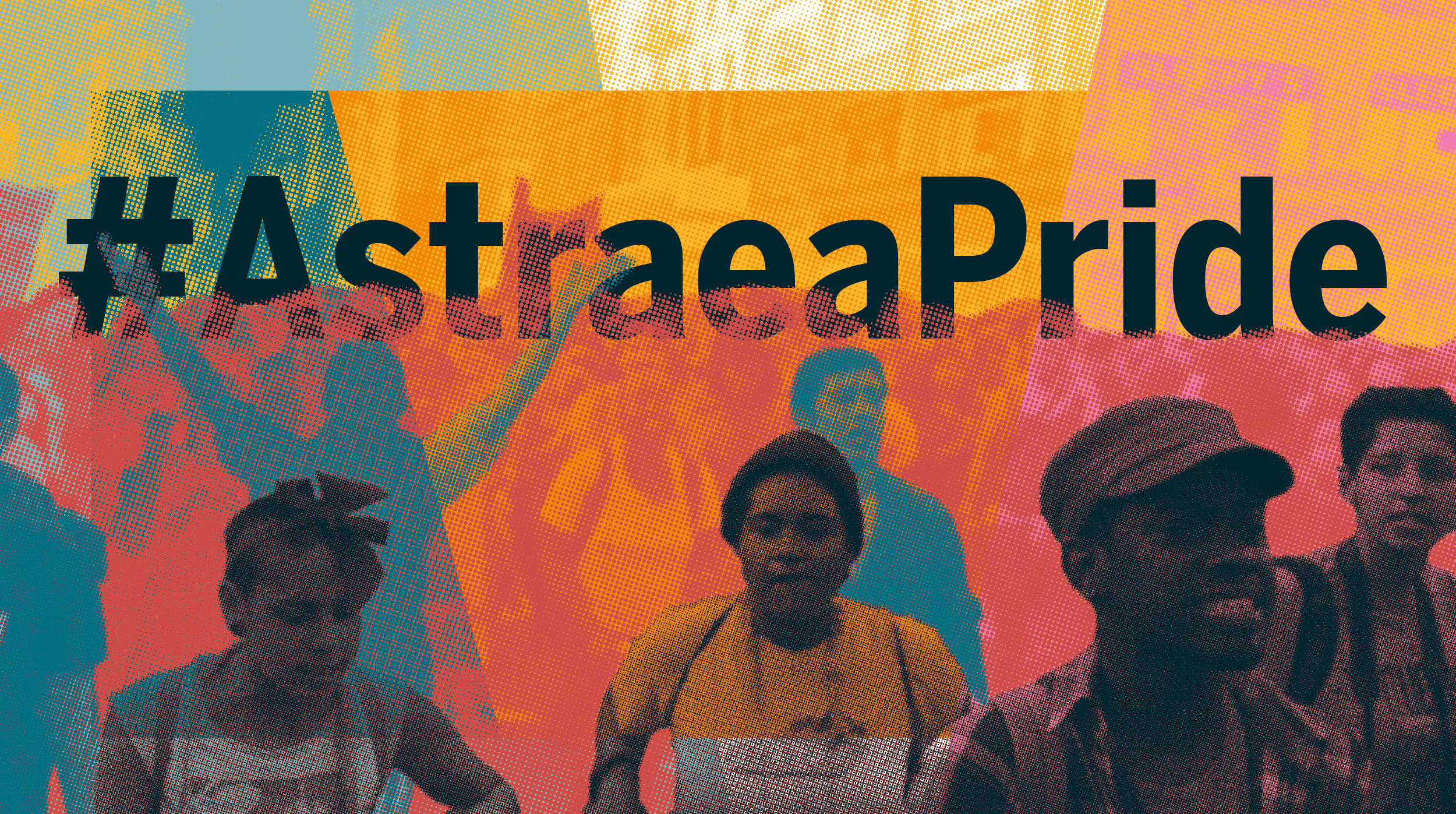 What we say NO to!

From the time of Stonewall, LGBTQ patrons of the Stonewall Inn—fed up with being harassed and targeted, who were predominantly People of Color—fought back against the police. Today, we know that Pride activities and marches in many parts of the United States and around the world are still spaces of resistance. Oftentimes, these spaces and the LGBTQI people who participate in them are criminalized, discriminated against and/or face violence and backlash.

Pride marches often include a heavy police presence, which can be triggering and unsafe, particularly for QTPOC. Police and law enforcement have a history of violence against LGBTQI communities, which continues into the present in many contexts, making Pride marches violent and dangerous for some members of the LGBTQ community.

Putting Pride in the context of remembering Stonewall 50 years on, we acknowledge this is a year where in the U.S anti-LGBTQI violence is escalating, particularly the anti-trans actions introduced—from trying to ban trans people from the military, to rescinding Obama-era memos that protected trans workers and students from discrimination. Just as of June 15, 2019, four trans women have been reported murdered during this Pride Month, and at least 10 have been reported murdered overall in 2019.

What we say YES to!

What we’re PROUD of:

The U.S. Fund is Astraea’s longest-standing fund, working for racial, gender, economic, migrant and reproductive justice and centering the leadership of queer, trans and GNC People of Color in the U.S. For #Pride2019, we’re celebrating the U.S. Fund and all we’ve accomplished through the Fund so far. Read more about it: buff.ly/2Z7E6h8

Astraea believes in the power of digital LGBTQI-led activism. For #Pride2019, we’re highlighting some of the ways we’ve recently supported digital activism in Eastern Europe and Central Asia.

Astraea is invested in supporting LGBTQI communities to heal, rebuild, learn, collaborate, and grow through the #HealingJustice work we support. This #Pride2019, we’re uplifting some of the ways we’ve recently worked to collectively build power, resilience, and joy through #HealingJustice.

Astraea is proud to work side-by-side with intersex activists and organizations around the globe who are demanding justice for intersex human rights, contesting the pathologization of intersex bodies, and defending intersex people’s rights to self-determination, bodily autonomy, and physical integrity through our Intersex Fund. For #Pride2019, we’re celebrating the Fund and all it’s accomplished in recent years.