“Being in this world, being in philanthropy for almost 20 years you tend to kind of collect the organizations that speak to your heart and Astraea is one of them.” 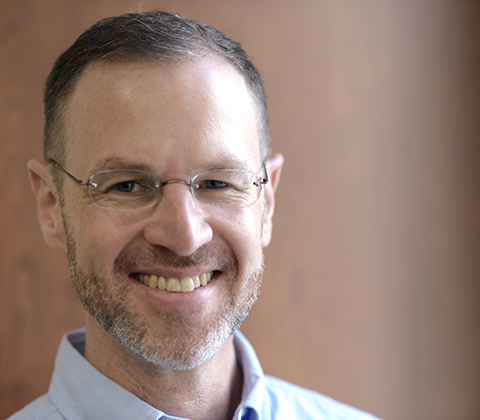 How did you come to know Astraea?

Being in this world, being in philanthropy for almost 20 years you tend to kind of collect the organizations that speak to your heart and Astraea is one of them. And so it’s been a process of learning about them gently or learning them gradually, of learning first kind of, “Okay so this is what they’re about, they’re the Lesbian Foundation for Justice.” And then, “Okay, but what does that mean?” And then learning that they’re international and then learning about the people involved and learning about their projects. It was an unfolding. Every time it would unfold further there was another, “Ah-ha!”

Then Bob [Astraea’s Executive Director] came on and I interviewed her for this project that I was doing and I thought, oh! “I don’t wanna get off the phone!” We could have kept talking for hours about all of the amazing work that she’s been doing, that she wants to see being done in the world, that I‘d love to see being done in the world. There are not a lot of partners out there that you can kind of feel that way about. She is one of them and Astraea’s one of them. So are the organizations that Astraea partners with. It’s just been a wonderful learning and growing experience just knowing them.

What are the things about Astraea that you connect with?

It’s the whole comprehensive view that they take toward their issues and it’s the particular. It’s being really particular in calling out things like gender discrimination and poverty. Not shying away from things that might make people uncomfortable but hitting them head on and being bold about that. And at the same time, understanding that it takes all of that, that it’s not about one identity or one person. It’s the whole package and it’s attending to issues at so many different levels and it’s the curiosity about learning more, about saying, “Okay, we get that there is an issue because of this going on, because of income inequality or gender or sexual orientation. We get that there’s that issue, but what’s behind it and how is it affecting people in different ways?” It’s that curiosity and boldness, and attention to detail, and really noticing what specifically needs to happen.

In your lifetime, what political/social gains have been made, and if you can reference to just a few specifics as you walk us through?

The policy changes that we’ve seen have been extraordinary. None of us thought it would happen this quickly. It has been amazing and wonderful, and I feel privileged to see them. But really, what I’m most struck by is the cultural changes that we’ve seen. And also it reminds me of how much further we have to go. But around homophobia, we have seen an expectation change dramatically, from when I was young to where we are now where it simply it is not acceptable to be homophobic. I don’t think we’ve seen the same changes around misogyny, which I would love to see. I think that homophobia and misogyny are of course linked, and so I see that as unfinished work or even, I would say, barely started work.

Which is why having a focus on lesbian justice, women, and girls is so important to me because I see women as leading that fight. And when we get farther along, I think we’re all gonna see about how gender has been so damaging, the construct of gender has been holding us all back. And it will affect all of us when we have a much more nuanced and mature view of that. And I see Astraea and the work of its partners, leading that.

Why is it important to give big or small dollars, at any level?