All accomplished in their own right, the members of the 2019 Acey Social Justice Feminist Award Nominating Committee helped Astraea identify this year’s Acey Award honorees. We thank them for helping us illuminate the lives and legacies of these four women, and to raise awareness about LGBT aging and the power of multigenerational activism. 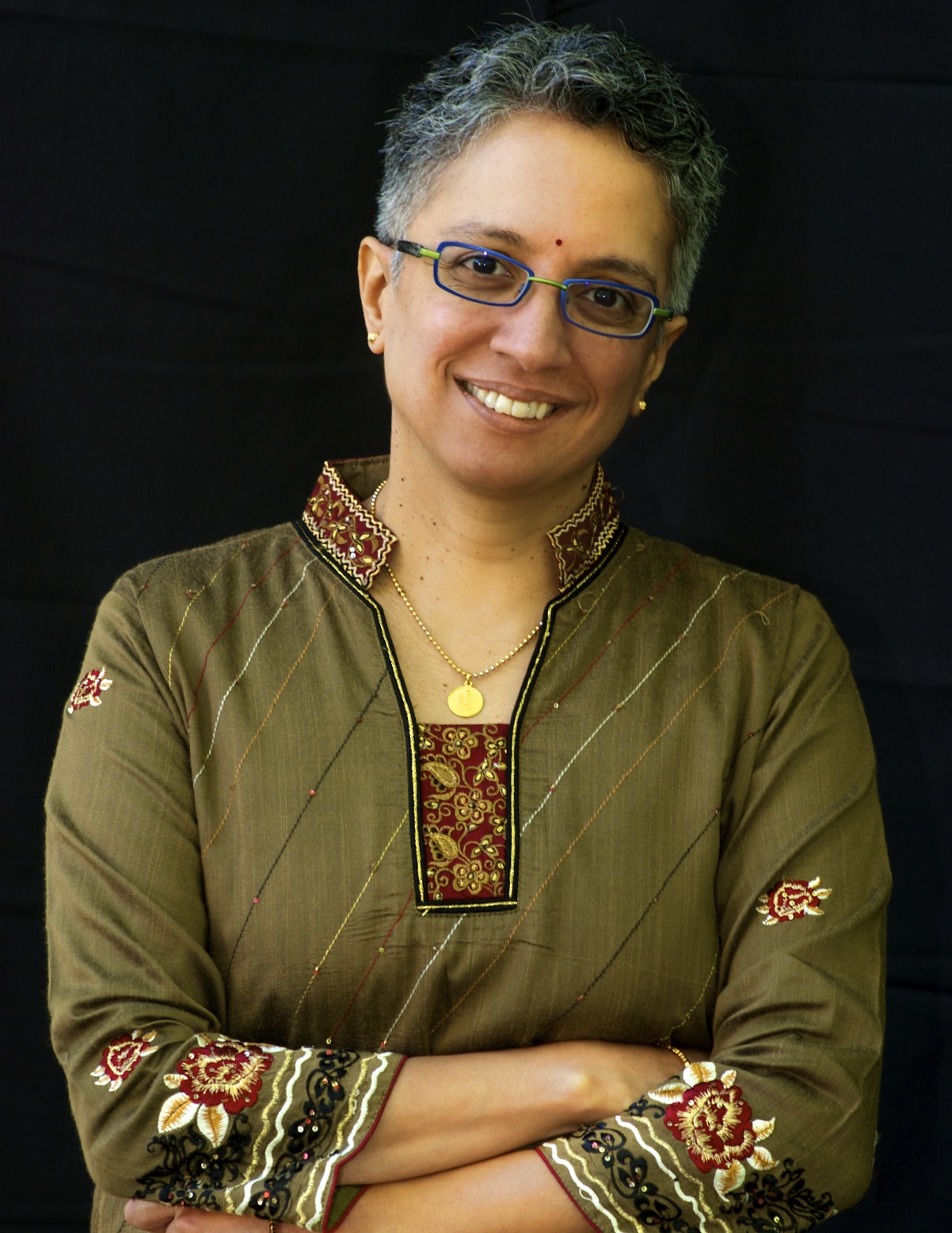 Vega Subramaniam is a leadership coach and retreat facilitator for social justice activists and a co-founder, with her wife Mala, of Vega Mala Consulting. Her specialties include leadership development, career transition, and intentional life planning.

Vega has been involved in LGBTQ organizing since 1983 when she came out as a lesbian, and active in the South Asian queer community since 1997. She is a co-founder of Trikone-NW, an organization supporting LGBTQ South Asians in the Pacific Northwest. She has also volunteered with a variety of LGBTQ organizations, including Trikone, Pride Foundation, Rainbow Dragon Fund, NQAPIA, and the Queer South Asian National Network (QSANN). In 2004, Vega and Mala were one of the plaintiff couples in Washington State’s marriage equality lawsuit. Vega has facilitated leadership workshops, given conference keynote addresses, and presented cultural competency trainings for local and national organizations. She has also taught sociology and worked in student services at Penn State University, Western Washington University, and the University of Washington. Her nonprofit and philanthropic work focuses on LGBTQ equality, racial and gender justice, and immigrant rights. 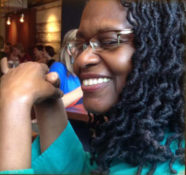 Mary Anne Adams, MSW, is Founding Executive Director of ZAMI NOBLA. She has a master’s degree in Social Work with a concentration in Community Partnerships and over 25 years of work experience in public health, community engagement, capacity building, group facilitation, outreach and recruitment, social work education, planning, organizing and mobilization. From 2007-2017, she served as Director of the Community Research Center at Georgia State University in the School of Public Health and Director of the Community Engagement Core in the Center of Excellence on Health Disparities Research (CoEx) working with key populations such as academic researchers, community stakeholders, poor and working-class communities, sex workers, people who inject drugs, men who have sex with men, children/youth, and lesbian, gay, bisexual, transgender and queer individuals. Moreover, she served as the Principal Investigator overseeing a research project that examined the health care needs of aging black lesbians. Adams research interests are in investigating the social determinants of racial and sexual minority health disparities. For the past 14 years, she worked at two major universities in Atlanta directing and managing NIH funded research related to the dynamics of transmission of HIV/AIDS and STIs. She recently directed a NIMHD funded research project that looked at the impact of African American Churches on HIV and drug-use prevention and on health disparities. She currently lectures part-time in the Graduate School of Social Work at Georgia State University. 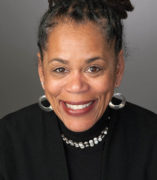 Beth Richie, is a professor of African American Studies, Sociology, Gender and Women’s Studies, and Criminology, Law, and Justice at the University of Illinois at Chicago where she currently serves as head of the Criminology, Law, and Justice Department. The emphasis of Dr. Richie’s scholarly and activist work has been on the ways that race/ethnicity and social position affect women’s experience of violence and incarceration, focusing on the experiences of African American battered women and sexual assault survivors.  Dr. Richie is the author of Arrested Justice: Black Women, Violence and America’s Prison Nation (NYU Press, 2012) which chronicles the evolution of the contemporary anti-violence movement during the time of mass incarceration in the United States  and numerous articles concerning Black feminism and gender violence, race and criminal justice policy, and the social dynamics around issues of sexuality, prison abolition,  and grassroots organizations in African American Communities. Her earlier book Compelled to Crime: the Gender Entrapment of Black Battered Women, is taught in many college courses and often cited in the popular press for its original arguments concerning race, gender and crime.  Dr. Richie is a qualitative researcher who is also working on an ethnographic project documenting the conditions of confinement in women’s prisons.  Her work has been supported by grants from The Robert Wood Johnson Foundation, The Ford Foundation, and The National Institute for Justice and The National Institute of Corrections.  Among others, she has been awarded the Audre Lorde Legacy Award from the Union Institute, The Advocacy Award from the US Department of Health and Human Services, and The Visionary Award from the Violence Intervention Project.   Dr. Richie is a an board member of The Woods Fund of Chicago, The Institute on Domestic Violence in the African Community, The Center for Fathers’ Families and Public Policy and a founding member of INCITE!: Women of Color Against Violence. 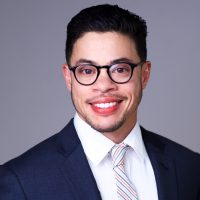 Rickke Mananzala, currently serves as Vice President of Programs at Borealis Philanthropy, a philanthropic intermediary that brings funders together to support organizations creating a more just and equitable world. In his role at Borealis, he oversees the collaborative grantmaking and other strategic initiatives that support organizations and movements in their efforts to build power in communities most impacted by injustice. Rickke’s roots in community and youth organizing for racial and gender justice and LGBTQ rights guide his work in philanthropy to move resources where and how they are needed most.

Prior to joining Borealis Philanthropy in 2015, he was an independent consultant for philanthropic institutions and community-based organizations where he designed capacity-building and grantmaking initiatives, developed organizing and leadership development programs, conducted policy advocacy research, and provided organizational development support to grassroots organizations.

Rickke previously served as the Executive Director of FIERCE, a grassroots organization for LGBTQ youth of color in New York City. He was also a Ford Foundation New Voices Fellow at the Sylvia Rivera Law Project where he worked to integrate legal services, litigation, policy adv was a founding board member of the Right to the City Alliance and served on the board ocacy, and organizing strategies by and for low-income transgender people in New York City. Rickkeof the Third Wave Foundation where he helped develop grant-making strategies to support feminist youth organizing work across the U.S. He currently serves on the board of Funders for LGBTQ Issues and the New York Foundation.

Ashleigh Eubanks is a queer Black femme with a tender heart and big smile. She currently lives in Brooklyn, though originally from Hartford, CT.  Ashleigh has been engaged in social change work for over 10 years now. She has a deep love for people and the power of collectives. Ashleigh holds experience organizing around passion issues such as youth homelessness, safety for queer, trans and gender-non conforming people of color and food sovereignty.

Ashleigh also guides yoga + meditation and offers reiki healing to community in her free time. She recently embraced an opportunity to synthesize her heart’s work even more as a Harriet’s Apothecary Alchemy fellow. She holds a deep commitment to learning and practicing healing justice. 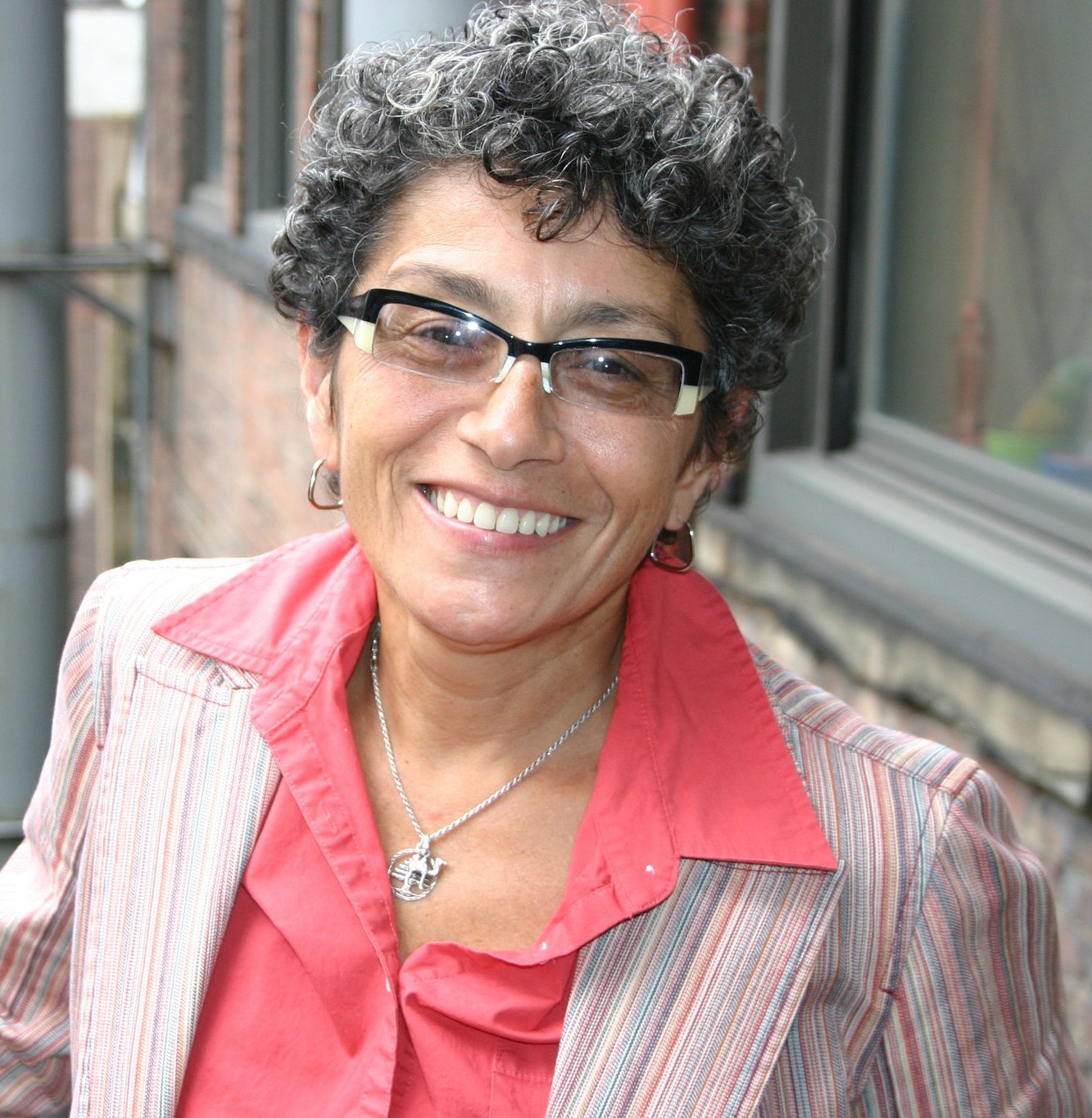 The Women’s Funding Network honored Katherine for her leadership in building a multi-cultural women’s funding movement. Other honors include the Cross Cultural Black Women’s Studies Institute for International Women’s Leadership Award, the NYC National Organization for Women Susan B. Anthony Award, the Women & Philanthropy LEAD Award, the FEX Vision Award for achievements in social justice, the Lambda Legal Defense and Education Liberty Award and the Women e-news 21 Leaders for the 21st Century Award.