“It is the wonderful work that they do collecting together all this information on all the different groups nationally and internationally that are applying social justice values to how they address the different problems that LGBT communities have.” 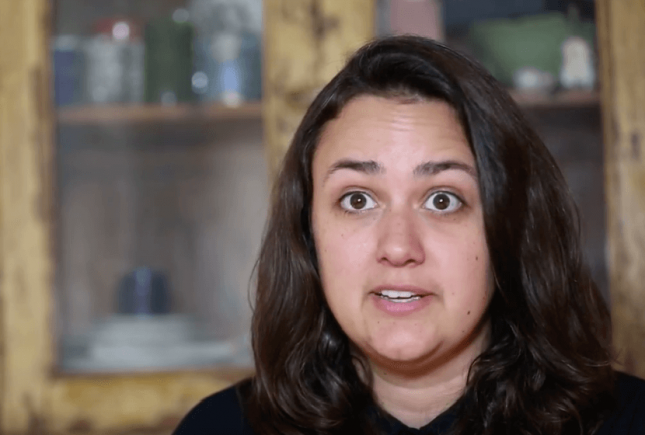 Tell us how you learned about Astraea.

I was drawn to the Astraea Foundation, at first, through a number of different, smaller grassroots local, queer and lesbian and trans groups and organizations with which I was involved. I went to their events and would often see Astraea as part of the groups that it had funded it. It offers small, struggling groups funding when it’s hard for them to get funding elsewhere.

The name had been on my radar for almost 15 years, since I was in my younger 20s. It was definitely a group that I had heard about and became more familiar with. And as I went into more donor organizing work, it was definitely a group that was coming up that had great social justice values and principles that they based their funding around. When I looked to open up my giving some more, that was one of the groups that I was excited to look into.

Can you talk a little bit about your background?

I grew up in Kansas City, Missouri, went to school in upstate New York where I studied art and video, and moved to New York City, where I lived for about 12 years. I mostly did camera work on documentaries about LGBT rights and documenting events and different actions for various projects, mainly a project that used to be around called Dyke TV in Brooklyn. I then decided to shift some gears and went into teaching. I worked at a school for the deaf as a teaching assistant and considering getting a teaching degree as I learned more about deaf community.

All the while, had always been very interested in animation and decided to move west to Los Angeles to get into the stop-motion animation world, and that’s where I’ve been for the last couple of years. I’ve also been involved in a number of other organizations and I would say that’s where my connection to social justice work tends to be.

What is it about Astraea that made you want to fund the work?

One part of it is the wonderful work that they do collecting together all this information on all the different groups nationally and internationally that are applying social justice values to how they address the different problems that LGBT communities have. There’s so much to learn about, So I’m really appreciative to have a group like the Astraea Foundation that is coming from a social justice standpoint and looking at LGBT rights, and involving intersectionality and a lot of that kind of analysis to find those groups. I can put my support into Astraea and know that it’s going to different groups like that. That makes me really comfortable giving money to them and to support the work that they do.