AJWS, Astraea and GATE call on international funders to increase their support for intersex and trans groups, so they can continue – and expand – their vital work. 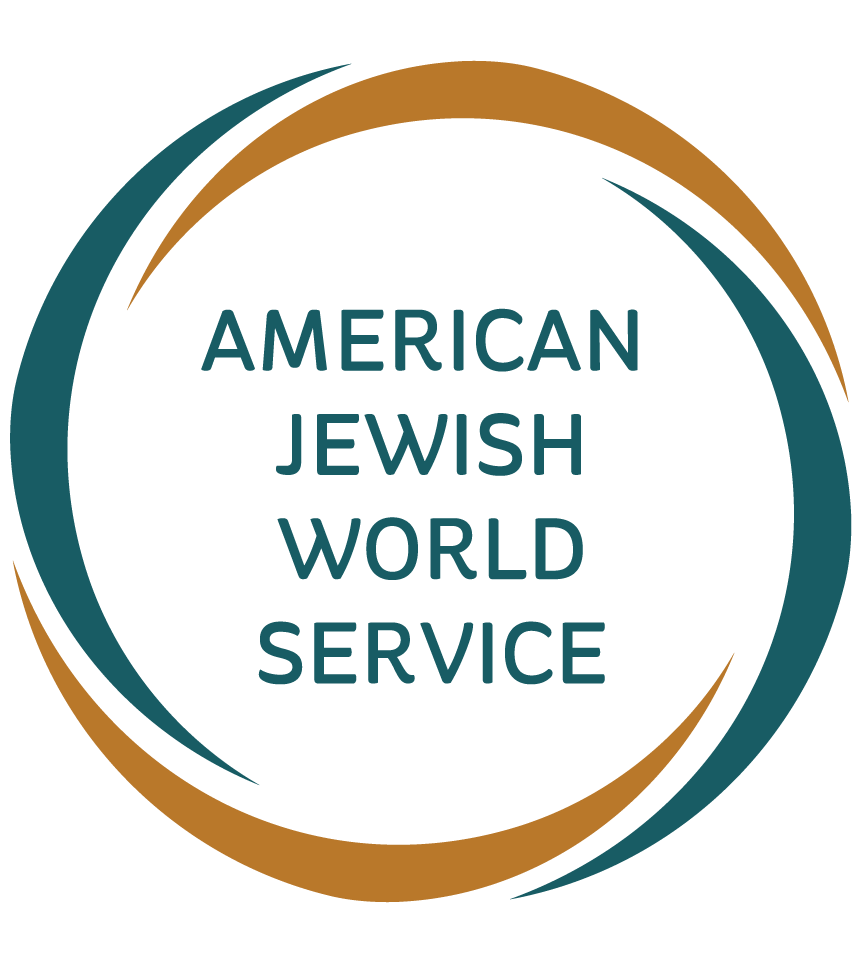 Today, American Jewish World Service (AJWS), Astraea Lesbian Foundation for Justice (Astraea) and Global Action for Trans Equality (GATE) released the findings of their global surveys of intersex and trans organizations in 107 countries in two new reports, The State of Intersex Organizing (2nd edition) and The State of Trans Organizing (2nd edition). More than 450 trans groups and 50 intersex groups participated in the surveys.

The reports conclude that, despite exponential growth in LGBTI funding in recent years, intersex and trans groups are deeply under-resourced and continue to be neglected by international funders. Key findings include:

AJWS, Astraea and GATE call on international funders to increase their support for intersex and trans groups, so they can continue – and expand – their vital work.

Read the full reports in English, and executive summaries in Chinese, English, French, Russian and Spanish:

The State of Intersex Organizing

The State of Trans Organizing 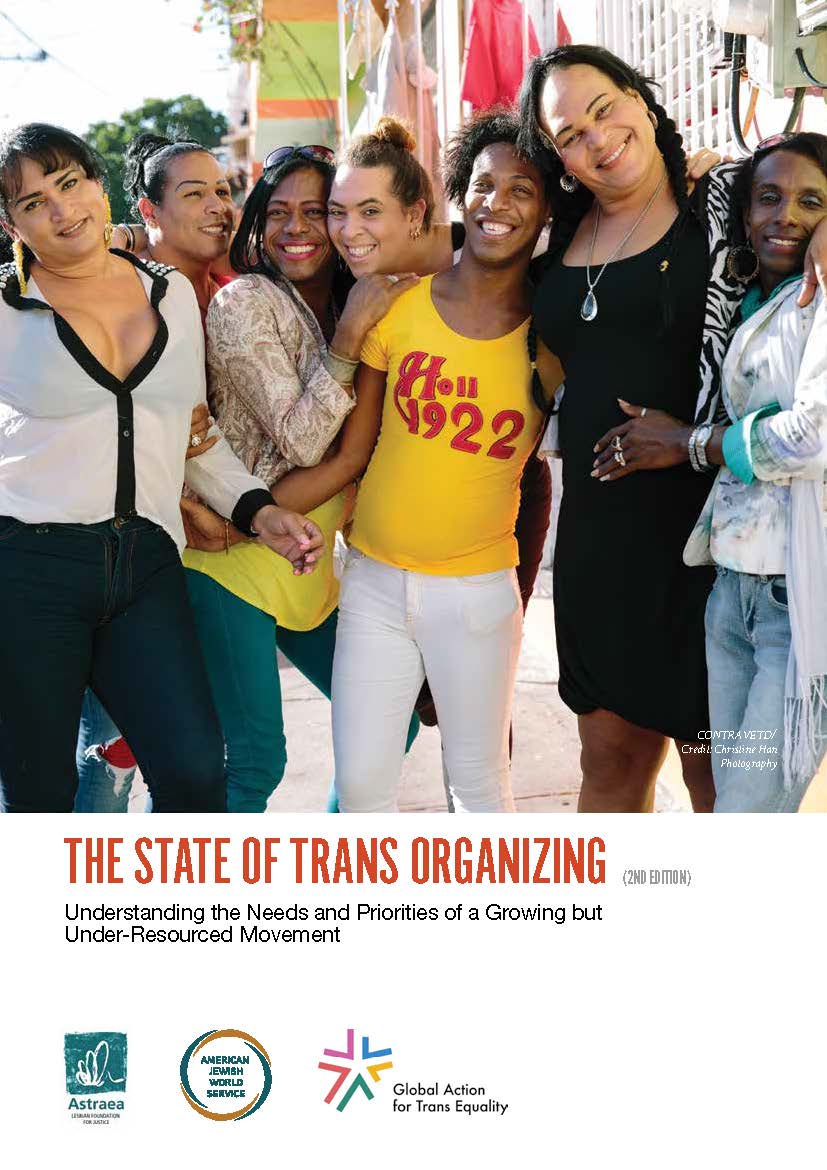 GATE is an international organization working on gender identity, sex characteristics and, more broadly, on bodily diversity issues. We work on supporting trans, gender diverse and intersex movements by producing and making available critical knowledge, promoting their access to organizational resources, and advocating with them to make our human rights a lived reality.

American Jewish World Service is the leading Jewish organization working to promote human rights and end poverty in the developing world. Through direct funding of trans and intersex groups and carrying out advocacy to increase funding by other funders, AJWS works to increase resources for LGBTI communities in the developing world, including intersex and trans activists.

Astraea is the only philanthropic organization working exclusively to advance LGBTQI human rights on a global scale. Through grantmaking, capacity building and leadership development, philanthropic advocacy and media and communications, Astraea provides critical strategic resources to hundreds of LGBTQI groups in the U.S. and internationally.