“I also don’t remember the first time I met my cousin,” she explains. “Like family, Astraea has always been there.” 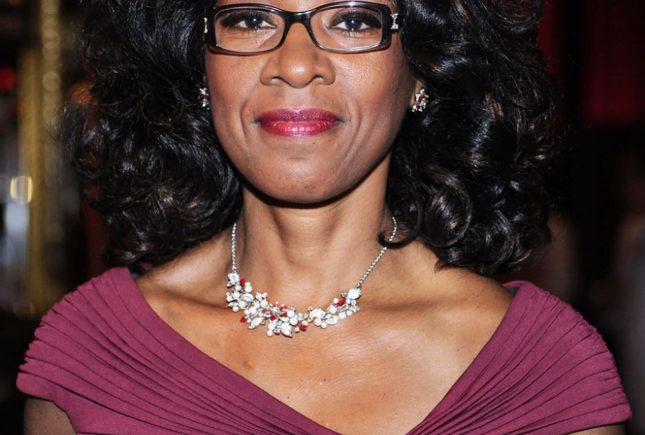 Dr. Marjorie Hill, health professional, public policy advocate, and current CEO of Gay Men’s Health Crisis (GMHC), can’t remember how she first heard about Astraea. “I also don’t remember the first time I met my cousin,” she explains. “Like family, Astraea has always been there.”

And Dr. Hill has always supported the work. The willingness of Astraea to be out—out about being lesbian and out about working for racial and economic justice—inspires her to support the Foundation. “I am an African American woman, and I’m a lesbian, and I’m very out about both of those things,” she says.

“But it’s not just that Astraea is out about being a lesbian-led organization; it’s a lesbian organization that does important, strategic work,” says Dr. Hill. Astraea funds the arts, and supports organizing in the U.S. and internationally—ultimately facilitating a global movement for the empowerment of LGBTI people. At Astraea’s 2006 Giving and Activism Retreat, she made connections with activists from around the world—from Bosnia, China, Uganda, and the U.S.—all Astraea donors and grantees, many of whom, like Dr. Hill, were meeting and strategizing together for the first time.

Dr. Hill knows intimately the work required to fundraise for women’s and lesbian issues. GMHC has grown from an emergency response to HIV/AIDS for white gay men, to an organization that today has a client base 65% people of color, and is the largest HIV/AIDS service provider for women. Though the focus of the work is HIV/AIDS, the underpinning is social justice—working to provide equal access to health care and quality providers, and to remove all racial, gender and class barriers that impinge on rights and quality of life. In May 2008, Dr. Hill became the first LGBTI person to ring the closing bell at the New York Stock Exchange. The ceremony honored the AIDS Walk, which primarily benefits the work of GMHC.

Dr. Hill remembers a favorite Astraea a T-Shirt. On the front: Lesbians Are Great Leaders, and the back: You Are Following One. As one of our Movement’s most accomplished activists, Dr. Hill is a leader worth following.