Aleanca (Alliance Against Discrimination of LGBT people) formed in 2009 as a voluntary youth organization working to create a free, open and equal Albanian society that embraces diversity. 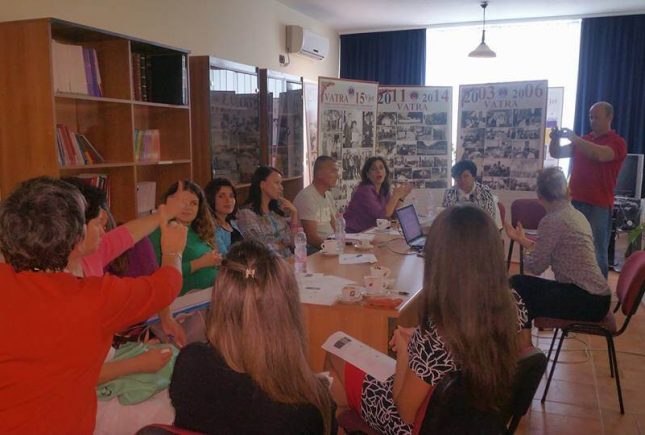 “Streha” shelter is the first non-public residential center in Southern Eastern Europe, which helps the LGBTI community in emergency of housing and accommodation. It started as a pilot project of Alliance against LGBT Discrimination in collaboration with United ProLGBT Cause organizations since opening its door in December 2014.

Since November 2015 “Streha” is active as an independent NGO. This shelter is a concrete transition service for all LGBTI young people from age 18 to 25 that face violence and discrimination from family and/or local community (usually at the stage of coming out) making their life impossible to live. Cases under 18 years old and over 25 years old are subject of consideration of a case by case basis based on the assessment of the professional staff at the Shelter.

A multidisciplinary team of the “Streha” shelter makes the initial assessment of each case, case by case and accepts the requirement for housing in the “Streha” shelter based on a clear protocol and very rigorous, designed in accordance with national standards with the assistance of USAID and Assist Impact, of the existing shelters in Albania and especially with the assistance of the shelters network of “Albert Kennedy Trust” in Great Britain that works since 1989.

Streha has professional staff to serve the LGBTI Community beyond Albania based on case management treated so far.

We need your help! These amazing grantee partners depend on your generous support.

Donate to Astraea today and help us Fuel the Frontlines.