LEZ Connect’s mission is to provide an environment for LBTQ women where they can feel safe and focus on their rights to put an end to violence against women. 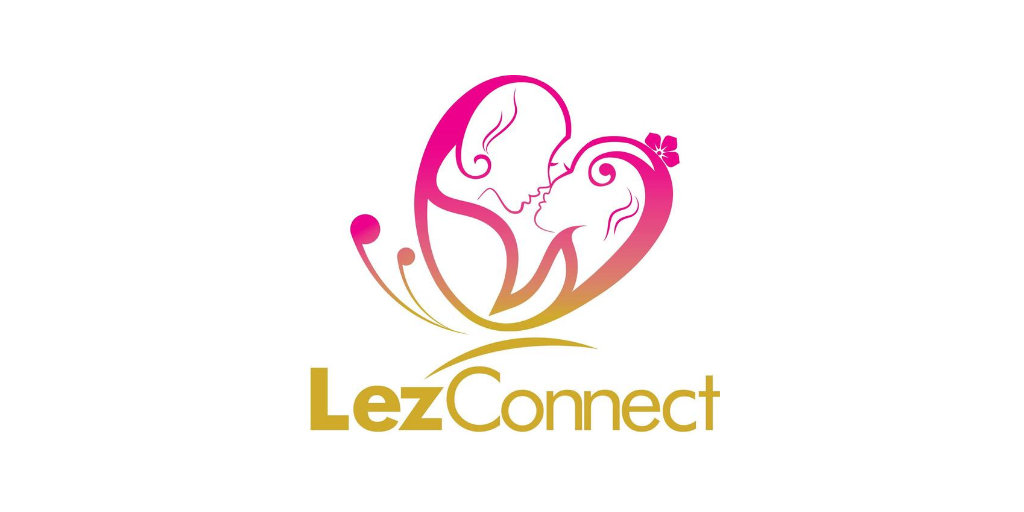 LEZ Connect is a group that seeks to raise awareness on issues LBTQ women face and educate the general public on the rights of women. Their mission is to provide an environment for LBTQ women where they can feel safe and focus on their rights to put an end to violence against women. The main goal of the group is to build and solidify a stronger LBTQ community within the LGBTQI population in Saint  Lucia.

Saint Lucia’s first and only LGBT organisation, United and Strong Inc. was formed in response to the HIV/AIDS epidemic. 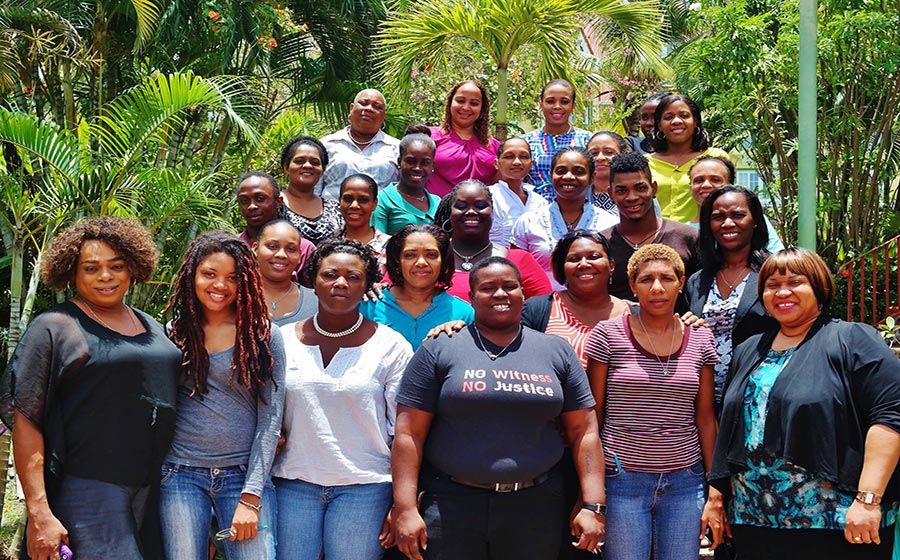 Saint Lucia’s first and only LGBT organisation, United and Strong Inc. (U&S) is a non-profit human rights organization formed in 2001 and registered in November of 2005 in collaboration with the Caribbean AIDS Alliance and AIDS Action Foundation in response to the HIV/AIDS epidemic. Its aim was to reach men sleeping with men; however U&S has always worked actively with women sleeping with women. United and Strong foundation is to build and provide an enabling environment for the advancement of human rights of the LGBT community in Saint Lucia. Our main goal as a community is to advocate for the human rights of all persons, to encourage respect and acceptance for diversity; eliminate stigma and discrimination while creating a just society where everyone is equal; not just in words but in actions.