The Venasa Transgender Network came together in 2015 to promote the legal, health and social well-being of LGBTQ people mainly focusing on transgender persons. 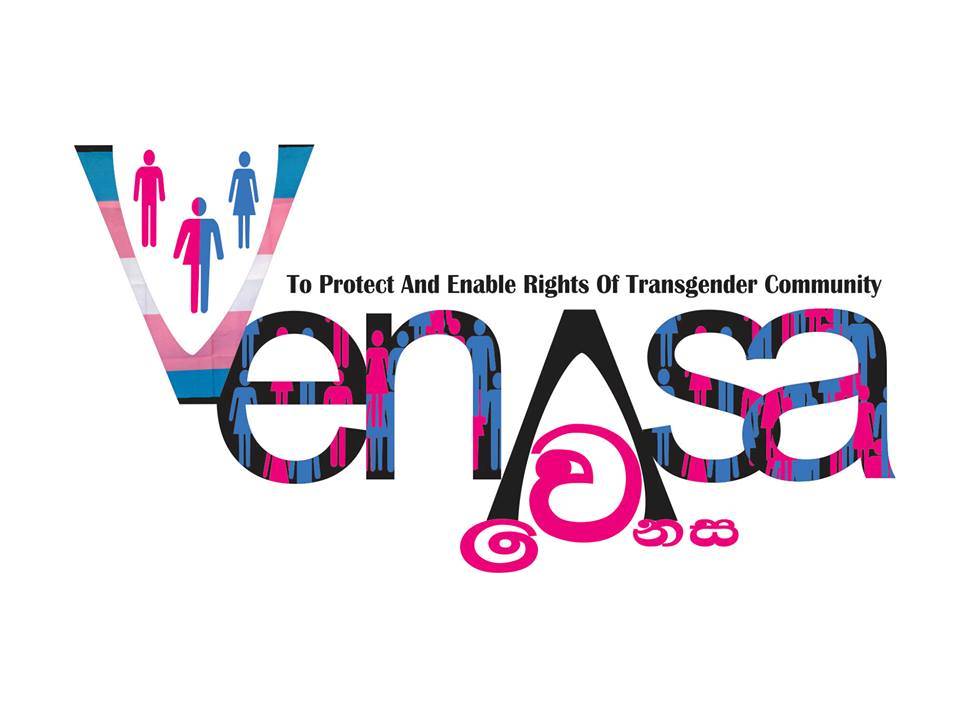 The Venasa Transgender Network came together in 2015 to promote the legal, health and social well-being of LGBTQ people mainly focusing on transgender persons. Since their founding, they have built a national network of transgender and intersex people and supportive legal, health and activist allies. Their key activities mobilize the trans community to stand up for their rights and access their legal and health entitlements, build consciousness amongst parents and families of trans people, and build allies in the media to create positive images and narratives about trans lives. Lastly, they are working to expand their networks of legal and health professionals and engage in advocacy to simplify and standardize procedures for legal gender recognition.