Bilitis was founded in 2004 as an LBT women’s self-help group. 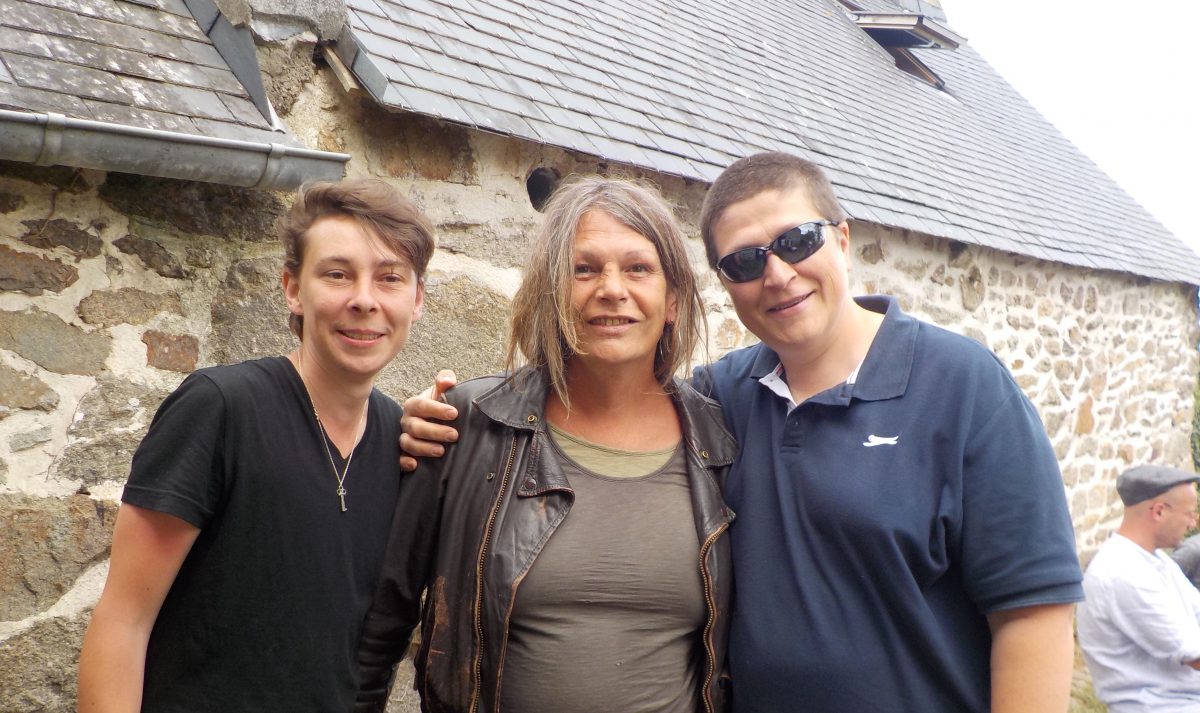 Bilitis was founded in 2004 as an LBT women’s self-help group. In the first few years, Bilitis worked mainly on the community level, organizing self-support groups and leadership camps for LBT women. Since 2009, Bilitis has been involved in national-level advocacy for LGBT people’s rights. Since 2012, it also began promoting awareness on the existence of intersex people; that was the year that intersex board member Pol Naydenov came out. Bilitis’s mission is to achieve equality of and overcome all existing forms of discrimination against LGBTI people in Bulgaria. Bilitis’s specific advocacy goals related to intersex rights are: changing the medical paradigm and stopping the early childhood surgery of intersex people; raising the issues of intersex health services to the Ministry of Health and lobbying for state-sponsored hormonal treatment (covered by the National Health Fund) for intersex people; and introducing relevant material about intersex rights in the school curriculum. Bilitis seeks support to enable to become a reliable and easily-identified source of information on intersex issues, which will be used as a reference by individuals and medical institutions before a body-change operation is performed on any intersex child born in the country. To this end, Bilitis will create online resources; research current medical practices toward intersex children; conduct an awareness campaign among medical students, professors and practicing doctors; and reach out to intersex people to enable self-organizing and self-help. Strategic Goal 1: Improve the legal framework for full recognition of LGBTI rights in Bulgaria and change policies in partnership with other NGOs, activists, political allies, donors, institutions and citizens. Strategic Goal 2: At the grassroots level: activate, empower and involve LGBTI people, support new leaders, and strengthen the LGBTI movement in Bulgaria. New Strategic Goal 3: Strengthen the capacity of Bilitis to be at the forefront of social change towards full equality of LGBTI people in Bulgaria and sustain its work in a changing (challenging) environment.