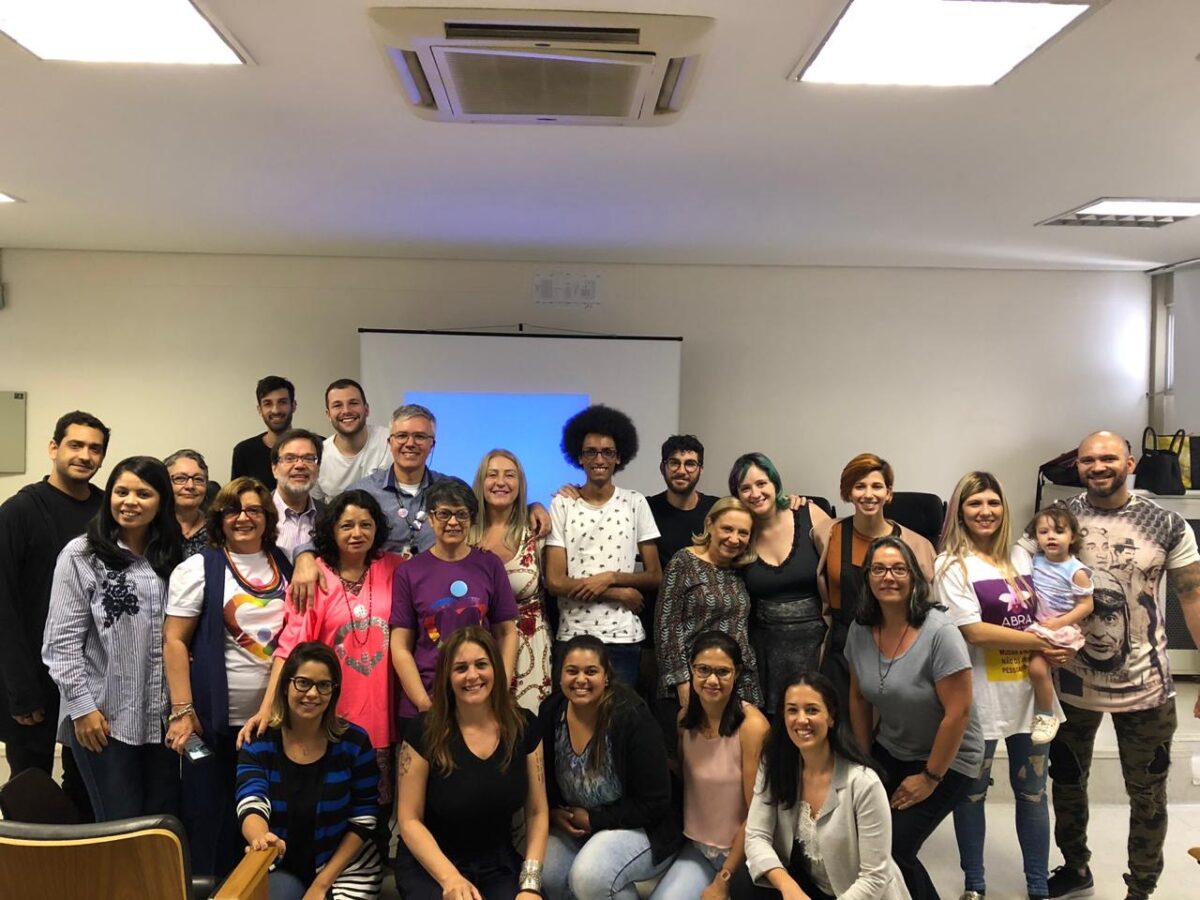 The Intersex and Family Support Network – Jacob(y) – Rede de Apoio à Pessoa Intersexo e Família – Jacob(y) – was created after Thais Emilia; mother of an intersex baby named Jacob, who needed to be brought to São Paulo to address a congenital heart problem, however, the child ended up dying. With the network, Thais sought out core teams of caregivers (doctors and psychologists) who had in common the defense and promotion of the physical and psychological integrity of intersex babies. From this network, it was possible to accept the demands of intersex people who were unaware of their access rights to health. Some request assistance because they had sequelae from non-consensual genital surgeries they suffered in the past, or even because they lived with rare diseases that had to come to centers with more health equipment. Most of them are sent to São Paulo (Brazil) to continue treatments with specialists. The visits were made in person or remotely, especially in the last seven months due to the pandemic. This network has a partnership with ABRAI and UNIFESP, especially psychologist Dr. Mariana Telles Silveira, endocrinologist Dr. Magnus R. Dias da Silva and pediatric surgeon Dr. Mila Torii. 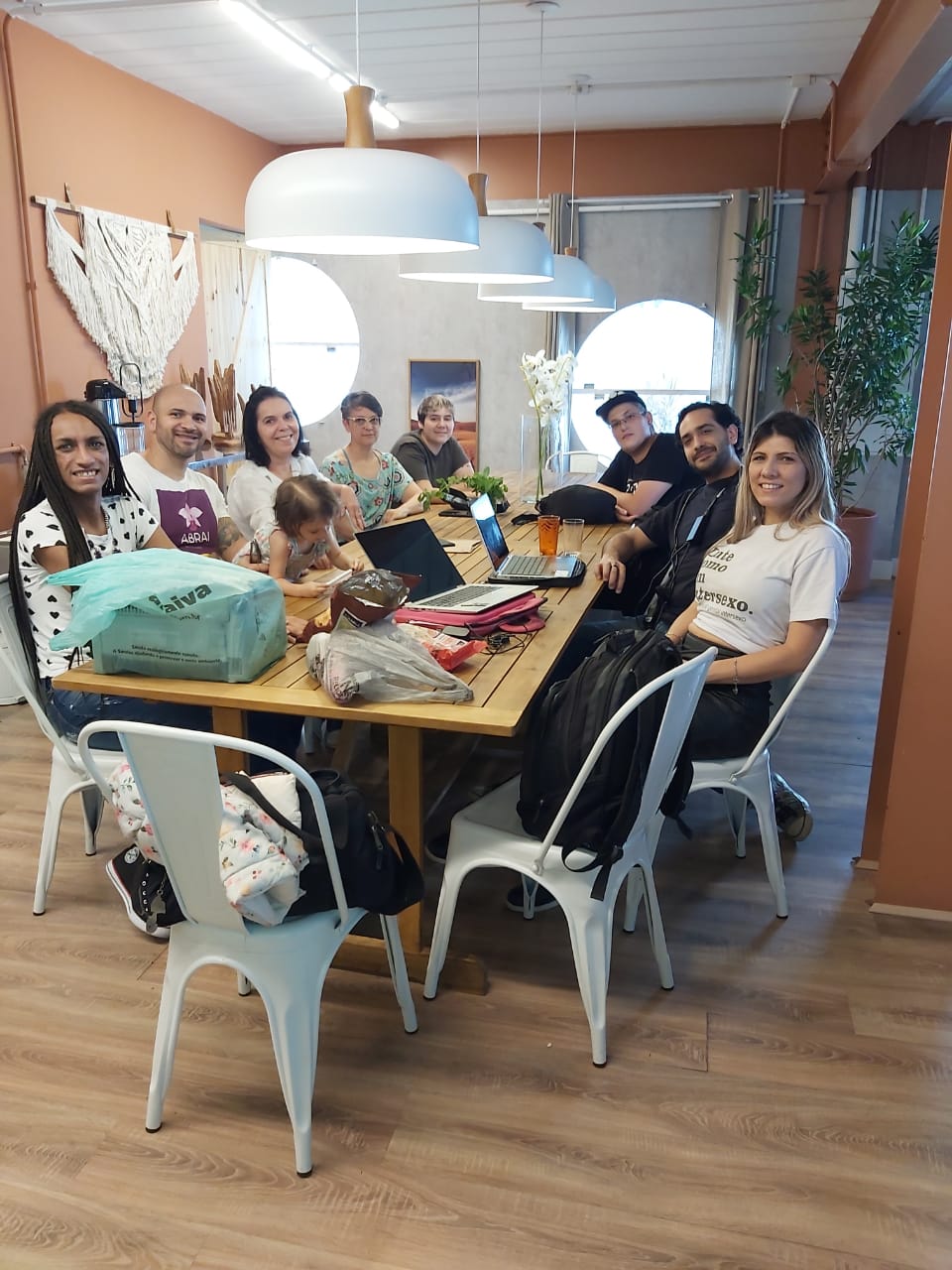 ABRAI was formed in 2015 from a group of intersex people with the mission of bringing visibility, informing, educating, and supporting intersex people and families. They do advocacy work towards the Municipal Health Secretariat of São Paulo and the National Council of Justice; awareness–raising work with internet lives, webinar and intersex conferences; and community–building and support by funding social actions.

On June 15, 2020, ABRAI- Brazilian Intersex Association was regularized through CNPJ 37.408.495 / 0001-00. ABRAI arises from the initiative of several Intersex activists and allies to the cause. Shay, Amiel, Alex, Haru, Ernesto, Dionne and Jéssica talk about the need for formal representation, initially called UBI – União Brasileira Intersexo. Thais, as the mother of an Intersex baby, sought an association when Jacob was born and did not find it, she also feels the need for an association. Thus, different activists and an intersex mother in the same cause create ABRAI – Associação Brasileira Intersexo.