Intersex Ísland was founded June 2014 to tackle the utter lack of visibility of intersex people in Iceland. 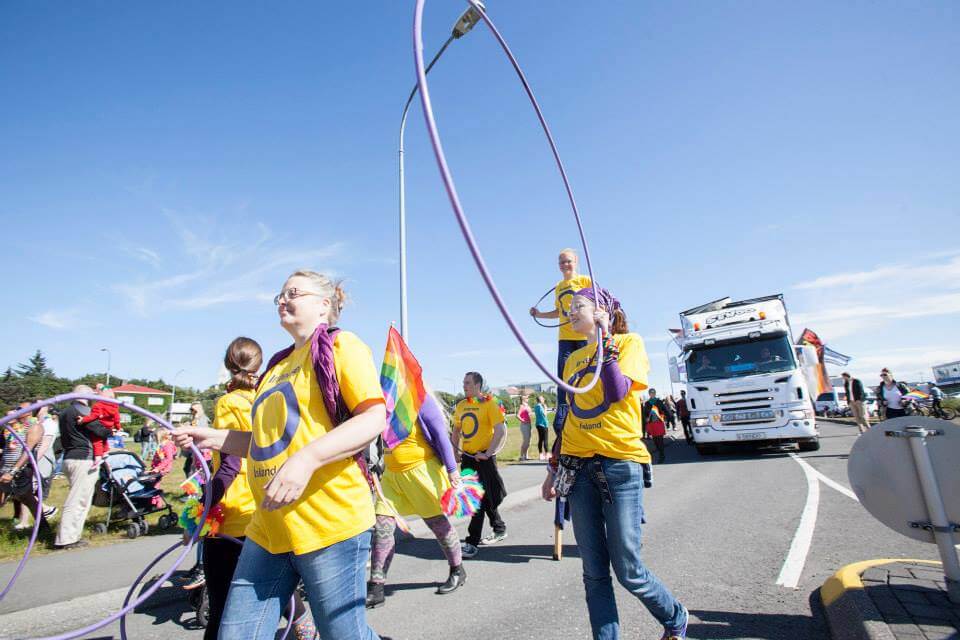 Intersex Ísland was founded June 2014. The association is working closely with OII Europe, one of the OII Europe Co–Chair being from Intersex Ísland. They also have several OII Europe brochures translated in Icelandic. They work closely with Samtakanna 78, the national queer organization, and with Amnesty International in a campaign for intersex rights in Iceland. They do awareness raising through media interviews and public screenings, as well as marches.