GALANG was formed in 2008 by a small group of lesbian activists who saw that the LGBT sector in the Philippines was predominantly middle-class. 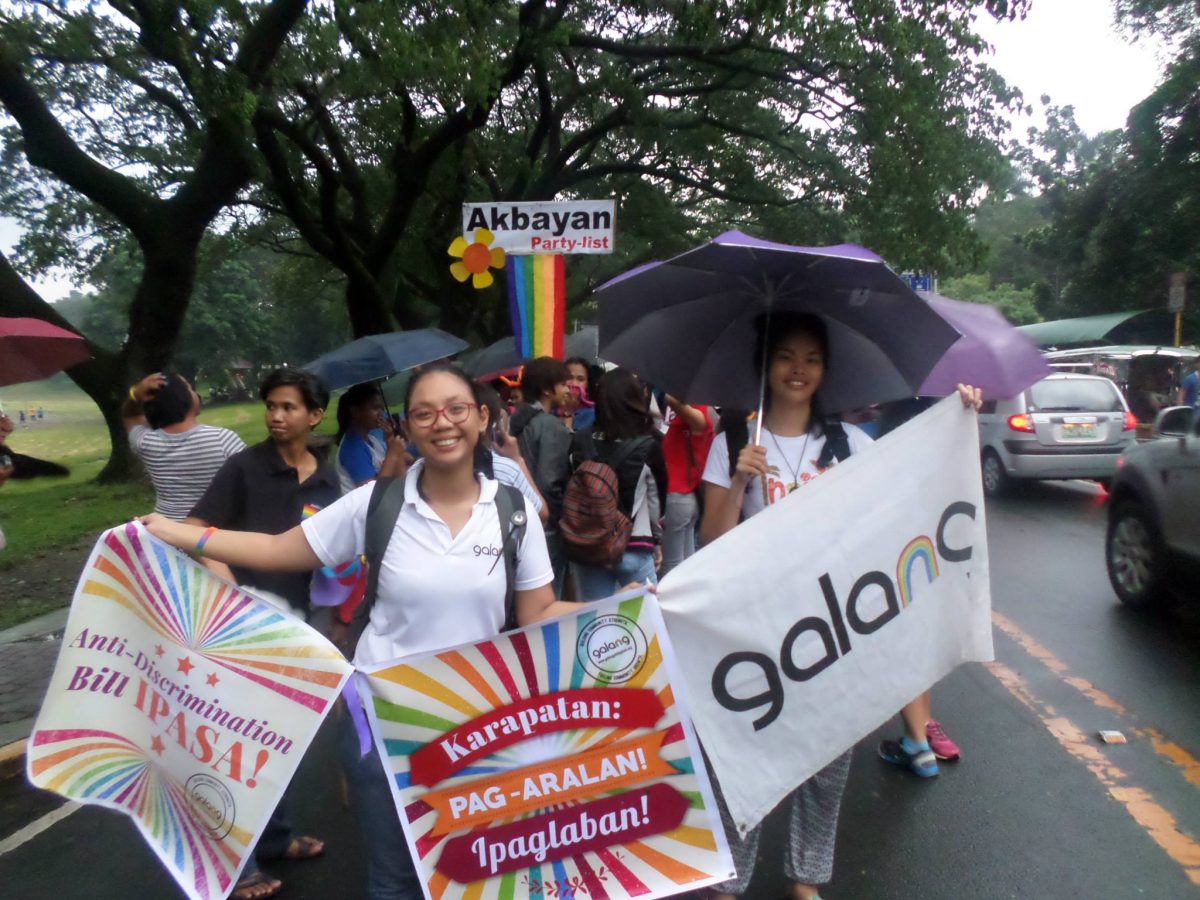 GALANG was formed in 2008 by a small group of lesbian activists who saw that the LGBT sector in the Philippines was predominantly middle-class. Given the realities observed on the ground, the group decided to establish an organization that could be a catalyst for the empowerment of Filipino lesbians, bisexual women, and trans men (LBTs) in urban poor communities to attain social and economic equity, and create an enabling policy environment. GALANG helped establish four (4) LBT people’s organizations with members living in seven (7) depressed areas/barangays (villages) of Quezon City. GALANG continuously works with LBT organizations as its partners, and recently expanded its scope of work to include heterosexual families and friends of LBT members. GALANG aims to support a cohort of LBT community members who can mobilize their peers around sexual and LBT human rights; create new/strengthen grassroots organizations of urban poor LBTs; support urban poor LBTs to access technology and skills development trainings, and to use these skills in gaining employment or engaging in income generating activities; get village development councils and local community leaders to issue statements of support promoting LBT human rights; and promote Filipino research and advocacy work on the intersections of sexuality and poverty.