Tiona Nekkia McClodden is a visual artist and filmmaker whose work explores and critiques issues at the intersections of race, gender, sexuality and social commentary. 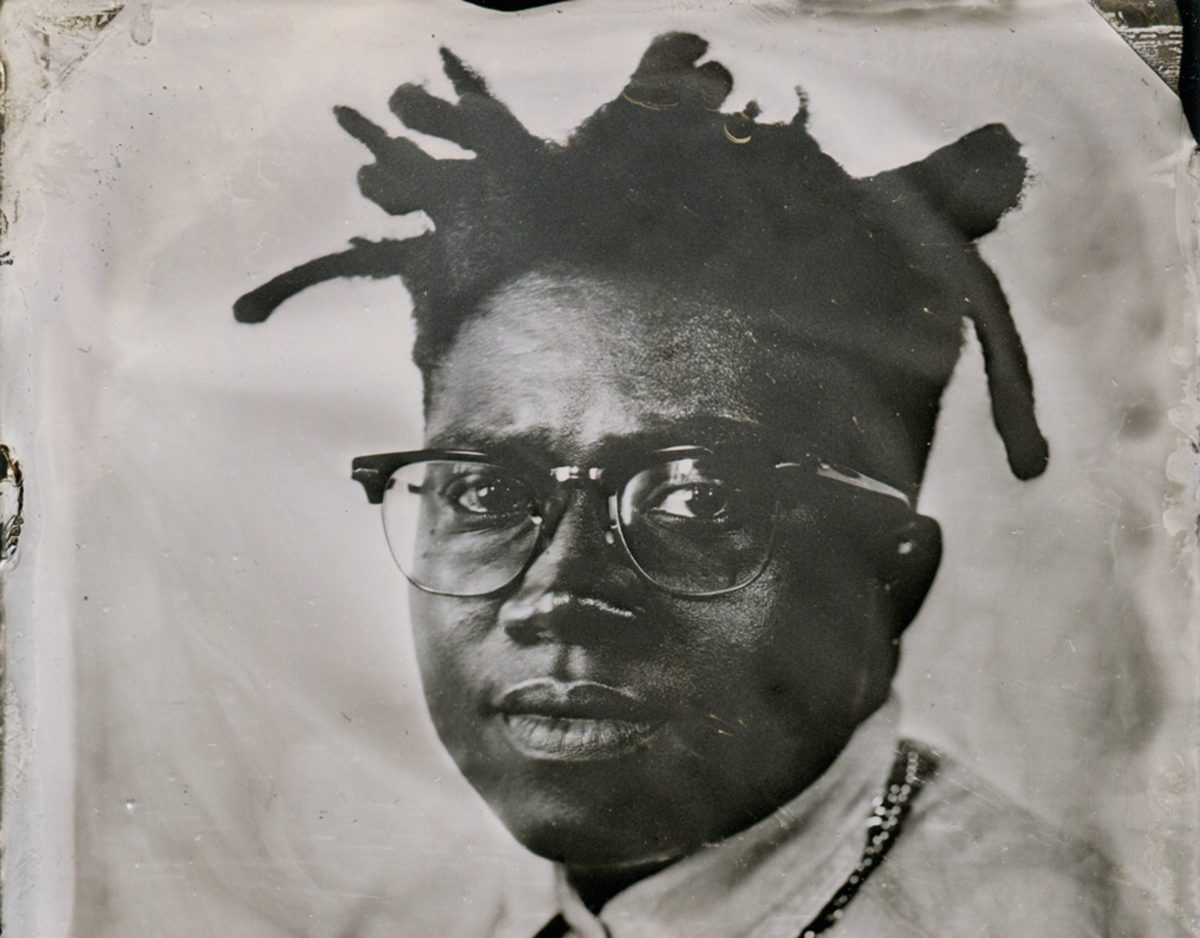 Tiona Nekkia McClodden is a visual artist and filmmaker whose work explores and critiques issues at the intersections of race, gender, sexuality and social commentary. McClodden’s interdisciplinary approach traverses documentary film, experimental video, sculpture, and sound installations. Themes explored in McClodden’s films and works have been re-memory and more recently narrative biomythography. Tiona Nekkia McClodden has exhibited and screened work at various institutions and museums in the U.S and internationally including the Institute of Contemporary Art-Philadelphia, Art Toronto’s VERGE Video program, @RAUMERWEITERUNGSHALLE in Berlin, MOMA PS1, New York, Kansai Queer Film Festival in Osaka and Kyoto, Japan; and the London Lesbian and Gay Film Festival. In 2015, she created Af·fixing Ceremony: Four Movements For Essex, an online project commissioned by Philadelphia’s Institute of Contemporary Art, commemorating poet Essex Hemphill on the 20th anniversary of his death. McClodden has been awarded the 2016 Pew Fellowship in the Arts, attended the 2016 Sommerakademie Zentrum Paul Klee in Bern, Switzerland, The 2016 Ossian Arts Research Fellowship under the Jain Family Institute in New York, NY, attended the 2015 Flaherty Film Seminar as a Philadelphia Fellow, been awarded the 2009 Leeway Transformation Award, the Philadelphia Film and Video Association Finishing fund grant for both Bumming Cigarettes (2014) and black./womyn (2009). More recently she received a 2015 Foundation for Contemporary Arts Emergency Grant.