The mission of the Montana Two Spirit Society is to advocate, educate and build community among Native and Indigenous peoples by sharing their two spirit histories. 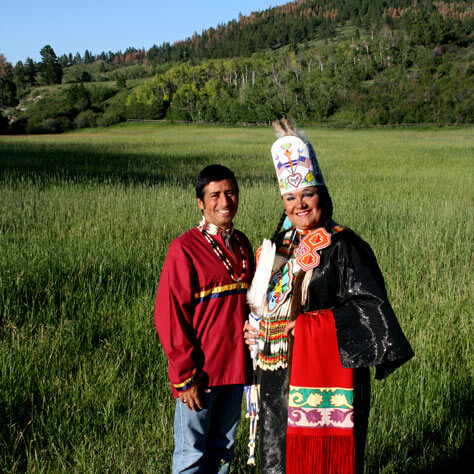 The Montana Two Spirit Society has been working since 2007 and coordinating the Montana Two Spirit Gatherings for the past twenty years. The mission of the Montana Two Spirit Society is to advocate, educate and build community among Native and Indigenous peoples, including LGBTI and allied communities, by sharing their two spirit histories and cultural traditions. Their vision is to reclaim their two spirit traditions and heal past wounds as a way to create healthy Native and Indigenous two spirit communities. They are a volunteer grassroots organization working to build community and organize Native two spirits in Montana and the surrounding region (WA, ID, WY, ND, SD as well as parts of Canada, including Alberta, Manitoba and Saskachewan). Their accomplishments include: hosting International Two Spirit Gathering in 2004 and 2012; organizing a successful Montana Two Spirit Gathering for over 20 years and making it one of the largest in the Pacific Northwest; producing a short video about two-spirit culture and gatherings; conducting various presentations and workshops at national conferences and other Gatherings; attending and supporting similar Gatherings across the country and Canada; marching in Montana LGBT Pride events; and, raising awareness on Montana reservations and the Pacific Northwest Region about two-spirit issues. This organization is supported through the Funding Queerly Giving Circle, which is housed at Astraea. 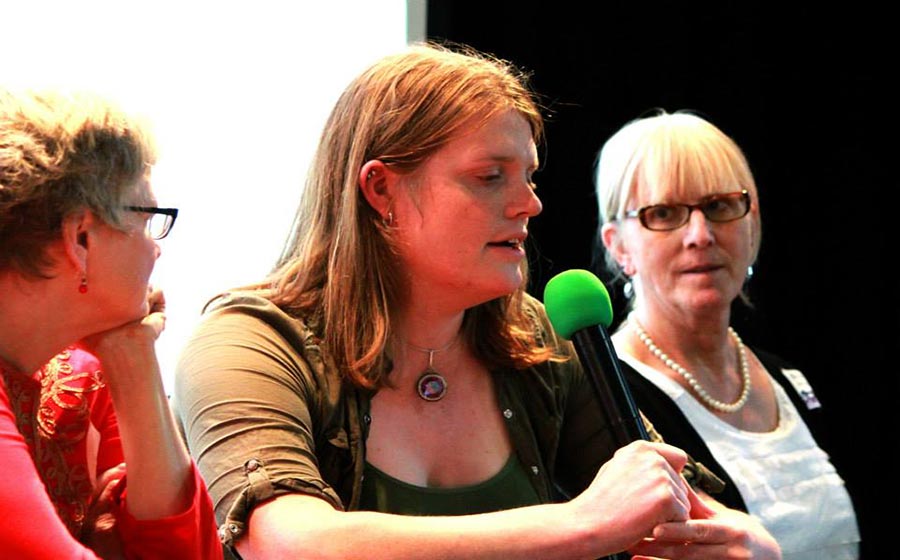