Justice for Sisters was formed in 2010 in response to violent and arbitrary arrests that had taken place in Seremban, Negeri Sembilan against trans women. 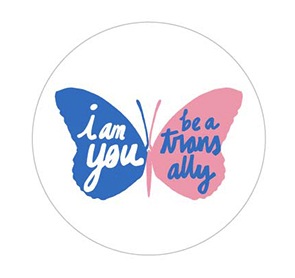 Justice for Sisters was formed in 2010 in response to violent and arbitrary arrests that had taken place in Seremban, Negeri Sembilan against trans women. The group successfully built a case for a constitutional review of Section 66, the state syariah law, that penalizes trans women on the grounds of their gender identity and expression and empowers state religious departments to target trans women with impunity. In 2013, they launched “I AM YOU: be a trans ally”, a public awareness campaign in multiple local languages to support their public education and advocacy efforts. The case was struck down by the Supreme Court in 2015, however, in a shifting political environment that reflects a broader loss of judicial independence in the country overall. Justice for Sisters is continuing to fight in the longer term to create a positive environment for all trans people living in Malaysia. They are working to raise awareness about the impact of criminalization of trans people in Malaysia, increase positive representation of the community in various venues, and build leadership and a national network of transgender activists.