The mission of Srishti is to create a space for gender-/ sex minorities and to provide guidance and support for these people and their families. 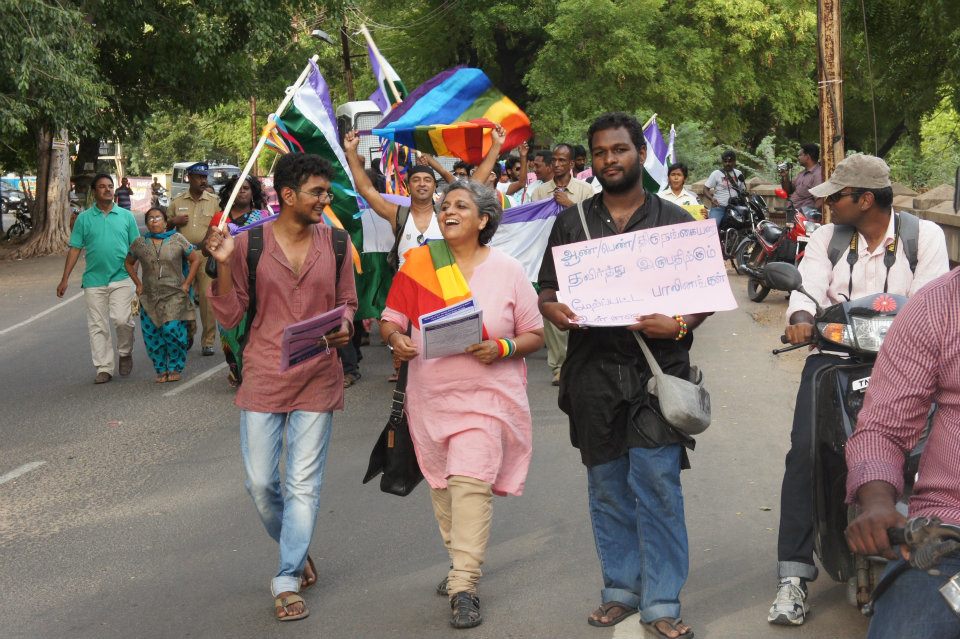 Srishti Madurai is a space which explores the interrelations of nature, human and society via the conscious or unconscious sediments of the members who constitute Srishti Madurai in a parallel, interdisciplinary, multiple and universal approaches. Srishti Madurai was established on 2nd September 2011 by Gopi Shankar in Madurai as The first Intersex, Genderqueer & LGBTQA+ student volunteer group designed to target specifically to the problems of queer people in non-metro cities of Tamil Nadu. Apart from creating awareness, Srishti also started to educate both the community and the public about Gender Politics and issues regarding Sex, Gender & Sexuality. It is one of the inclusive groups of its kind which has involved academicians, Independent scholars, Human rights activist, Environmentalists, Animal rights activists and genderqueer activists to protect the human rights of LGBTQIA+ people. Srishti Madurai urged Indian parliament to include intersex people in a bill protecting trans rights. Gopi Shankar also launched an official complaint to National Human Rights Commission of India to ban the forced sex-selective surgeries on intersex infants, also to ensure their fundamental constitutional rights in India for which the NHRC issued directions to the Secretary Union Health Ministry Government of India to respond Srishti Madurai within 8 weeks. Image credit: Srishti Madurai Archives