West Africa Trans Forum (WATF) is a network of Trans * people and/or groups led by Trans, intersex and non-conforming * people in West Africa 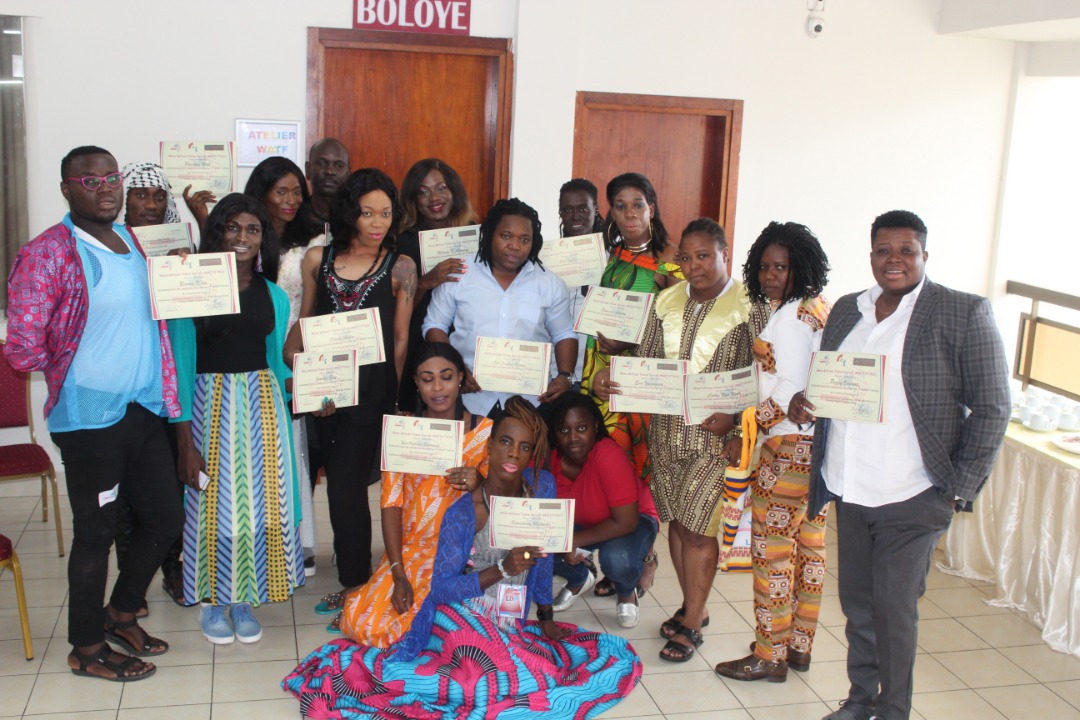 West Africa Trans Forum (WATF) was founded in June 2017. It is a network of Trans * people and/or groups led by Trans, intersex and non-conforming * people whose work requires a strong movement both nationally and regionally because they face a great threat in issues of violations and discrimination. The mission of WATF is to address violence, stigma and discrimination against trans people in West Africa and Cameroon through regional advocacy and awareness raising, to ensure trans specific healthcare and HIV care & treatment through sensitization of healthcare workers and key state and non-state actors and to improve the capacity of individuals and organizations through small grants and capacity strengthening initiatives.