Intersex Danmark was formed in October 2014, when an Intersex activist realized that there were no non-pathologizing support groups for intersex people in Denmark. 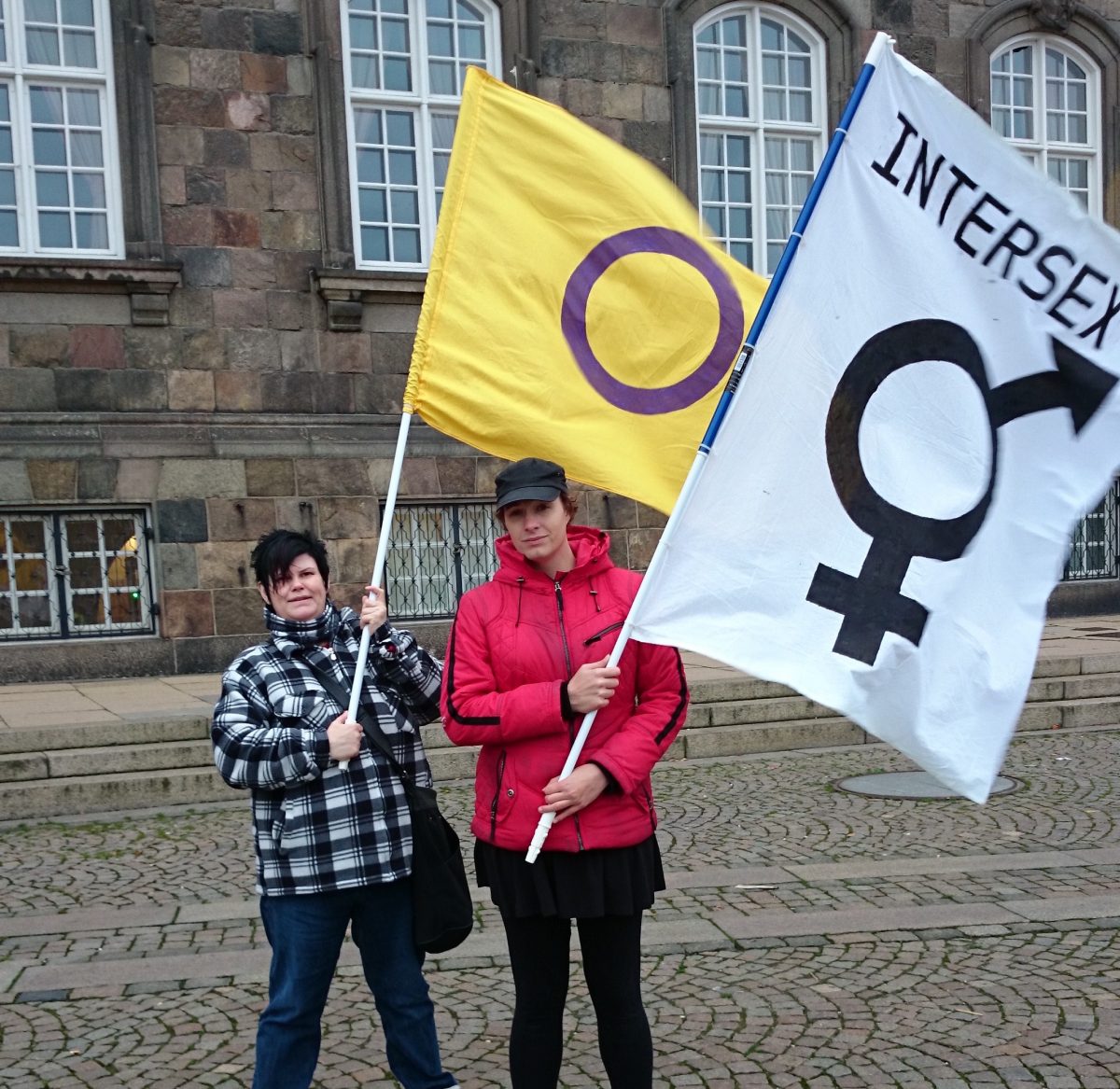 Intersex Danmark was formed in October 2014. They are hopeful that thanks to their advocacy work the anti–discriminations laws will soon protect people with variations of sex characteristics, in labor market, hate crime, and general discrimination. They also work on intersex asylum rights and succeeded in having the Ministry of Immigration and Integration in Denmark send out information material on how to ensure the safety and wellbeing of LGBTI+ Asylum seekers in Denmark. The material was distributed to all centers for asylum–seekers in Denmark and contained some the recommendations they worked on, especially on the right to specialized healthcare for intersex asylum seekers. On awareness-raising, they build partnerships with many human rights, LGBT+ and feminist NGOs, and participate in conferences and media interviews.