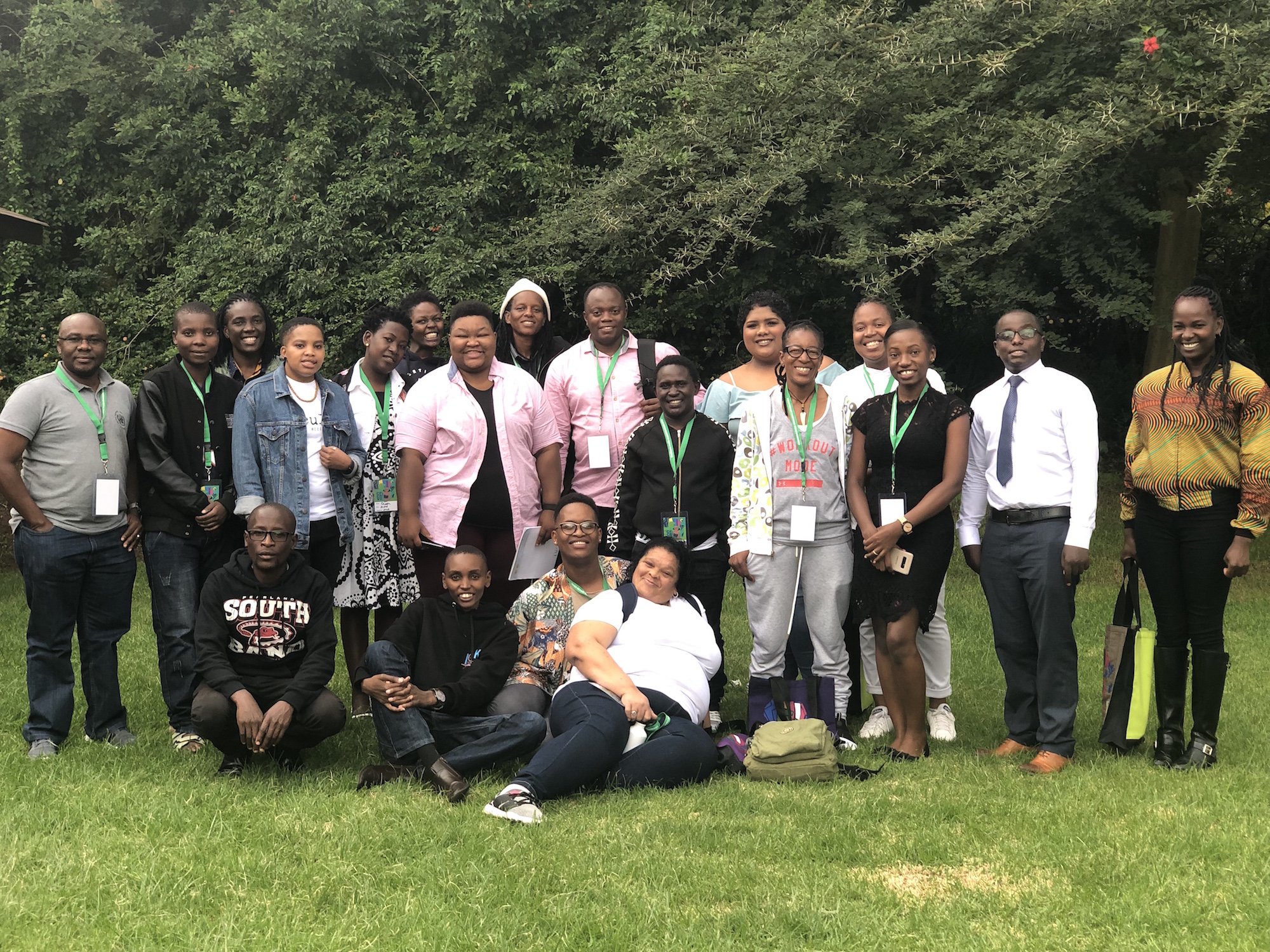 We exist to amplify the voices of African Intersex people at the regional level.

We offer ourselves as the African Intersex reference of intelligence for stakeholders and allies who are interested in strengthening the ongoing  liberation work for intersex peoples rights and autonomy.

We affirm that intersex people are real, and we exist in all countries of Africa. As intersex people in Africa, we live in a society that perpetuates violence and killings of intersex people by cultural, religious, traditional and medical beliefs and practices.

We call to action :

For further information and inquiries, please contact us at intersexafrica@gmail.com

IPSK started in Nairobi on November 2016 to provide support and creating awareness as well as gathering data to establish the identifiable presence of intersex persons in Kenya, the identifiable presence of practice or beliefs that the human rights, dignity or lives of all such persons. IPSK succeeded in their goal to have the “intersex” category included in the national census in August 2019. They are continuing their advocacy work by sensitizing the senators to have intersex people included in registration and health–related bills. They also participated in many media interviews, and create a publication on intersex stories about mental health. On October 26th they organized a public intersex gathering for IAD, to reclaim public space.

Jinsiangu was founded in 2012 as a social justice organization working to create awareness of and respect for intersex, transgender and gender non-conforming (ITGNC) people in Kenya. 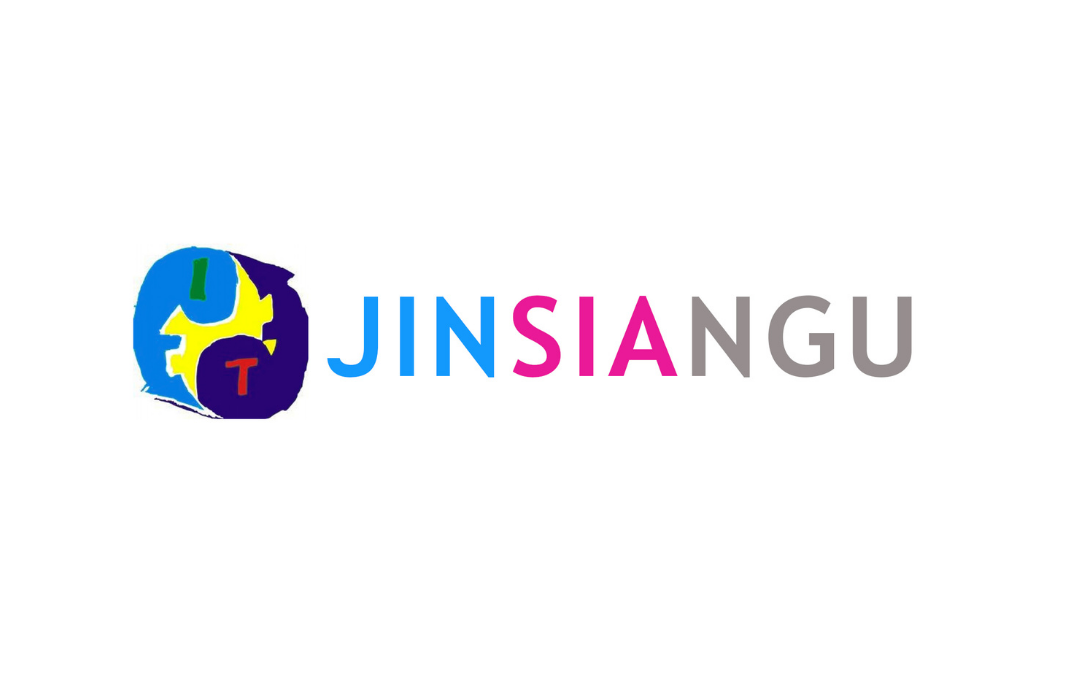 Jinsiangu is a Kenyan-based organisation established in 2012 for the purpose of increasing safe spaces for and enhancing the wellbeing and respect of ITGNC (Intersex, Transgender and Gender Non Conforming) people in Kenya. They have been working to achieve that through provision of information, and undertaking research, advocacy and high visibility activities. They have also been working to enable gender minorities to overcome challenges through the provision of psycho-social support since 2014, community building & providing holistic empowerment opportunities, and facilitation of access to ITGNC specific health care. In tandem with this, they have been engaging in advocacy awareness campaigns and outreach work targeting medical practitioners, law enforcement and different partners including various departments of the Kenyan government.

UHAI is Africa’s first indigenous activist led and managed fund for and by sex workers and sexual and gender minorities. 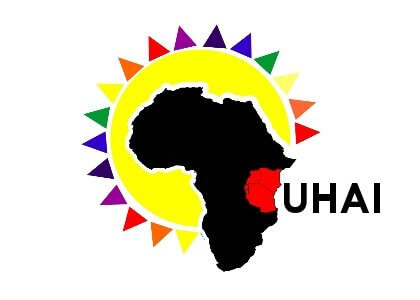 UHAI is Africa’s first indigenous activist led and managed fund for and by sex workers and sexual and gender minorities. UHAI believes in African activists’ voice in resourcing the struggle for equality, justice and dignity for Africa’s sex workers and sexual and gender minorities. UHAI is changing the narrative of how Africa’s human rights and health struggles are resourced from one of ‘foreign assistance’ to one of ownership and self-determination by the very activists who live the struggles. UHAI supports civil society organising for and by sex workers and sexual and gender minorities in Burundi, the Democratic Republic of Congo, Ethiopia, Kenya, Rwanda, Tanzania and Uganda with flexible and accessible grants; capacity support; support for Pan-African advocacy and organising (including support for activist-led convening); and research and documentation. Over the last 7 years, UHAI has made US$6 million in grants to Eastern Africa’s sex workers and sexual and gender minorities. Eastern African activists themselves determine most of these grants. UHAI has provided multi-year capacity support to more than 50 community organisations; supported numerous Pan-African advocacy engagements and convening; and contributed to the repertoire of knowledge on Eastern Africa LGBTI and sex worker human rights and health. UHAI just concluded a landscape analysis of the context in which Eastern Africa’s trans, intersex and gender non-conforming communities organise and exist. The analysis shares information on five thematic focus areas: legal environment, public discourse, health, lived realities and organising landscape.