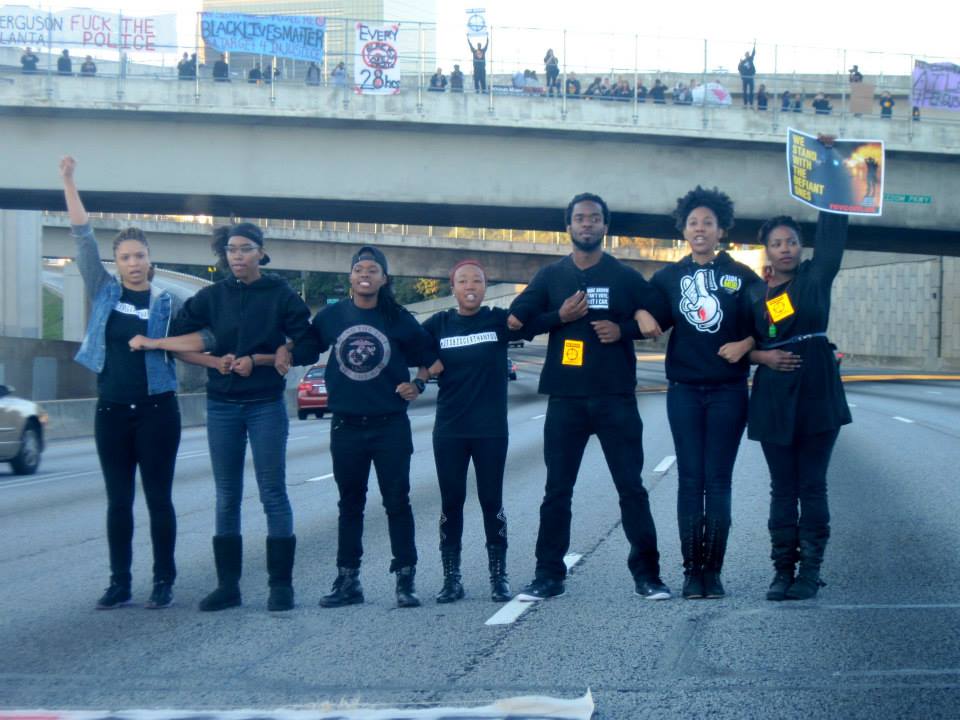 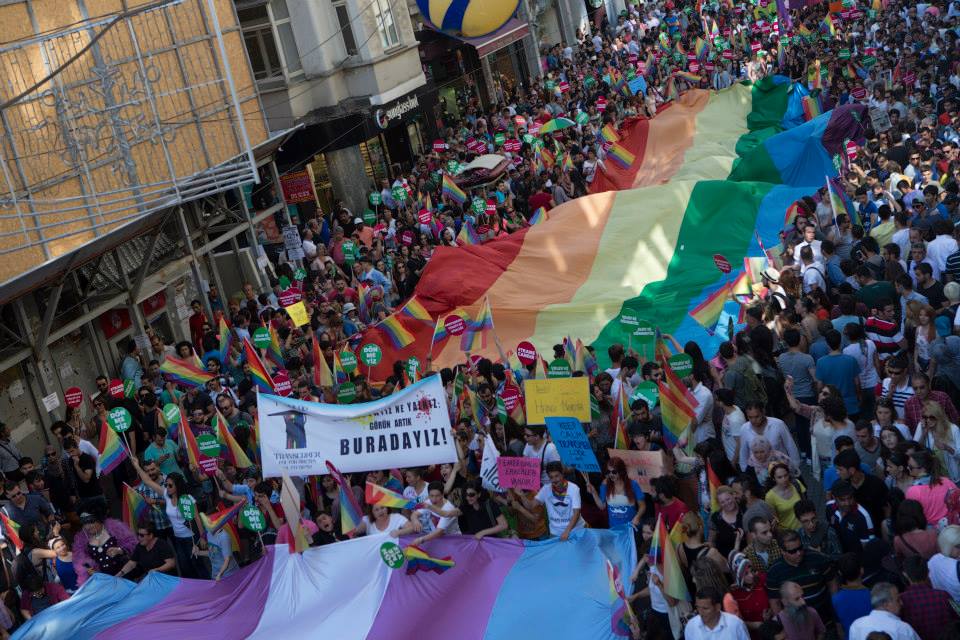 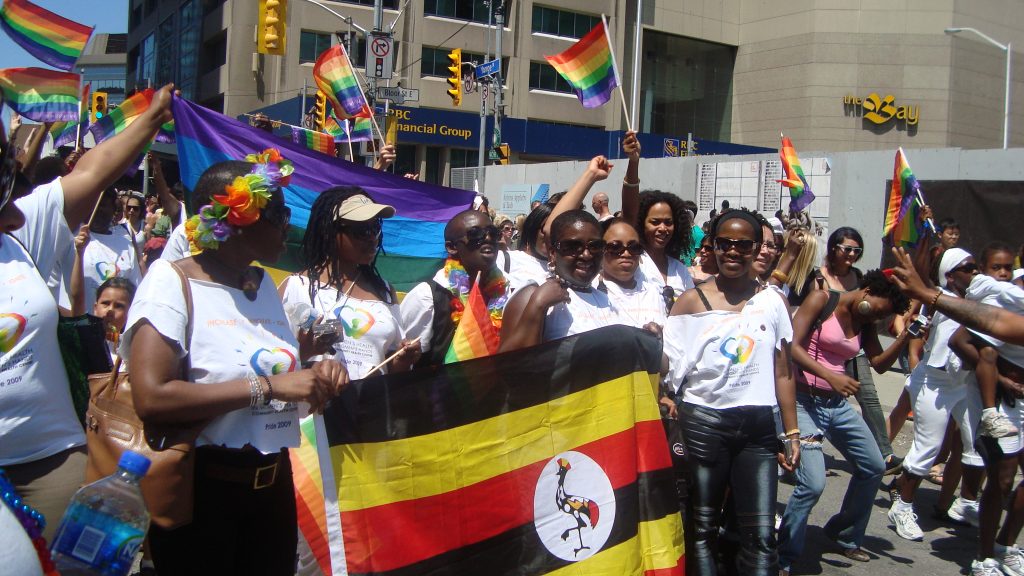 Self-identifying as a trans* organization that fights for LGBTQ rights and human rights, Istanbul LGBTI Solidarity Association formed in 2007 in response to experiences of transphobia. 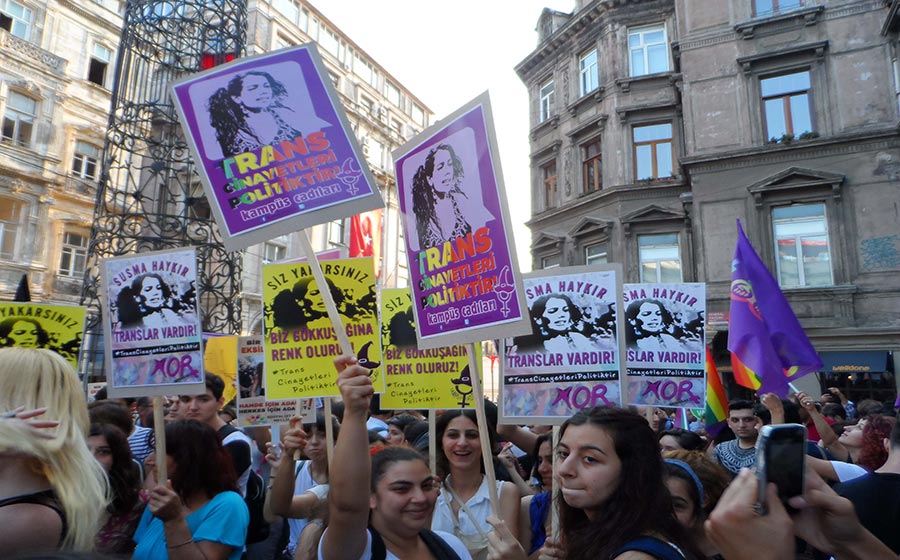 Self-identifying as a trans* organization that fights for LGBTQ rights and human rights, Istanbul LGBTI Solidarity Association formed in 2007 in response to experiences of transphobia in larger LGBT groups and out of a need to provide a space that recognized how gender identity, class and ethnicity interacted with sexual orientation. Their core activities include providing legal and social support to LGBT people who experience discriminatory or violent policing practices, monitoring transphobic hate crime cases, conducting street actions to protest human rights violations and raise awareness of trans* issues, engaging in broader movement advocacy to include SOGI protections in Turkey’s constitution, and providing trans-sensitive sexual health and psychosocial counseling. They recently supported production of a documentary film “Trans X Istanbul,” which was presented at the Istanbul International Film Festival in international competition section and won a Special Mention/Face Award. The film was used to launch a campaign against transphobic hate crimes and hate speech called the “We need a law!” campaign. Launched on Trans Day of Remembrance, 70 people from 7 cities mobilized and marched together to the parliament in Ankara. In 2013, they launched the “Trans* Guest House Project,” which continues to serve as a transitional home for queer and trans* asylum seekers from Syria, Iran, Iraq and refugees from inner Turkey.