Astraea celebrates the Delhi High Court ruling overturning the Sodomy Law.  The Court ruled that Penal Code Section 377, enacted during British Colonial Rule, was unconstitutional and violated international human rights conventions.  We applaud our grantee partners and the myriad and creative ways they work to advance justice for LGBTI people in India.

The ruling today by the Delhi High Court that Section 377 of the Indian Penal Code (IPC) can no longer be used to treat consensual homosexual conduct between adults as a criminal offense is a victory for basic rights to privacy, non-discrimination, and liberty, Human Rights Watch said today.

The ruling of the two-judge bench of the Delhi High Court, consisting of Chief Justice A.P. Shah and Justice S. Muralidhar, means that Section 377, which criminalizes carnal intercourse against the order of nature, will no longer apply to consensual sexual activity among adults. This is the first time that a senior court in India has issued a decision on the law. While the ruling applies to New Delhi, it is likely to influence the legal establishment across the nation.

This legal remnant of British colonialism has been used to deprive people of their basic rights for too long, said Scott Long, director of the Lesbian, Gay, Bisexual, and Transgender (LGBT) Rights Program at Human Rights Watch. This long-awaited decision testifies to the reach of democracy and rights in India.

Human Rights Watch urged Indias government not to contest or appeal the decision. Human Rights Watch also urged Indias Lok Sabha (Parliament) to move quickly to scrap Section 377 nationwide, and to replace it with laws that would provide full, gender-neutral protection for children and adults against sexual abuse and assault. Existing Indian rape laws do not recognize anything but penile-vaginal penetration as sexual assault, which leaves many adults and children, including male children, unprotected.

The case has been before the Delhi High Court since 2001. Hearings began in May 2008, and the bench has been deliberating its judgment since November 2008. The petitioners, Naz Foundation (India) Trust, were represented by Anand Grover of Lawyers Collective (who was appointed UN Special Rapporteur on the Right to Health in July 2008). The petitioners argued that Section 377 violated not only tenets of the Indian constitution, but also international human rights standards. They drew special attention to the fact that the law did not distinguish between consensual and non-consensual sexual acts. They also argued that the law impedes HIV and AIDS prevention and outreach by driving underground already vulnerable populations, such as men who have sex with men.

Indias Ministry of Home Affairs opposed changes to the law on the grounds that decriminalizing homosexual conduct would open the floodgates of delinquent behavior. However, the affidavit filed by the National AIDS Control Association of India  part of the Ministry of Health  took a contrary stand, supporting the petitioners statements about the need for decriminalization in the fight against HIV and AIDS. More recently, Union Health Minister Anbumani Ramadoss supported decriminalization for similar reasons.

Voices against 377, a coalition of womens rights, childrens rights, LGBT rights, and human rights groups in India, intervened in support of the petitioners. It pointed to cases of arrest, abuse, and harassment of LGBT people to support the argument that Section 377 violated the fundamental rights of a vulnerable community.

As Human Rights Watch documented in a 2008 report, “This Alien Legacy: The Origins of ‘Sodomy’ Laws in British Colonialism,” British colonizers introduced Section 377 to India in 1860. It became a model for similar sodomy laws imposed on other British colonies, and comparable provisions survive today from Singapore to Uganda.

“Most of the world’s sodomy laws are relics of colonialism,” said Long. “As the world’s largest democracy, India has shown the way for other countries to rid themselves of these repressive burdens.”

Eleven former British colonies in the Caribbean also retain sodomy laws derived from a different British model than the one imposed on India.

CREA is a Global-South-based international feminist human rights organization formed in 1999 by a group of development professionals working in the human rights. 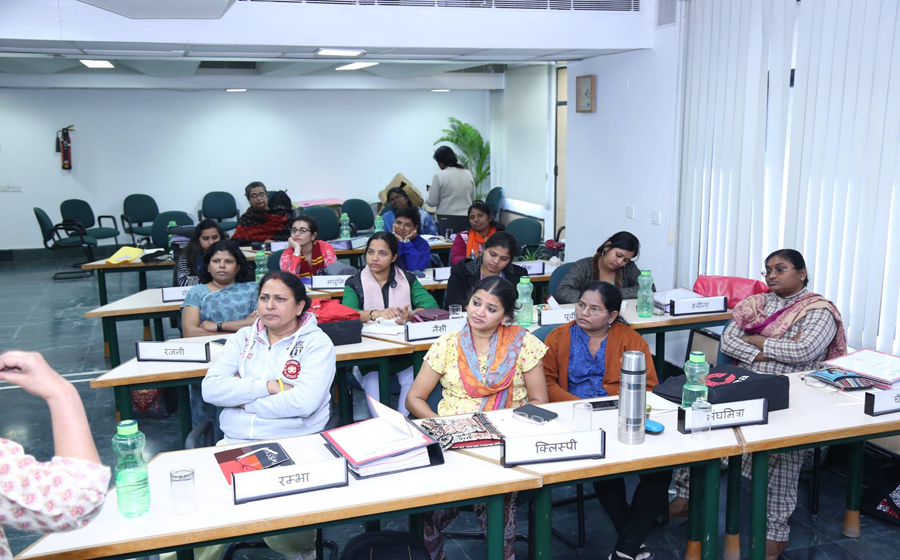 CREA is a Global-South-based international feminist human rights organization formed in 1999 by a group of development professionals working in the fields of reproductive rights, sexuality, violence against women, media and women’s human rights. Together with partners from a diverse range of human rights movements and networks, CREA works to build feminist leadership, advance the rights of women and girls, and the sexual and reproductive freedoms of all people. CREA currently plans to pursue targeted public education activities to reduce stigma and discrimination against LGBTI people over the next three years. They are building on recent success last year where they provided planning and training support to a pioneering student program called “Breaking Barriers” at the Tagore International School, which won first prize in a National Youth Leader competition and garnered significant positive media coverage. CREA also organized debates in colleges on issues of gender and sexuality, and ran an online campaign with Youth Ki Awaaz, which reached over a half a million people.