Tzk’at is an indigenous feminist network set up by a Mayan lesbian bringing together women from different indigenous territories as a collective. 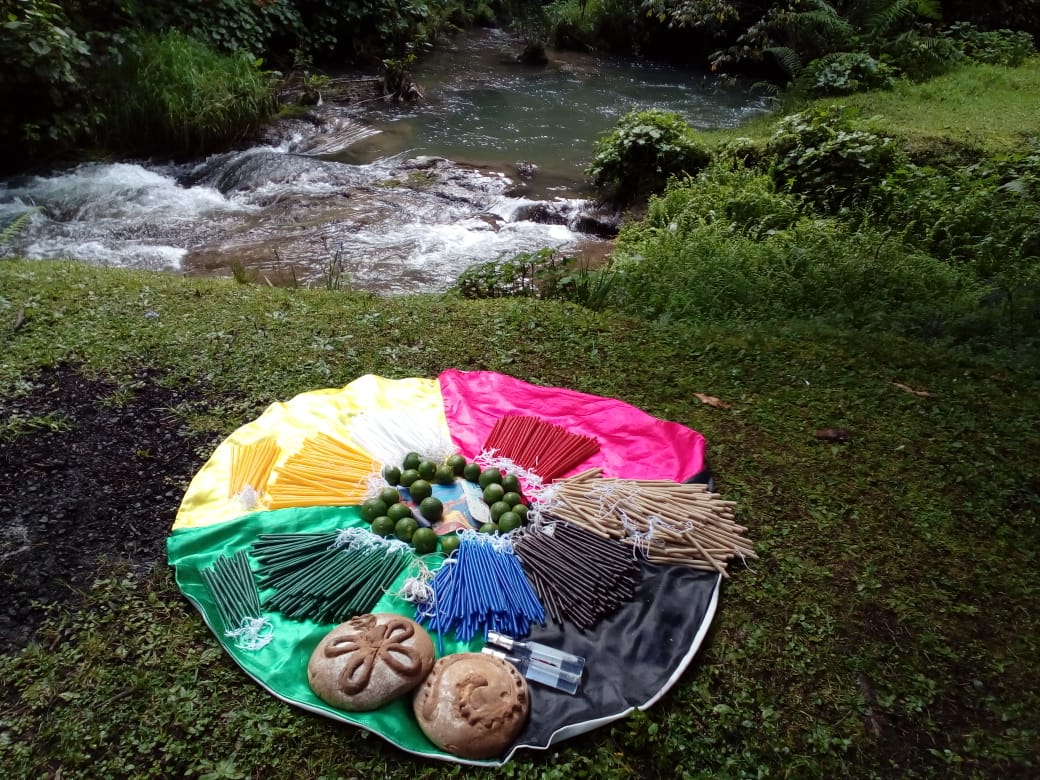 Tzk’at is an indigenous feminist network set up by a Mayan lesbian bringing together women from different indigenous territories as a collective. They bring the experience of ancestral healing processes and communities -they are healers, midwives, spiritual leaders, and more; having both ancestral and Western knowledge of medicine and health practices. The main objective of the Network is to to contribute an ancestral and feminist approach to the emotional, physical and spiritual recovery of indigenous women and “cuerpos plurales”/intersex. Indigenous understanding of intersex embodiment. They are currently building an intersex-led project entitled “Dialogues in Defense of Life, Territory Plural-Intersex Bodies -from Iximulew Guatemala,” which will create space for dialogues on embodiment/corporalities and intersex realities with community partners.

Founded in 2011, Red Multicultural de Mujeres Trans de Guatemala (REDMMUTRANS) promotes the protection and recognition of the rights of trans women in Guatemala. 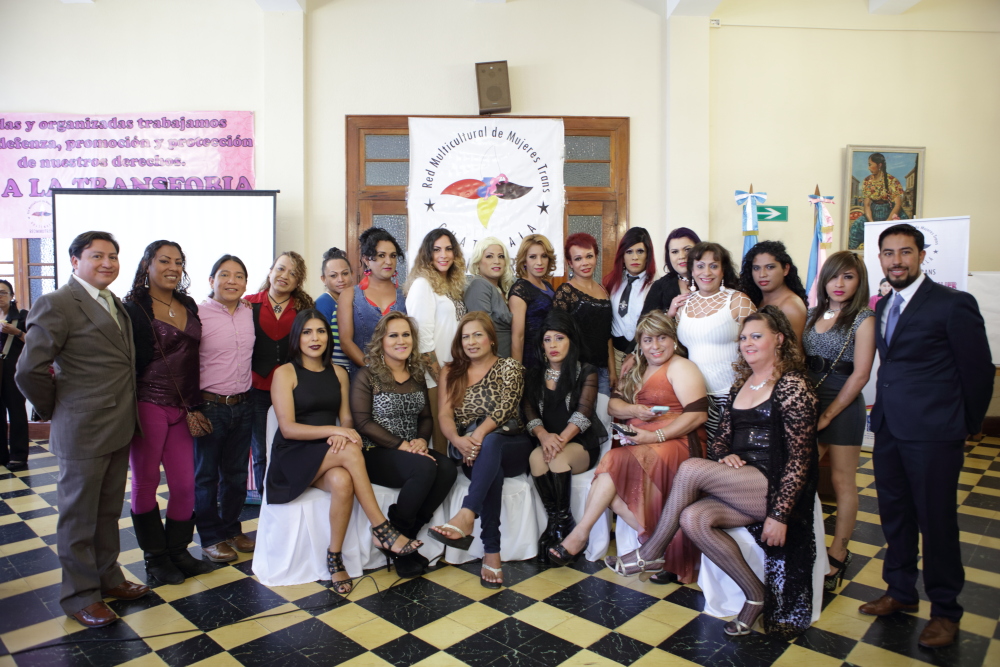 Lane has participated in many notable festivals and seminars in Central and South America on human rights, feminism and culture of hip-hop. 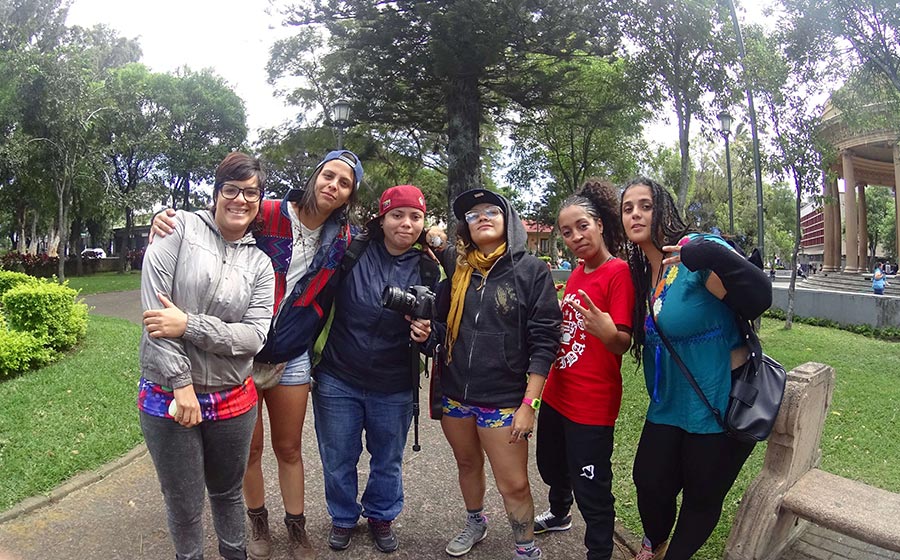 Eunice Rebeca Vargas (Rebecca Lane) was born in Guatemala City in 1984 amid civil war. Early on, she began researching methods to recover the historical memory of those war years, subsequently becoming an activist for families whose loved ones had been kidnapped or killed by the military government. Through this organization work, she realized that women had less power in leadership and thus she birthed a feminist vision. The theater has always been part of her life; she is currently part of a theater and hip-hop group that created the Eskina (2014) to address violence against youth in marginalized areas of the city, with the use of graffiti, rap, breakdancing, DJing, and parkour. Since 2012, as part of the hip-hop group Last Dose, she began recording songs rap poetry as an exercise. In 2013, she released her EP “Canto” and she began a tour of Central America and Mexico. Lane has participated in many notable festivals and seminars in Central and South America on human rights, feminism and culture of hip-hop. In 2014, she won the Proyecto L contest, which recognizes music that reinforces the right of expression. In addition, she works as a sociologist with several publications and lectures on urban youth cultures and identities and, more recently, on education and its role in the social reproduction of inequality.

She is the founder of Somos Guerreras project that seeks to create opportunities for empowerment and visibility of women in hip-hop culture in Central America. With support from Astraea is, she performed We are Guerreras with Nakury, and Audry Native Funk in 8 cities, from Panamá to Ciudad Juárez to record a documentary about the work of female hip-hop in the region. 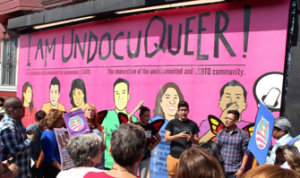 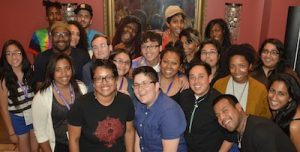