Intersex Greece wants to spread the word widely, create visibility and protect intersex people’s rights at any age and field of life in Greece. 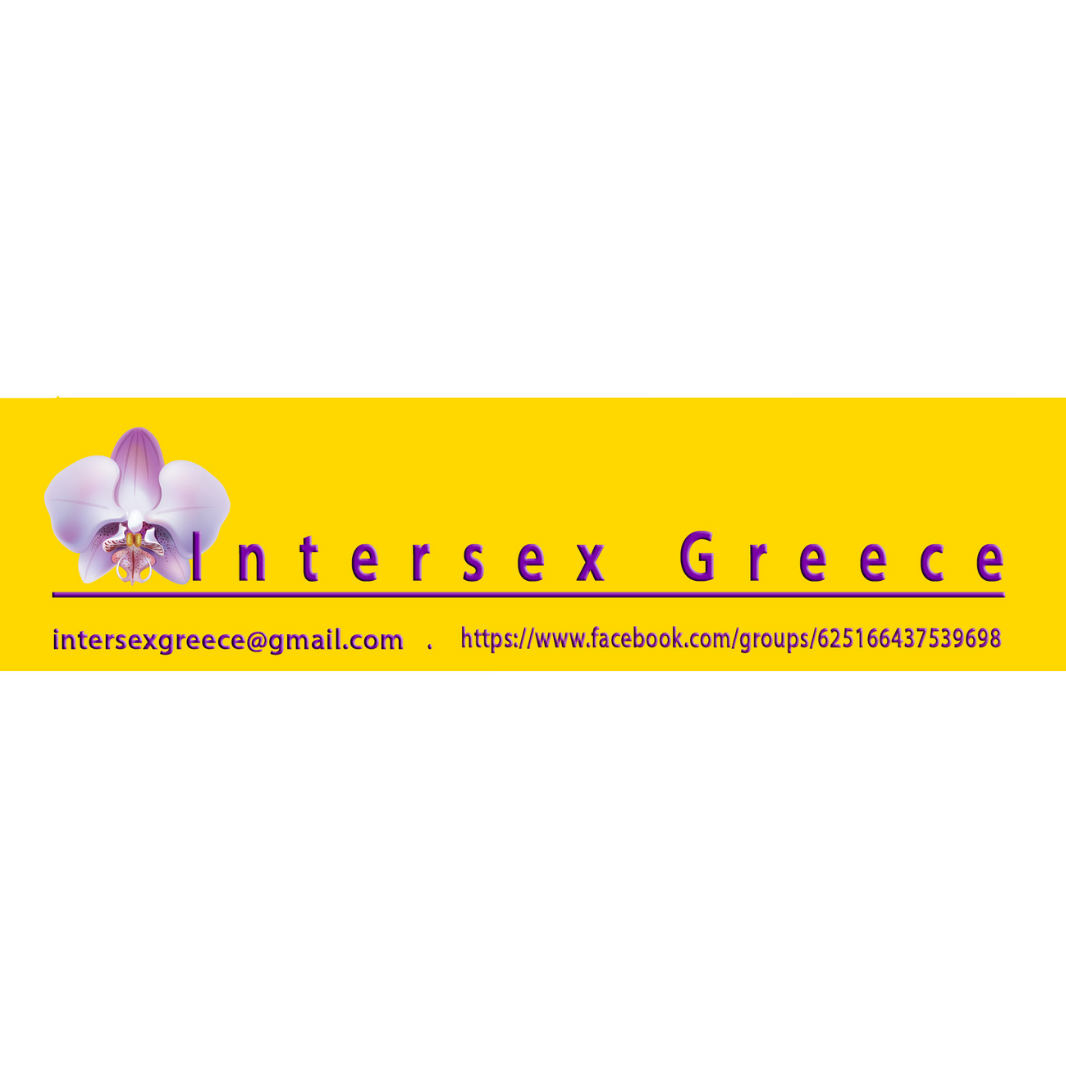 At 2009 Rinio Simeonidou gave birth to her intersex child, after she was intensively asked/been forced (by two ignorant, homophobic doctors) to terminate in the 5th month and refused. While realizing “intersex” was totally unheard/invisible/unknown in Greece and full pathologized to the extend to press parents to terminate, she started searching in the internet and eventually found and connected with few other parents of intersex kids and a few intersex adults too (first with Lakis Kandylis), with whom she formed the first Greek intersex facebook group. Today, via this group, they are in contact with about 60 families/persons, from all over Greece and support them by peer-to-peer info sharing. They want to spread the word widely, create visibility and protect intersex people’s rights at any age and field of life in Greece. To achieve this, they want/need to create an inclusive, national NGO for intersex people that live in Greece, no matter of nationality, economical status or any other diversity (sex, gender, sexual orientation, colour, religion, economical status, etc).

Overall, they want to create awareness and inclusion for intersex people, so to be legally recognized by the greek laws as a natural state of human beings, having equal rights with men/women. They also want to legally ban cosmetic (non-medical necessary) genital surgeries to intersex babies and children, until they reach an age capable of informed consent.  They want to be able to provide support to new parents-to-be, or to parents of intersex children and peer-to-peer support to intersex individuals. They want their voices to be as formal as possible, so to be heard by the state and its formal entities (education leaders, health leaders, policy makers, religion leaders and anyone in civil/policy command in Greece). Article 7 of the Draft Law on gender reassignment surgeries of the Legislative Committee of the Ministry of Justice prohibited explicitly non-therapeutic surgeries on intersex infants but it was disappeared before reaching the Parliament. Currently, Law 4491/2017 on gender reassignment surgeries includes only the definition of “sex characteristics” in its preamble leaving intersex people legally unrecognised.