Intersexioni was founded in 2013 by a group of volunteer activists and scholars interested in the intersectionalities between different issues, with a special focus on intersex human rights. 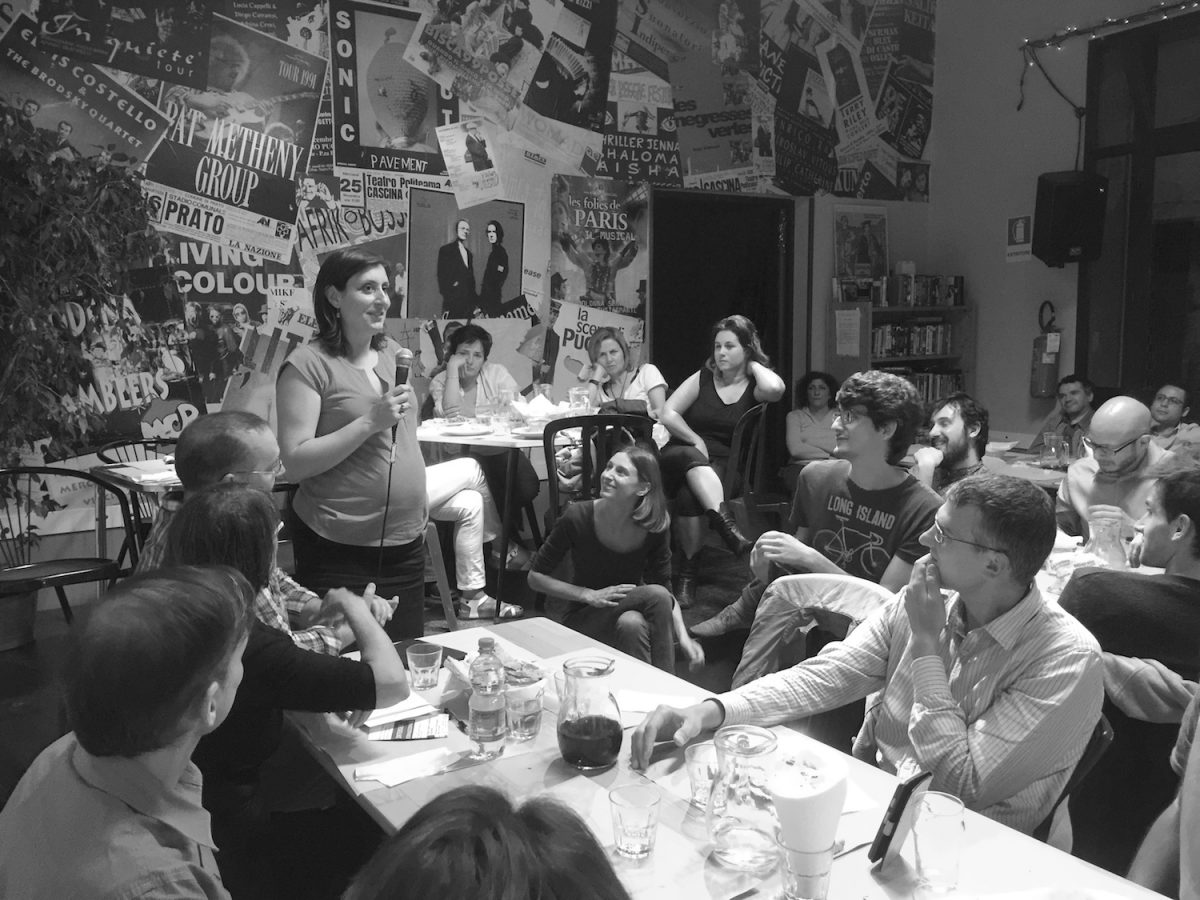 Intersexioni was founded in March 2013 by volunteer organizers and scholars of different backgrounds and experiences. Since the beginning, their main focus has been the advocacy for intersex human rights. They have been the first group in Italy to analyze the intersex issues in a scientific and academic way, and to advocate for intersex rights, to lobby, to inform, and to disseminate as well, and, up to this day, we are the only one. The main reason for which this group was founded was to advocate and analyze the logic of discrimination, inequality, domination and oppression over different groups by adopting an intersectional approach.

The choice of the group’s name ‘intersexioni’ – that means ‘intersections’ with the X of ‘intersex’, instead of the Z of the italian word ‘intersezioni’ –reflects their goal to bring and join together the intersectionalities between different forms of discrimination based on sex characteristics, gender, gender identity, sexual orientation, ethnic and somatic characteristics; the intersection of sexism, racism, and classism; sex/gender–based violence, bullying, homo–transphobia, and intersex–phobia; the intrinsic hierarchies on a dualistic vision of the world.

Their overall mission was and is to analyze and deconstruct the logic of domination and oppression, with the goal to promote the respect of the fundamental rights of every living being in order to build a better, more equal, fair, and welcoming society.