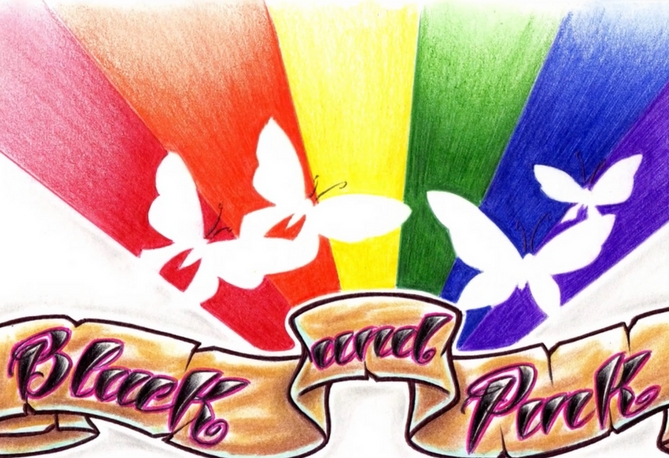 Love is a Revolutionary Practice

To love in these times is revolutionary. We are reminded, every day, how radical it is to truly love as we confront homophobic laws, violence and discrimination. As radical philanthropists, activists, organizers and artists, we fight to make this world a better place for LGBTQI folks everywhere. Love–motivating lots of hard work & brilliant organizing–will create this world. We should never have to choose safety over self-determination. An army of lovers cannot fail!

On this Valentine’s day, we celebrate our brilliant and brave community who live the Revolution of Love by:

Painting the town Pink in Colombia

By building community and working to demolish the violent prison system.

Raising fists against violence and demanding lesbian rights in Honduras

Taking queer and trans* power to the streets!

Making art not war, because all queer her-stories are important

Opening hearts and homes for fundraising

Choosing safety over truth, and being an army of lovers marching for equality

Waging love with our wallets

Every penny counts. Whether it’s $5 or $5000 every month because love and compassion go hand in hand.

To the thousands of donors who support us, we love you.

To the fearless folks on the frontlines, we love you. 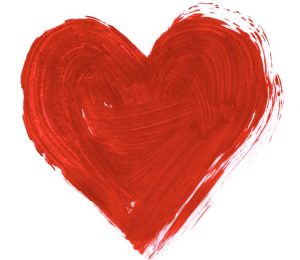 The moment we choose to love we begin to move towards freedom, to act in ways that liberate ourselves and others. That action is the testimony of love as the practice of freedom.

Black and Pink is an open family of LGBTQ prisoners and free world allies who support each other. 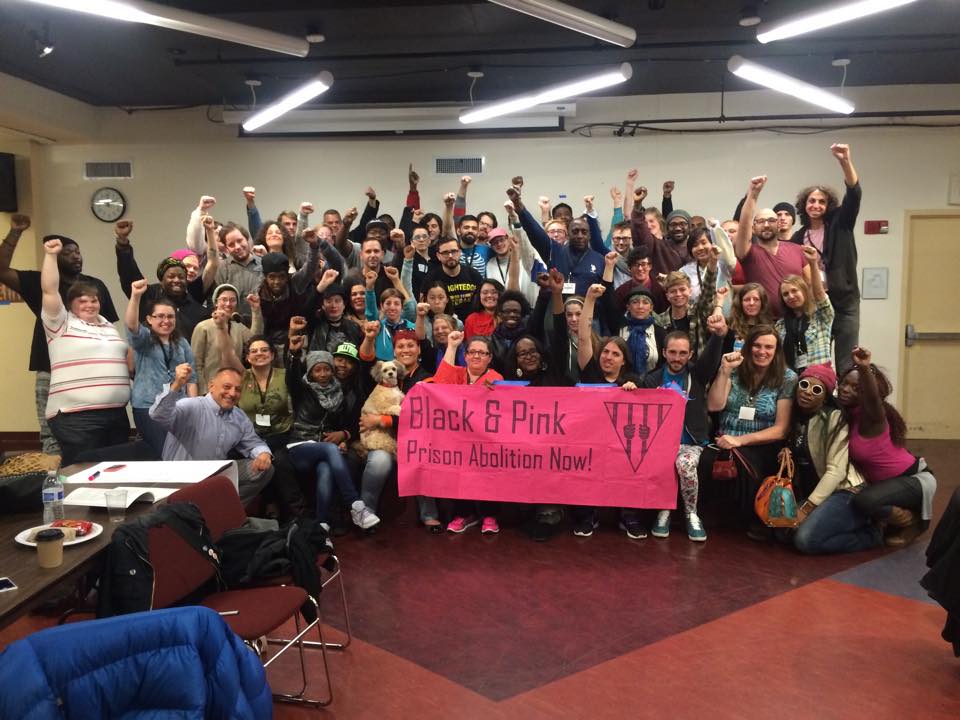 Black and Pink is an open family of LGBTQ prisoners and free world allies who support each other. Their work is rooted in the experience of currently and formerly incarcerated people, and their goal is to abolish the prison industrial complex. As a grassroots community organization, Black and Pink strives to take leadership from those most impacted by the prison industrial complex. Their monthly newspaper provides an essential outlet for communication, storytelling, power building, and solidarity for incarcerated LGBTQ individuals. This organization is supported through the Funding Queerly Giving Circle, which is housed at Astraea.