The goings-on in Charlottesville, Virginia, while atrocious, are neither isolated nor are they surprising. 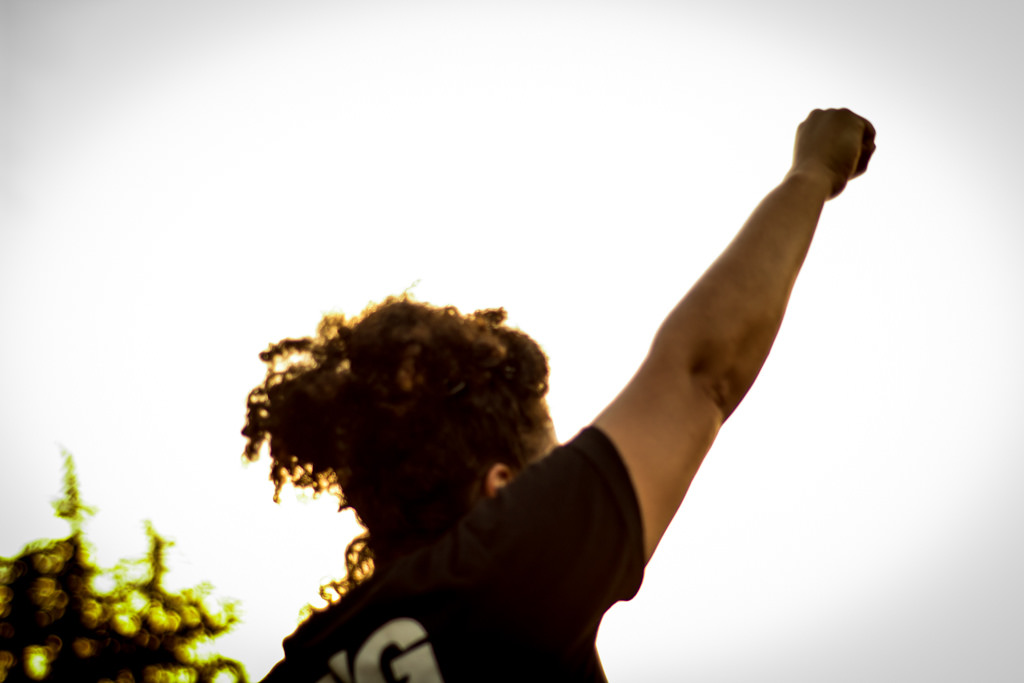 Astraea exists to disrupt injustice at its roots. The goings-on in Charlottesville, Virginia, while atrocious, are neither isolated nor are they surprising. This rallying of white supremacists in August 2017 occurred on soil that has long been tilled—race hatred is the original crop upon which this nation was built. White supremacy was the first contaminant to contribute to the attempted genocide of people indigenous to this land, it was the justification for the enslavement of African people to build the American economy, and it is the cornerstone of every silo that would have us imagine our struggles for freedom are somehow not inextricably linked.

There is no isolated liberation. Every demand we have for lesbian, gay, bisexual, transgender, queer and intersex people to live freely, prosperously and safely is predicated on the absolute insistence that we do so as people of color, as people of myriad faiths and spiritual practice, as people with every glorious bodily variation and ability, as people born in any and every homeland, and as white people who refuse to be complacent in the face of the silence white supremacy seeks to ensure it’s insidious insertion into the fabric of American society and, for that matter, on any other shore.

The Astraea Lesbian Foundation for Justice exists to disrupt the purposeful isolation that would have any one of us believe we have to go it alone; we are relentless in our commitment to racial, gender and economic justice. Astraea is an amalgam of people who audaciously insist we actually can all be free: we are donors, grantee partners, staff and board members; we commit all that we can to end the vulgar and violent abuse of freedom’s imminent possibility. We will win. Together. 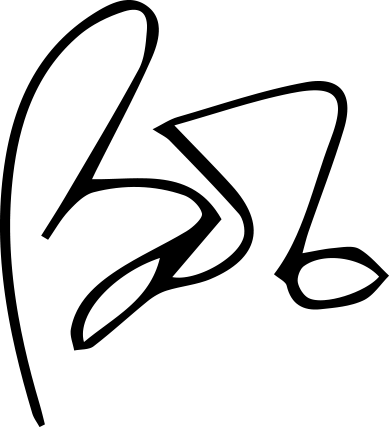