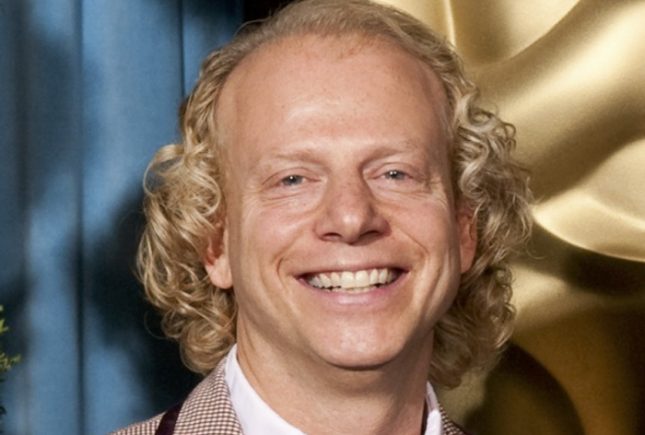 Bruce Cohen is an Academy Award-winning producer of film, television, theater, and live events. He won an Academy Award for Best Picture in 2000, alongside producing partner Dan Jinks, for Sam Mendes’ AMERICAN BEAUTY, which took home a total of five awards at the ceremony. He earned additional Best Picture nominations for Gus Van Sant’s MILK and David O. Russell’s SILVER LININGS PLAYBOOK and also produced both the film and stage musical adaptation of Tim Burton’s BIG FISH. Most recently, Cohen produced the boxing drama BLEED FOR THIS, starring Miles Teller and Aaron Eckhart and directed by Ben Younger. Cohen is currently in post-production on Danny Strong’s REBEL IN THE RYE, starring Nicholas Hoult as iconic author J.D. Salinger and Kevin Spacey, which had its World Premiere at the 2017 Sundance Film Festival.

Equally at home in both live and scripted television as he is in film, Cohen is an executive producer on “When We Rise,” the 8-hour ABC miniseries, created and written by Academy Award winner Dustin Lance Black, tracking the LGBTQ rights movement from 1972 to today, that aired in February. He was nominated for an Emmy Award in 2011 for producing the “83rd Annual Academy Awards,” and also served as an executive producer on the Bryan Fuller-created series “Pushing Daisies” as well as the event specials “Movies Rock” for CBS and “Broadway at the White House” for TLC.

Additionally, Cohen is a devoted activist for LGBTQ and human rights issues. He co-founded OUT THERE, a collection of Entertainment Industry Activists in 1995 with Nina Jacobson and also served as president of the Board of Directors of the American Foundation for Equal Rights, the group behind the successful Supreme Court case to have California’s Proposition 8 declared unconstitutional. In 2016, he produced the viral acapella “Fight Song” video for the Democratic National Convention and “Holy Shit, You’ve Got to Vote!” for Funny or Die. Cohen also frequently produces off-screen live events, such as Andrew Lippa’s concept opera I AM HARVEY MILK, the Family Equality Council’s “Night at the Pier,” and “We Stand United,” the pre-inauguration day rally in front of New York’s Trump International Hotel.

Once an assistant director under Steven Spielberg, Cohen is now a member of the Academy, the Director’s Guild of America and the Producer’s Guild of America, having served two terms as Vice President of Motion Pictures. He is a four-time producer of the PGA Awards and produced the inaugural Governor’s Awards for the Academy in 2009.

Cohen currently resides in New York City with his husband and their daughter.