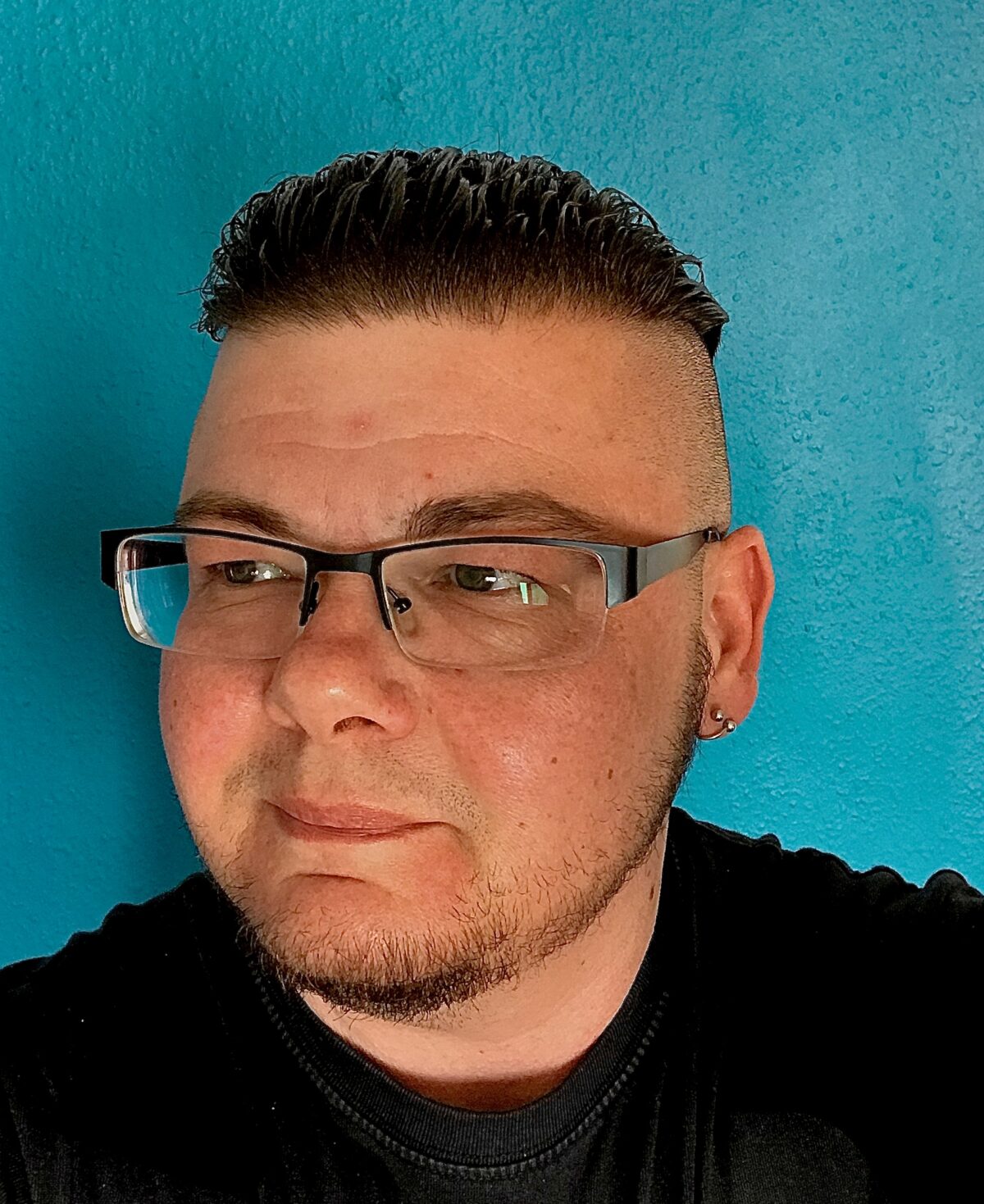 Luan Pertl (no pronoun) is the Finance & Administration Officer of OII Europe. Luan worked for 20 years as finance manager and international value added tax expert in an international company group. After that Luan started working for Diakonie Flüchtlingsdienst (Diakonie Refugee Service) in 2016.

In November 2018 Luan started to work for OII Europe. As an intersex person and intersex human rights defender it was an important step for Luan to support the intersex community with Luan’s professional experience. Luan is member of VIMÖ/OII Austria and Co-Chair of Platform Intersex Austria. Luan is a national and international human rights activist since 20 years, an experienced workshop presenter on national and international level for intersex issues, peer-counselor for intersex people, counselor for parents and family members of intersex people. 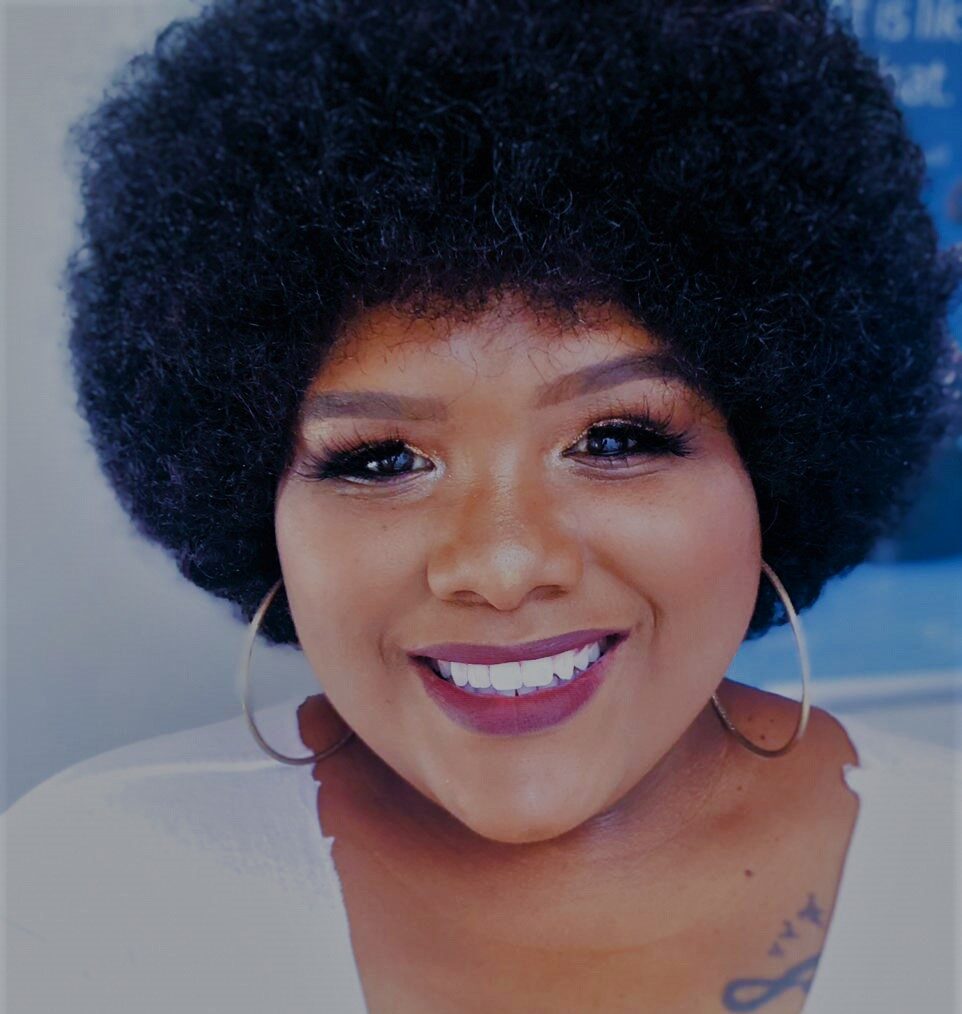 Crystal is currently involved in various intersex related activities in South Africa. She serves as the Chairperson of Intersex South Africa. As a Black Intersex person, Crystal believes it is essential that the voices of intersex people be heard, and works to ensure that intersex people themselves are centered in conversations and decisions on issues that have a direct impact on their lived experiences. Crystal was part of a group of Intersex Activist that in 2017 took Intersex South Africa (ISSA) out of its dormancy. Crystal is a passionate community servant with the ability to motivate and inspire individuals in identifying their potential to continue and share this passion to serve others. 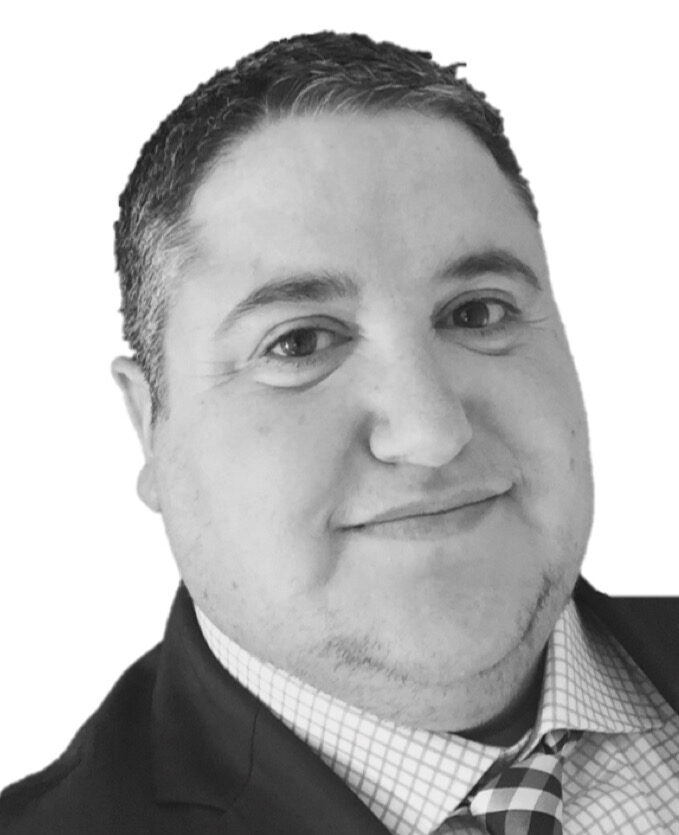 Tony Briffa (she/her/they/them) is an Executive Director of Intersex Human Rights Australia and Vice President of Intersex Peer Support Australia. She is also the Chair of the ILGA World Intersex Committee. Tony has been a public intersex activist for over 20 years and worked internationally for most of that time. Tony is also a former Mayor in Melbourne, Australia, and a current third term elected city Councillor.

Tony has Androgen Insensitivity Syndrome which was identified at birth. Tony was subjected to non-consensual and deferrable surgical and hormonal interventions by doctors at the Royal Children’s Hospital in Melbourne when she was an infant and child, in addition to being lied to as an adult by her treating Endocrinologist at the Royal Melbourne Hospital. Tony is a strong advocate on the human rights of children with intersex variations and believes non-consensual surgeries and hormone treatment on children that are deferrable should be held off until the child can decide for themselves what they want for their own bodies.

Tony is also one of the authors of key international intersex statements such as the Darlington Statement (2017) and the Malta Declaration (2013).” 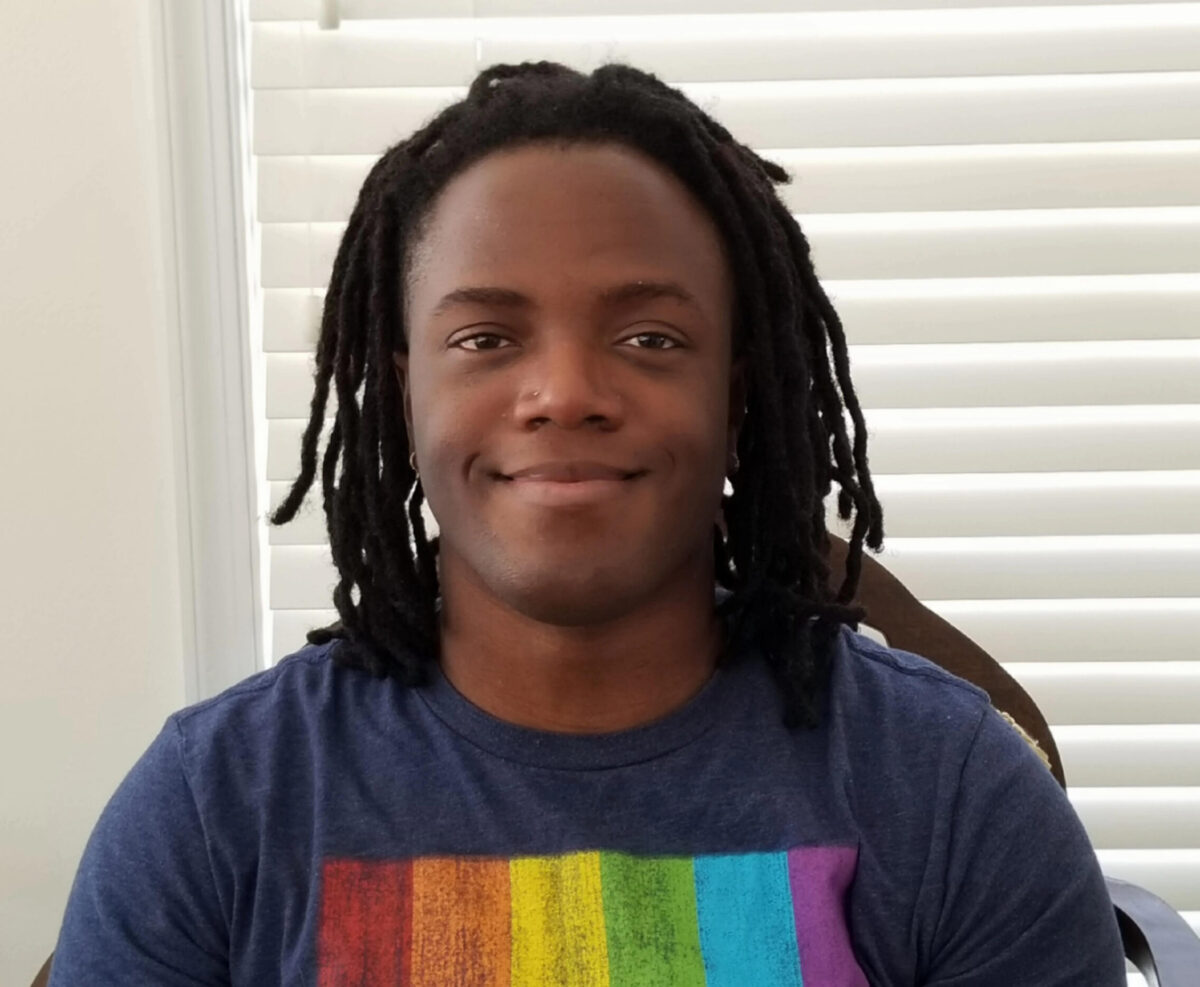 Bria (they/she) identifies as a queer, intersex, masculine presenting black person. Bria works as the Program Coordinator for InterACT, a national intersex advocacy organization that aims to protect intersex youth from harmful practices by advocating for policy changes. Bria started doing intersex advocacy work as a youth member with interACT where they published articles for the ACLU, TeenVogue, and Them Magazine. They were also the first out intersex person to speak about intersex related issues on the steps of the Supreme Court. Bria is passionate about raising awareness for intersex justice as well as racial justice. They hope to inspire other intersex people of color. They earned their Masters in Nonprofit Management/Philanthropy from Bay Path University. 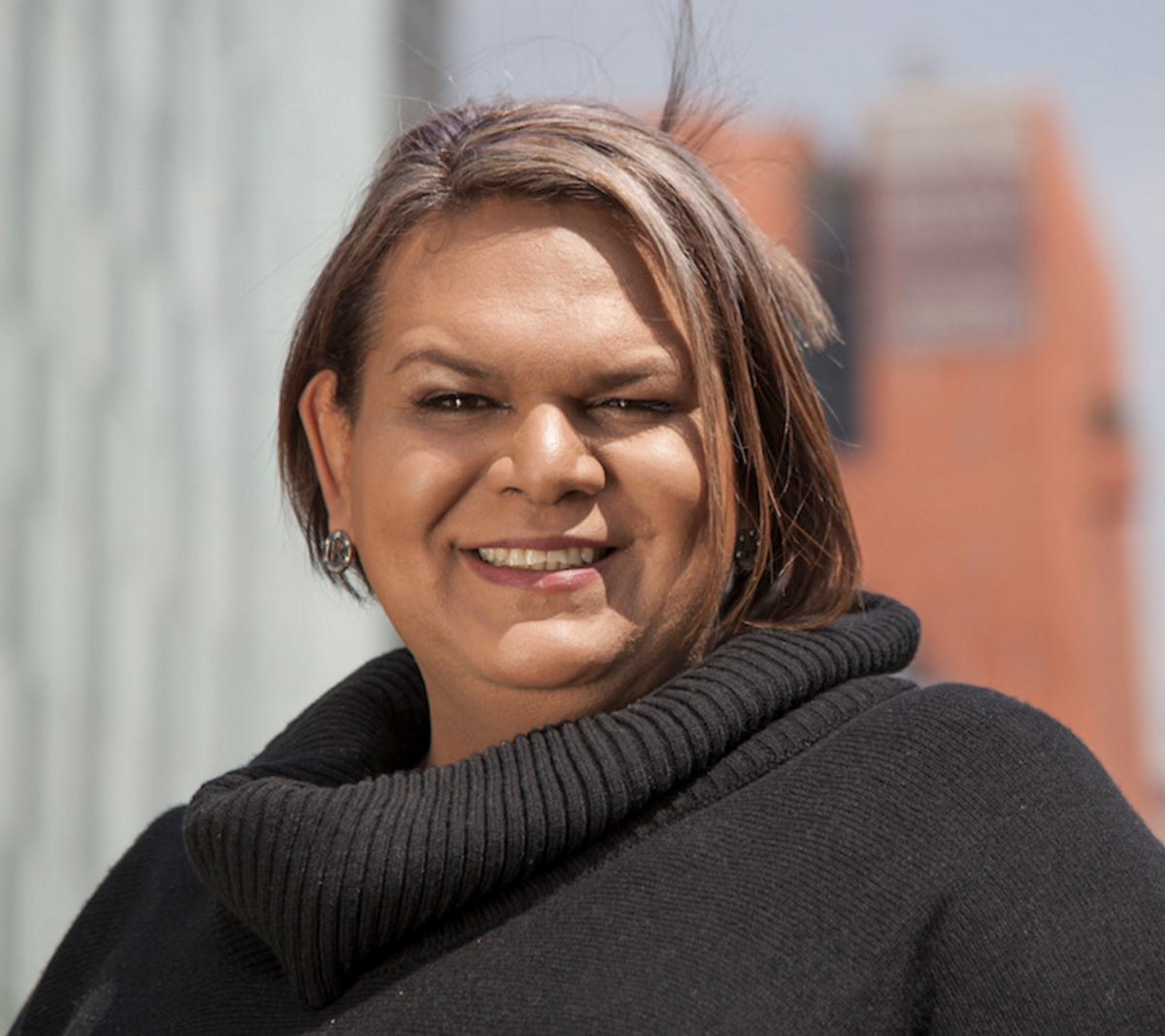 Natasha Jiménez is from Costa Rica and has been a trans and intersex activist for over 20 years. She is currently the General Coordinator for Mulabi in Costa Rica, which hosts the Intersex Secretariat for ILGA (the International Lesbian, Gay, Bisexual, Trans and Intersex Association). She has been active at the LGBTTTI Coalition of the OAS and has done advocacy work at the UN denouncing violations of the rights of trans and intersex people in Latin America. She started her activism doing HIV/AIDS and STI prevention and care, and has been active in feminist, women’s and LGBT movements in Latin America. She has also been part of publications including “What is the Point of a Revolution if I Can’t Dance” by Jane Barry and Jelena Dordevic, “Interdicciones” by Mauro Cabral, and “INTER/ Experiencia Humana Intersexual en un mundo de dos sexos” by Elisa Barth, Ben Bӧttger, Dan Chistian Ghattas and Ina Shneider. 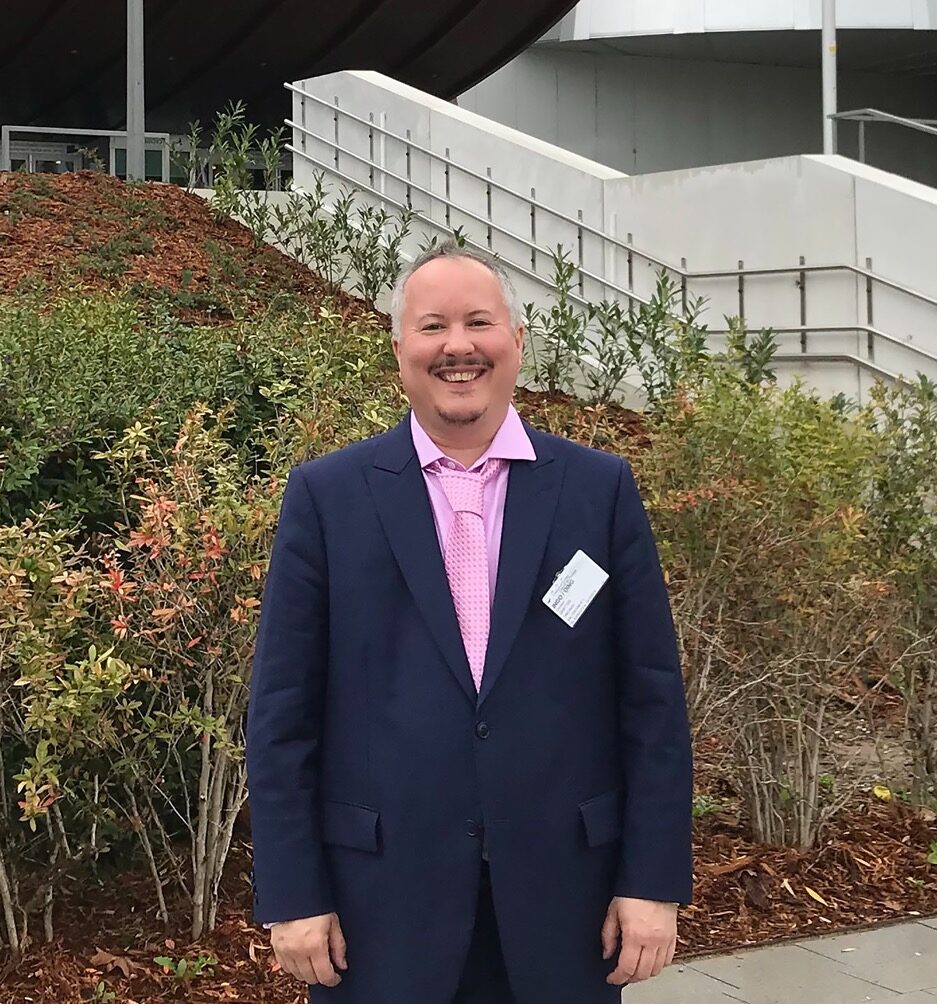 Dan Christian Ghattas, PhD, is the Executive Director of Organisation Intersex International Europe (OII Europe). He started advocating for intersex human rights in Europe in 2009 and has since provided expertise to governments, EU and CoE and UN treaty bodies. He was one of the initiators of the 1st International Intersex Forum (2011), co-authored the Malta Declaration in 2013 and is a co-founder and former co-chair of OII Europe. In 2013, he compiled the first empirical (pre-)study on the life situations of intersex individuals worldwide, Human Rights Between the Sexes, covering 12 countries and most continents. In 2016, he authored the ILGA-Europe/ OII Europe Intersex Toolkit Standing up for intersex human rights – How can you help? and in 2019 the ILGA-Europe/ OII Europe legal toolkit Protecting intersex people in Europe. A toolkit for law and policy makers. With digital appendix and checklist. Since 2015, he is the European Advisor for the Astraea Intersex Human Rights Fund, since 2016 Bridge Advisor for the Disability Rights Fund and since 2019 member of the Heinrich-Böll-Foundation Advisory Board. 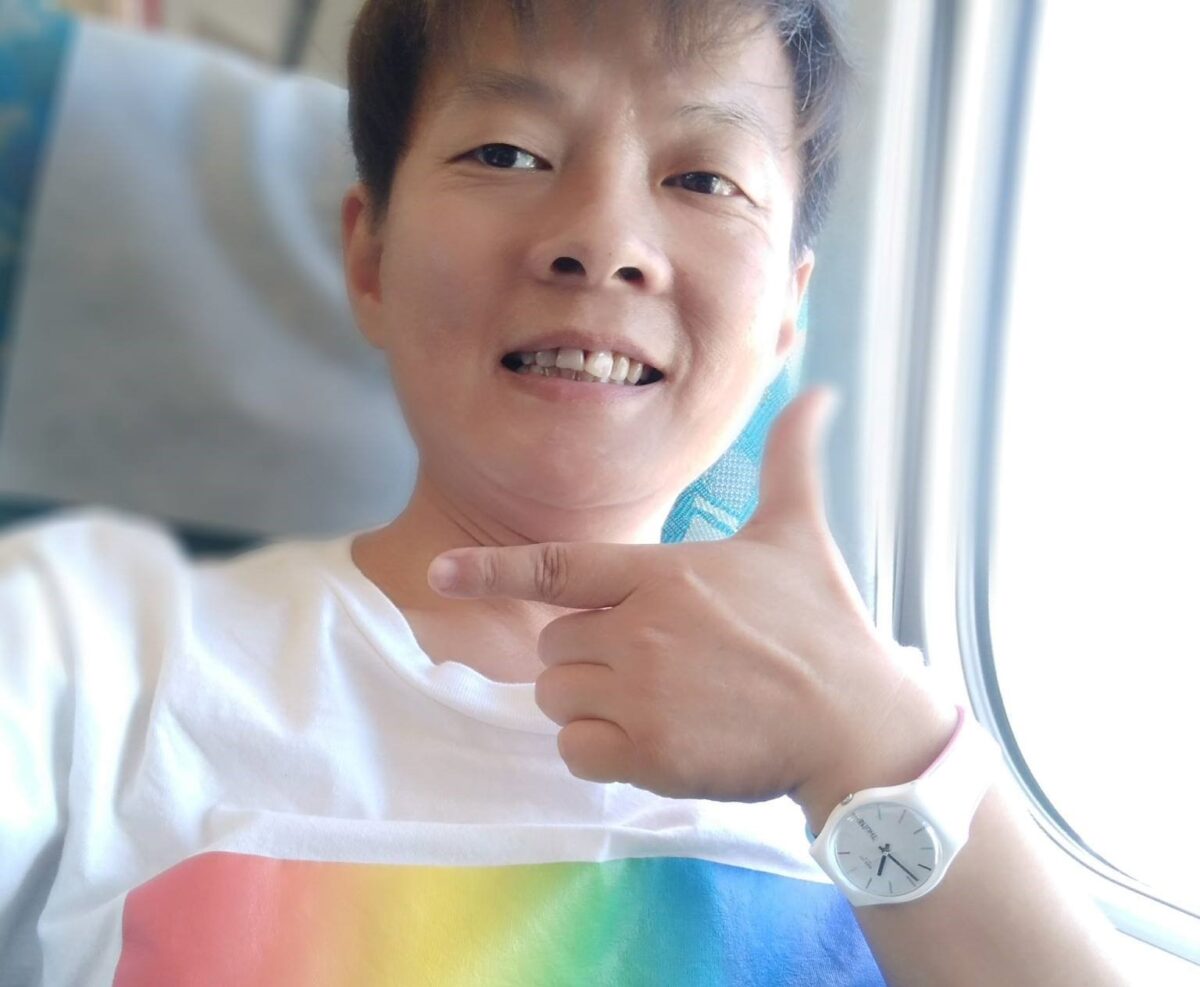 Hiker Chiu is a senior Asian intersex activist, a Ph.D. candidate of the Graduate school of Human Sexuality Shu–Te University who is currently based in Taiwan. S/he is the Co–chair of Intersex Asia –a regional network of intersex organizations. Hiker is a pioneer of the intersex human rights movement in the Asian region. S/he founded OII–Chinese in 2008. OII –Chinese is the platform for Chinese–speaking intersex people to get information, awareness, connection and peer support, and an intersex human rights advocacy organization. Hiker Chiu was the first person to come out as intersex in Taiwan, initiating the “Global Free Hugs with Intersex Movement” in the 8th Taipei Pride Parade 2010. The only Asian delegate in the first and second World Intersex Forums held by ILGA, and the UNHRC expert meeting on human rights of intersex persons. Hiker is devoted to building intersex connections in Asia. S/he has been an active voice in international organizations and has engaged with the global intersex human rights movement. Currently, s/he serves as a member of the advisory board of the Intersex Human Rights Fund at Astraea Foundation for Lesbian Justice.