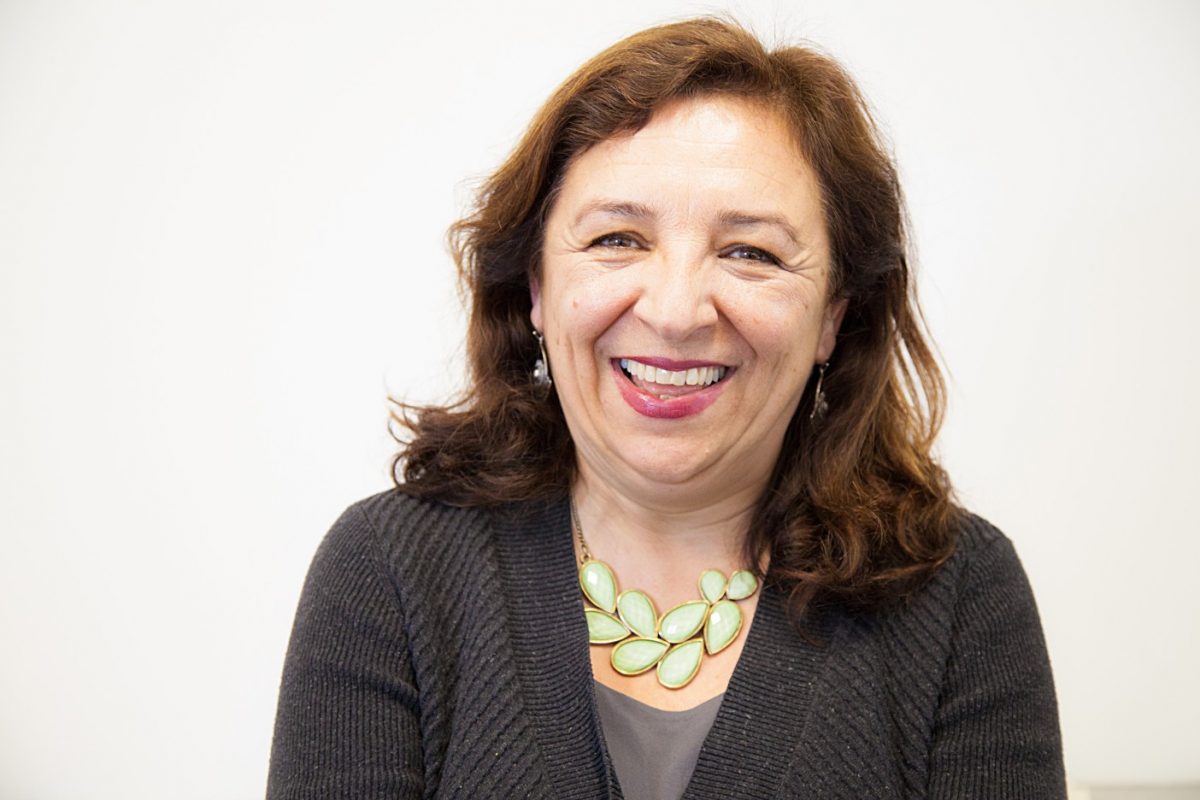 Bookda moved to the U.S. from Iran in 1980. She has been living in Seattle for 27 years. A Social Worker by personal direction and formal training, Bookda is most passionate about social change and organizing communities around the root causes of social and economic inequities. She is the executive director of the Mona Foundation, which supports grassroots educational initiatives around the world which emphasize service to the community and increased opportunity for women and girls. 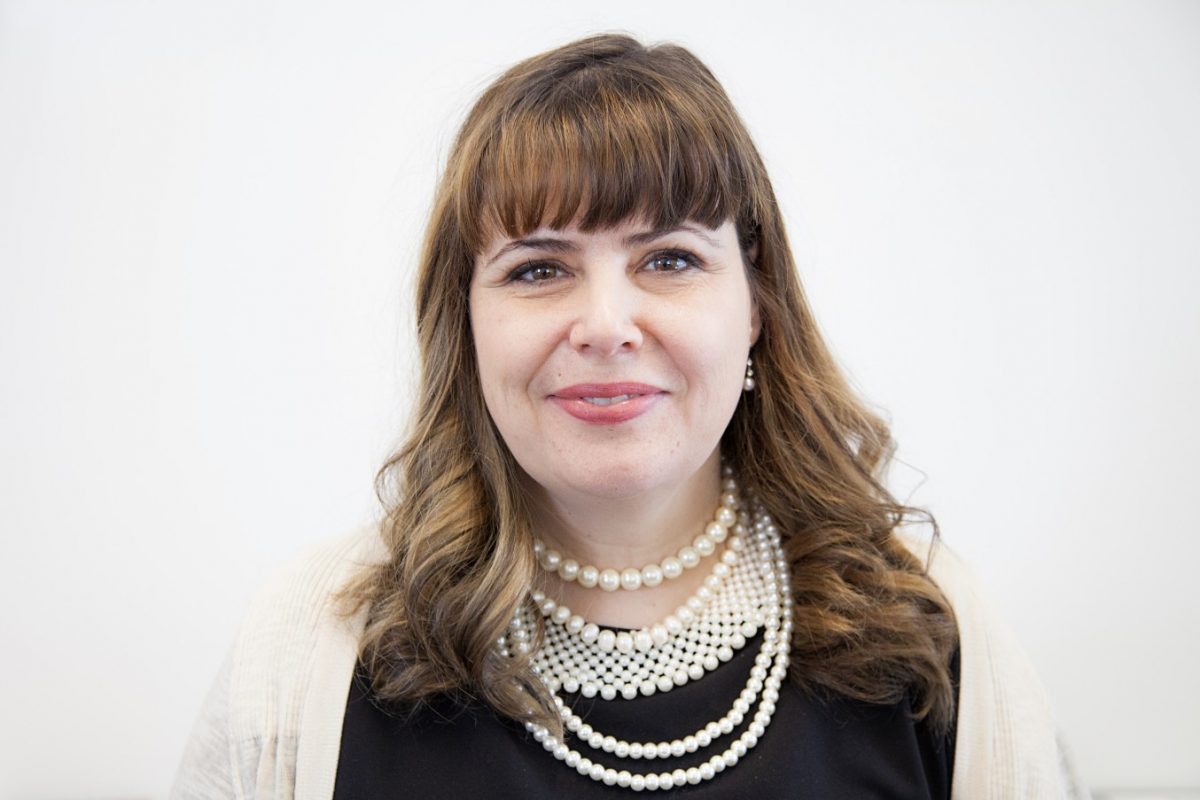 Eugénie FitzGerald has worked in the nexus of social change and business in a variety of dynamic leadership roles designing and implementing new strategic initiatives. Ranging from designing a city-wide implementation plan to shift to a paperless payday, to leading the first initiative that designs and implements solutions to LGBT poverty, to becoming the President of the for-profit side of an innovative leadership enterprise – her leadership roles have had the common thread of being entrepreneurial and generative. Currently she is pursing a hypothesis on how to leverage the tech sector for social change, by first building skill and experience running a tech business. She is the General Manager of BorrowLenses.com, a midsized online camera and video rental company with a mission to advance the photographic and cinematic dreams of their customers by delivering superior, cutting-edge gear and providing exceptional customer service. She also sits on the Board of Advisors for two sister organizations, the Center on Business and Poverty, and Progress Through Business. She has an amazing and charismatic baby, a rockin wife and a mélange of animals at home in San Francisco. In her free time, she enjoys photography, crafting and traveling. 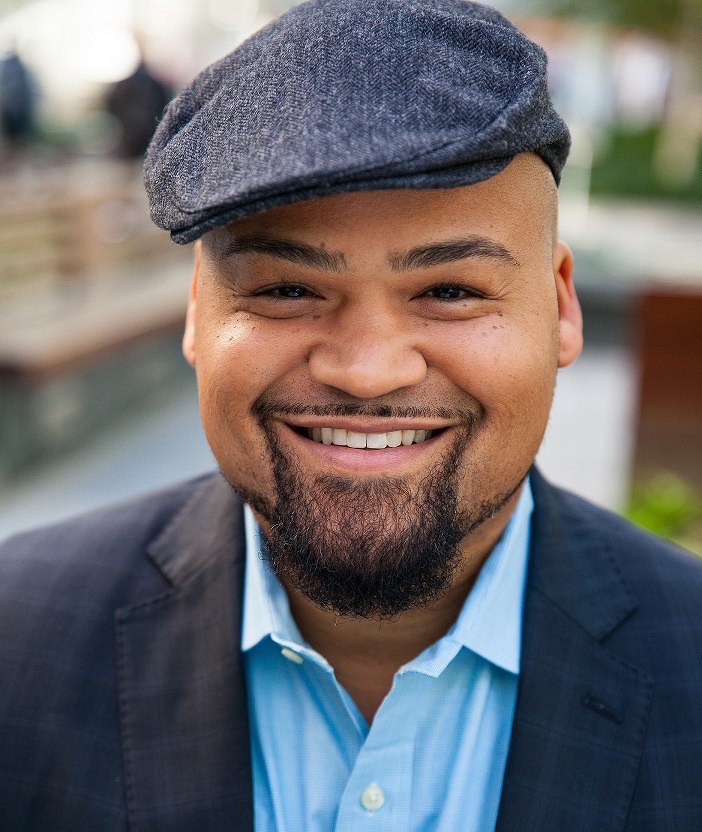 William Cordery is an Advisor and Consultant with Leverage Philanthropic Partners. He has held several roles in the field of philanthropy – from working at large national private grantmaking institutions to managing fundraising efforts for large, international nonprofit organizations. Over his career, Will has developed and implemented multi-million dollar grantmaking and fundraising portfolios. Will’s grantmaking has helped to move multi-issue agendas, including racial justice, voter engagement, public education, health equity, LGBTQI human rights and criminal justice reform.

Will received his B.S.B.A. in Business Finance from Xavier University and his M.P.A. from New York University. He formerly worked with Marguerite Casey Foundation, Surdna Foundation, and Wellspring Philanthropic Fund. His philanthropic board leadership includes the Greater New Orleans Funders Network, Funders’ Collaborative on Youth Organizing, and Grantmakers for Southern Progress. Additionally, Will is an Advisor for the Global Engagement Lab at the EDGE Funders Alliance, and is an alum of the Association of Black Foundation Executives’ Connecting Leaders Fellowship. 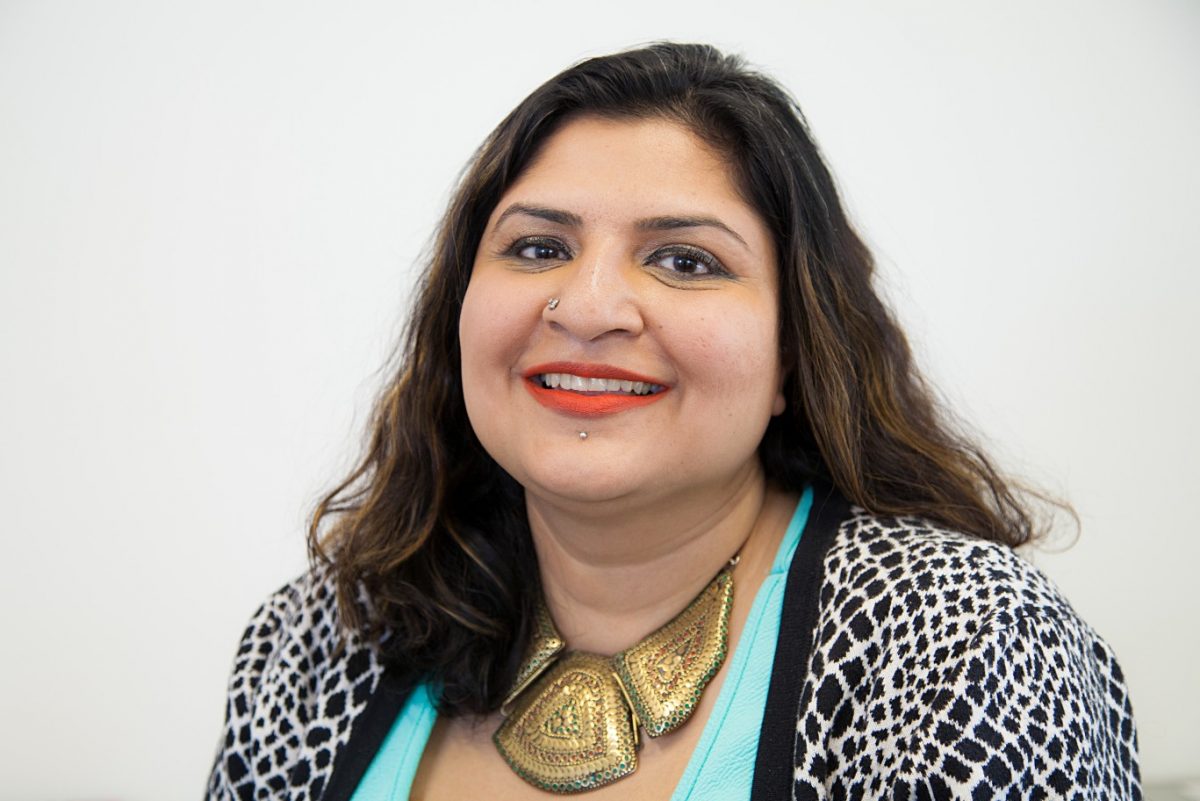 Urooj Arshad is the Senior Program Manager, Dignity for All, LGBTI Assistance Program at Freedom House. Dignity for All provides emergency assistance; security, opportunity, and advocacy rapid response grants (SOAR grants); and security assessment and training to human rights defenders and civil society organizations under threat or attack due to their work for LGBTI human rights. Prior to Freedom House, Urooj was the Director, International LGBTQ Youth Health and Rights Programs at Advocates for Youth, where she built the capacity of organizations working on sexual and reproductive health and rights in the global south. She has also designed a project that addresses the reproductive and sexual health needs of Muslim youth. She is the co-founder of the Muslim Alliance for Sexual and Gender Diversity, which addresses the intersectional impact of islamophobia, homophobia, and transphobia.

Urooj was a member of the Center for American Progress’ Women’s Health Leadership Network and its Faith and Reproductive Justice Institute and a fellow with the American Muslim Civic Leadership Institute. She is on the board of the Arcus Center for Social Justice Leadership. Urooj is the recipient of the Latino GLBT History Project’s annual Mujeres en el Movimiento award; National Queer Asian Pacific Islander Alliance’s Community Catalyst Award and the Young Women of Color HIV/AIDS Coalition’s We Speak award. She was also inducted as an honorary member of the Lavender Leadership Honor Society-University of Maryland, College Park. Urooj served on the U.S delegation to the 59th Session of the United Nations Commission on the Status of Women. 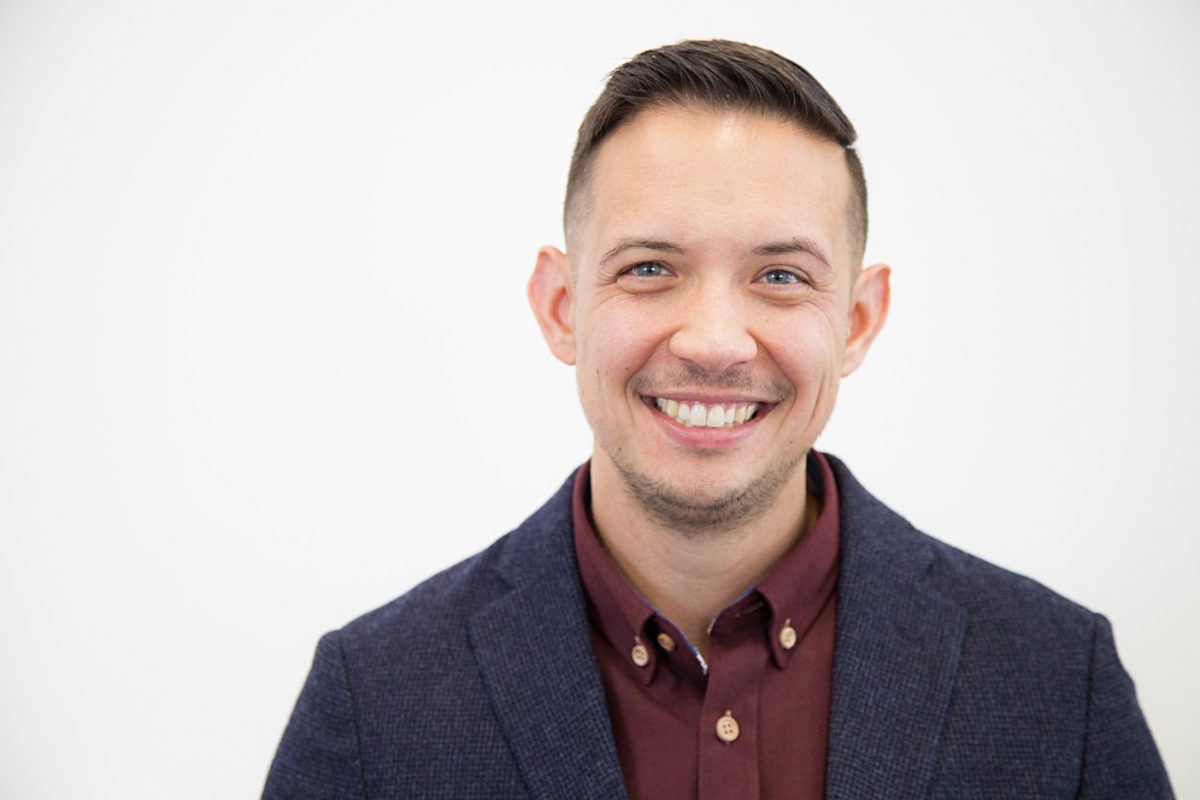 Ryan Li Dahlstrom has worked at the intersections of LGBTQ, youth, anti-violence, and racial justice movements for over 15 years. After many years of fundraising, programmatic and leadership development for a variety of local and national social justice organizations, including the Movement Building Director of GIFT (Grassroots Institute for Fundraising Training) in Oakland, CA and Executive Director of TYSN (Trans Youth Support Network) in Minneapolis, MN, he’s now working with Borealis Philanthropy as a Program Officer for the Fund for Trans Generations. Prior to joining the Borealis team, he worked as a Consultant with the Funders for LGBTQ Issues to develop philanthropic strategies for increasing resources to trans communities and movements. Ryan Li serves as the Vice-Chair of the Astraea Lesbian Foundation for Justice. In his spare time, he enjoys cooking, doing Crossfit, being an Uncle, and spending time near the ocean. 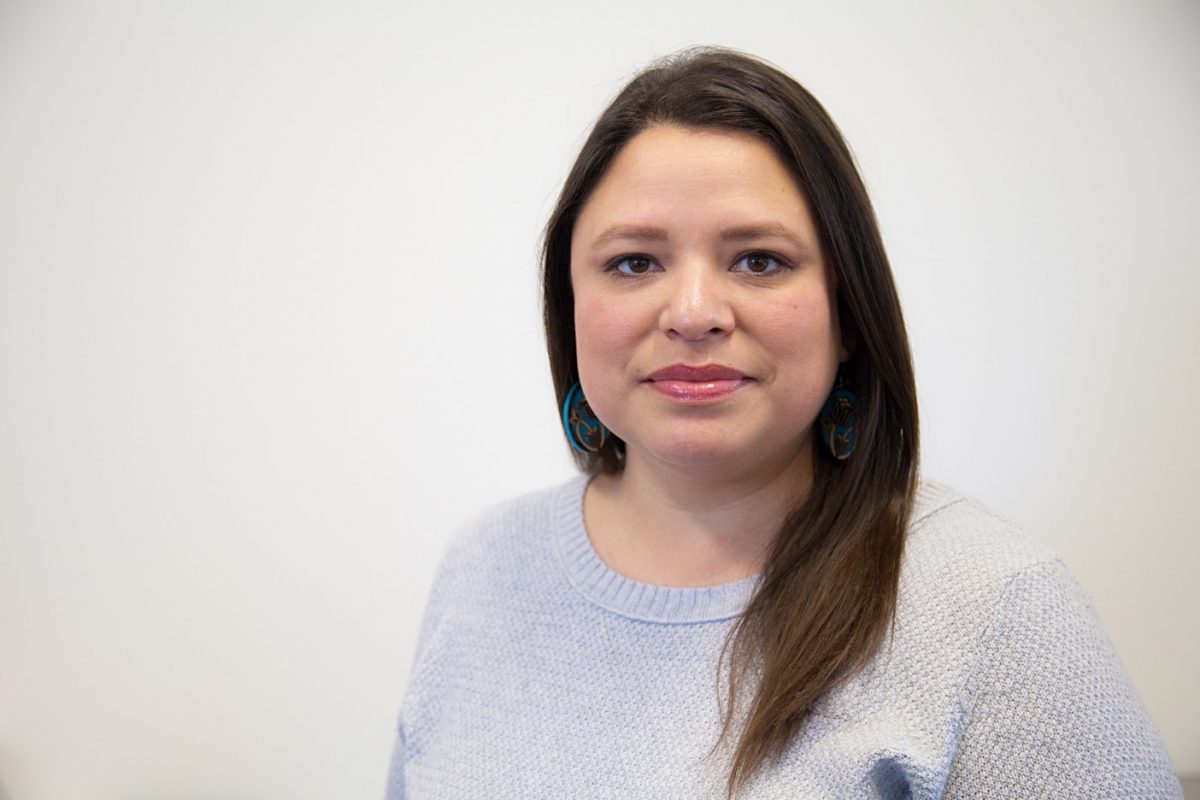 Maria De La Cruz is the Associate Executive Director at Headwaters Foundation for Justice in Minnesota. She leads the foundation grantmaking, leadership development, capacity building, and development strategies. Maria earned her Bachelor’s degree in Women Studies at Metropolitan State University, as well as her Master’s degree in Nonprofit Management and Juris Doctorate at Hamline University. Most recently, Maria worked as the Development Director at OutFront Minnesota and served as the Finance Director at Minnesotans United. Previous employers also include TakeAction Minnesota and Casa de Esperanza.