Join us 9:30pm-midnight after our #Astraea40 gala for an Open Bar and Dancing at the 40th Anniversary Gala After Party. 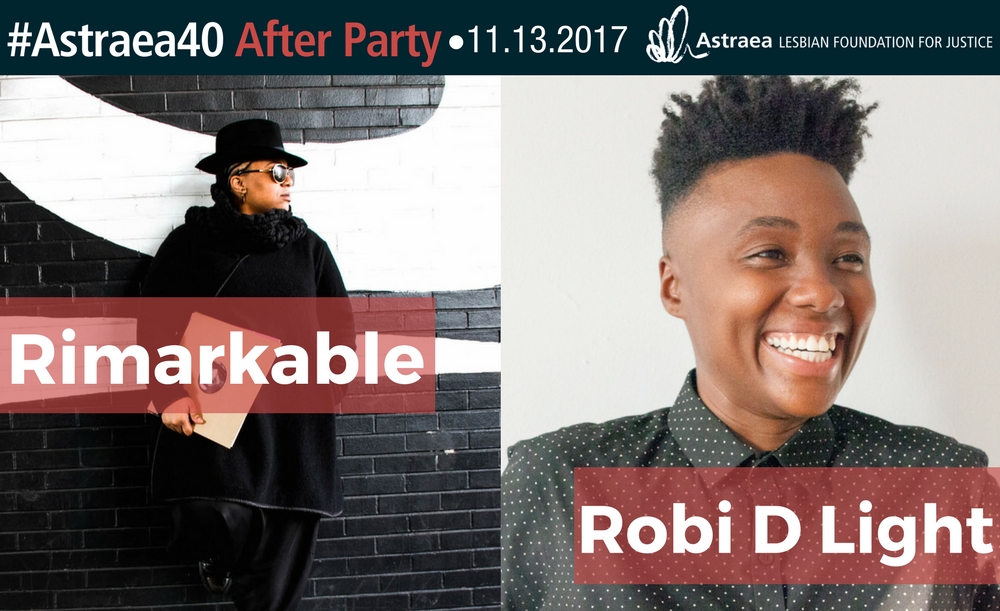 Join us 9:30pm-midnight after our #Astraea40 gala for an Open Bar and Dancing at the 40th Anniversary Gala After Party. The party will feature special guest DJ’s Rimarkable and Robi D Light! Funds raised from this event will support Astraea’s mission to provide critical resources to LGBTQI grassroots activists and organizations across the globe.

Note: All regular and VIP gala tickets come with entry to the after party. The suggested After Party Ticket donation for individuals not attending the gala is $75.

Meet our After Party DJ’s: 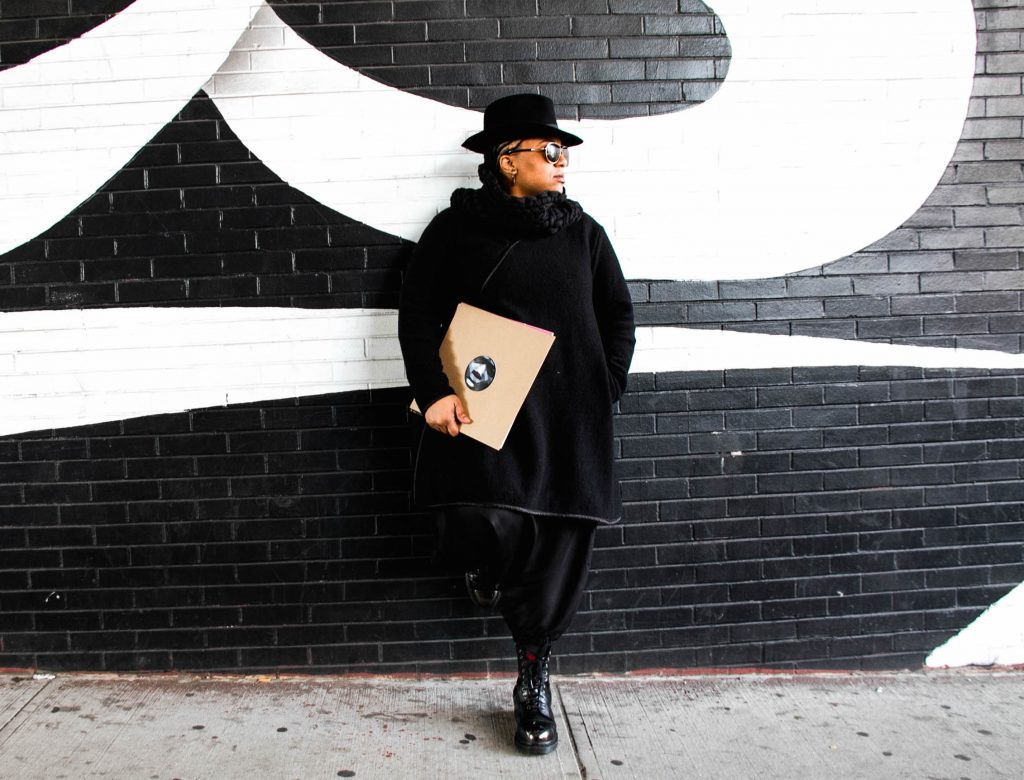 Redefining the word “remix”, Rimarkable is a renaissance woman indeed. Truly mastering the DJ technique of “Reading the Crowd”, she has earned the moniker, “Rimarkable”. After rocking on international dance floors for over two decades, her keen ability to “give the people what they want and didn’t know they wanted” has allowed her to share the bill with a host of superstars from George Clinton to Madonna. Rimarkable is the curator and resident DJ for arterotica and Everybody Random. She resides in Brooklyn, NY where she owns and operates her creative umbrella company, Rimarkable Things. 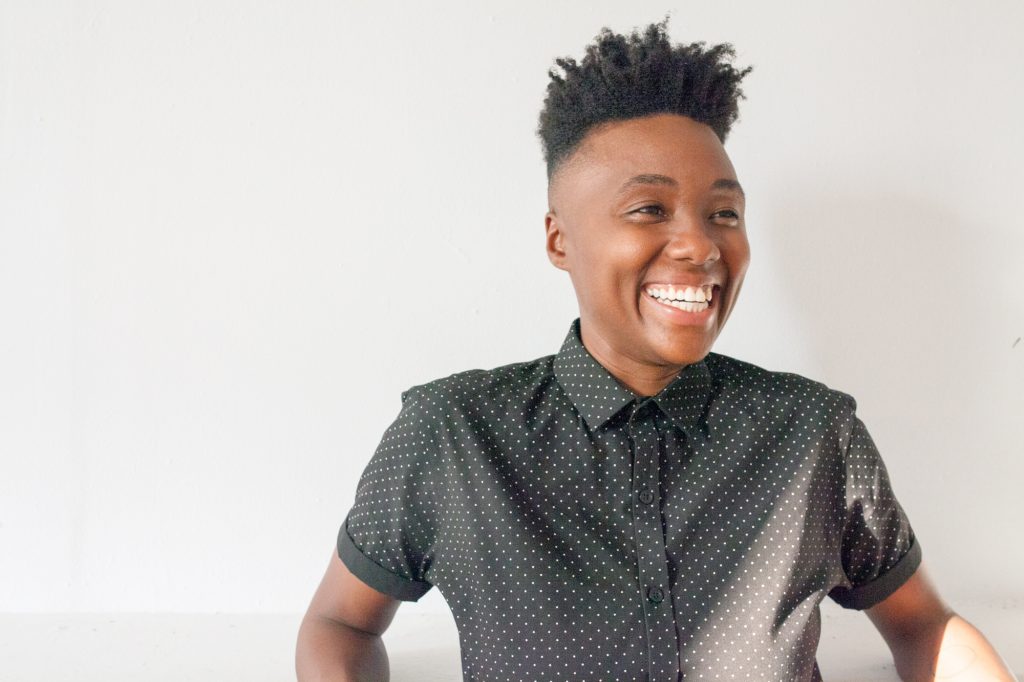 In 2015, Robi was selected to join Scratch Music Group (SMG), a music company founded by Run DMC’s Jam Master Jay. SMG specializes in pairing club-caliber DJs with leading brands. As a member of this elite team, Robi is consistently booked to spin for retail giants H&M, Bloomingdale’s, Macy’s, Sephora, Oakley, Sak’s 5th Avenue, Lily Pulitzer, and many more. When she is not spinning, Robi leads DJ classes for Willie Mae Rock​ ​Camp​ ​for​ ​Girls,​ ​a​ ​non-profit​ ​music​ ​and​ ​mentoring​ ​program.

Astraea Lesbian Foundation for Justice is the only philanthropic organization focused exclusively on advancing LGBTQI human rights in the U.S. and around the globe. We are a multi-gendered, multi-racial, multi-identity organization that grew from a lesbian feminist vision, and are deeply committed to securing rights for all and upholding strong values such as self-determination, community empowerment, movement building, and connection across issues and generations.